Posted in Latest news from ABC Friends on 22 September 2021

Posted in Latest news from ABC Friends on 22 September 2021

"There are rumours that the ABC is about to hold another review into its complaints system... " writes Jonathan Holmes in an article published on ABC Alumini's website this month. Guess which 'sly and crafty' media outlet is behind the push? 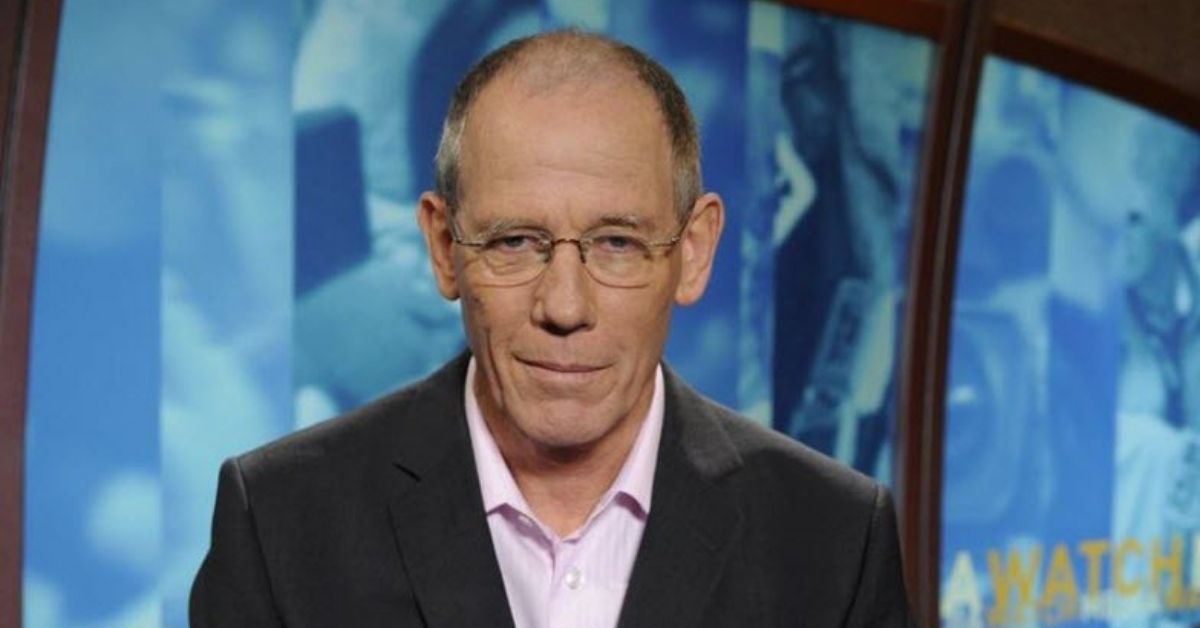 "The last [review], in 2009, recommended the abolition of the Independent Complaints Review Panel, the ICRP, because it was an expensive and time-consuming duplication of the role of the regulator, the ACMA.

One of that review’s authors was then ABC Chairman Maurice Newman – now a columnist at The Australian and one of the ABC’s most trenchant critics.

Eleven years later, here we go again. News Corp Australia is in the forefront of calls for a more “independent” ABC complaints system.

Meanwhile, what used to be “recognised standards” for all journalism, public or commercial, are nowhere to be found at News Corp’s own Sky News."