Brisbane’s “The Edge” auditorium at the Queensland State LIbrary was packed-out on Sunday (March 3rd, 2019) for the ABC Friends National Election Campaign launch. 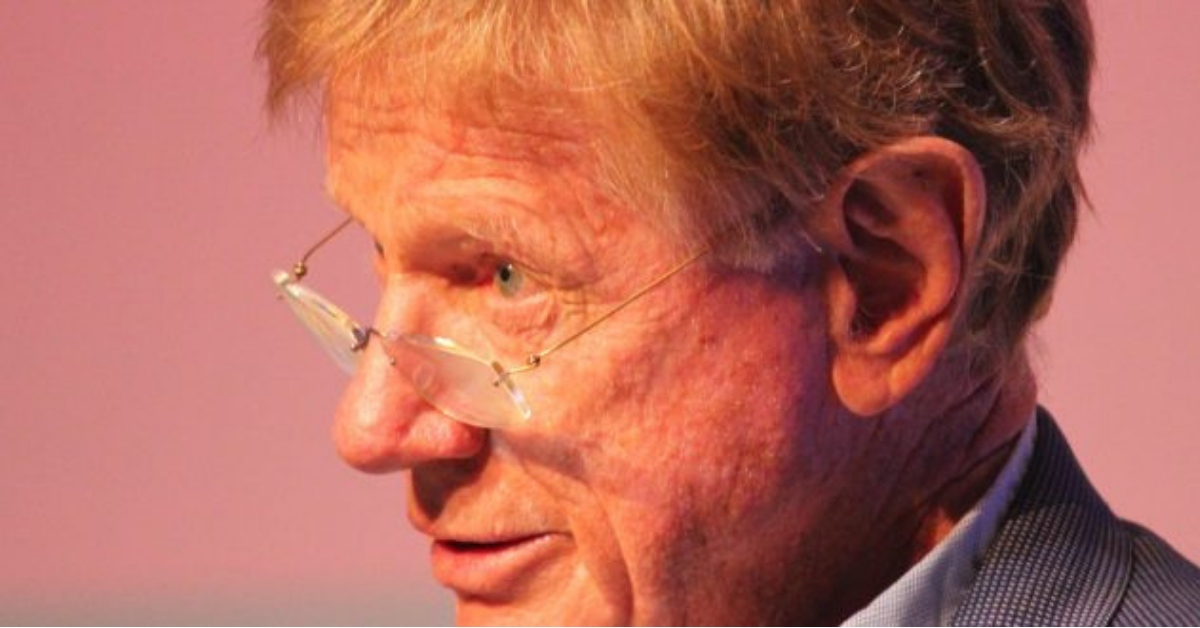 Hundreds gathered to hear speakers like former ABC journalist Kerry O’Brien and the University of Queensland’s Professor Peter Greste address the great threat to our precious public broadcaster, and why it needs to be protected. 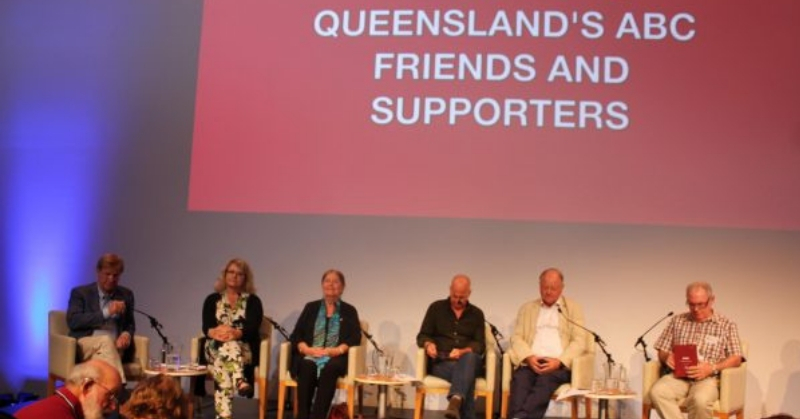 ABC Friends Queensland did a fantastic job of organising the event, and we’d like to thank the many volunteers who turned up to help make things run smoothly.

The crowd overwhelmingly endorsed our plans for the Federal Election campaign and enjoyed some sneak previews of campaign videos that have already been produced.

The event has helped grow membership, as well as injecting some pre-election energy into the state organisation.

Queensland has many marginal seats and it is crucial that ABC Friends works hard to ensure the electorate votes for a candidate they trust with our ABC. 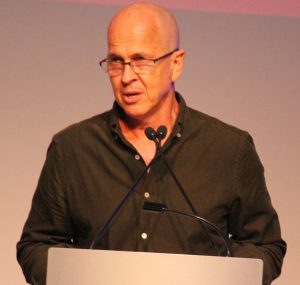 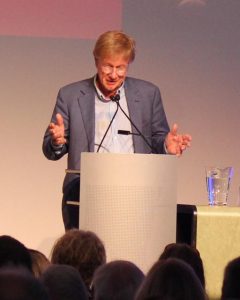 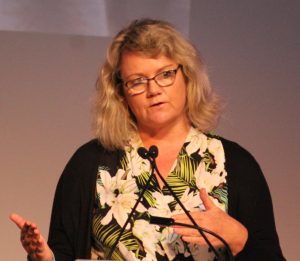 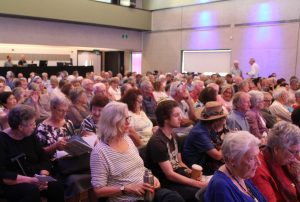 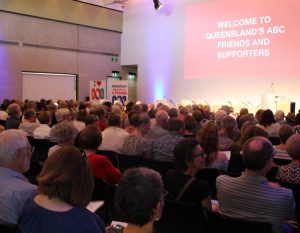 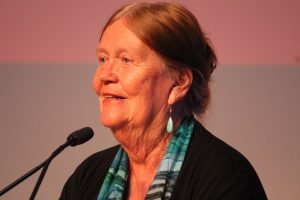 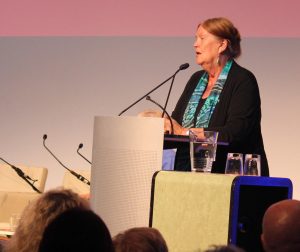 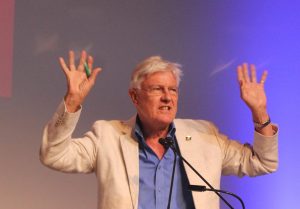 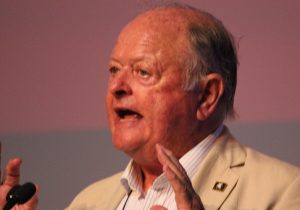