ABC Friends NSW has held a rally on Sydney’s Manly Beach – in the federal seat of Warringah, which is held by former Prime Minister Tony Abbott. 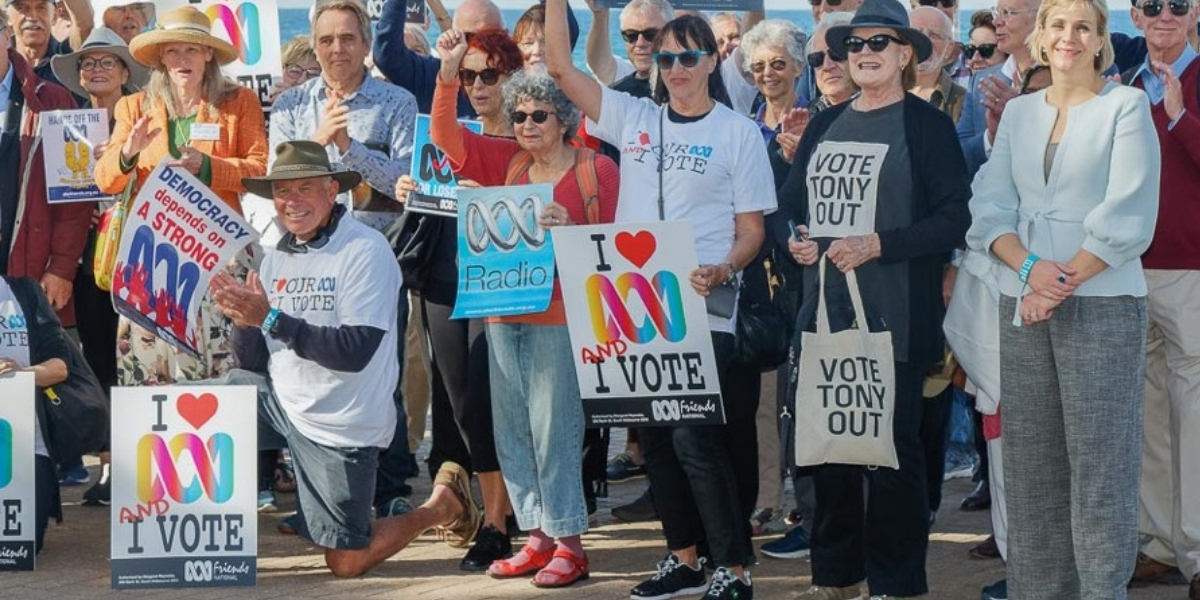 Mr. Abbott will go down in history as the man who promised “no new cuts to the ABC or SBS,” before gutting public broadcasting with massive cuts, which resulted in a diminution of the ABC, the loss of many loved programs, and hundreds of jobs.

ABC Friends NSW is asking the electorate to vote for candidates that can be trusted with our ABC’s future this Federal Election. 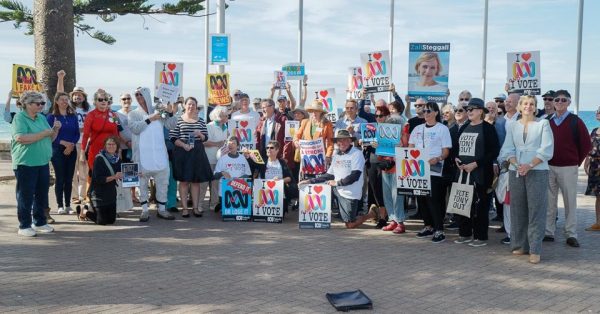 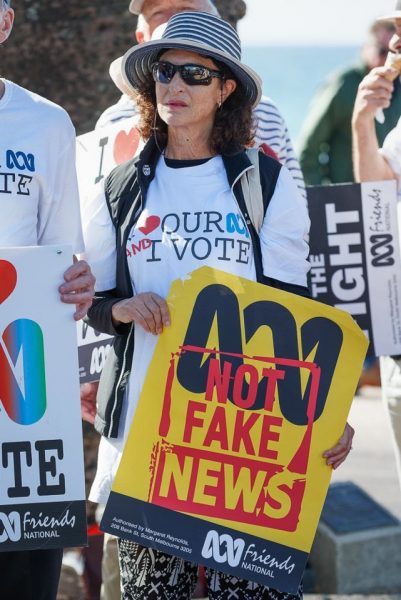 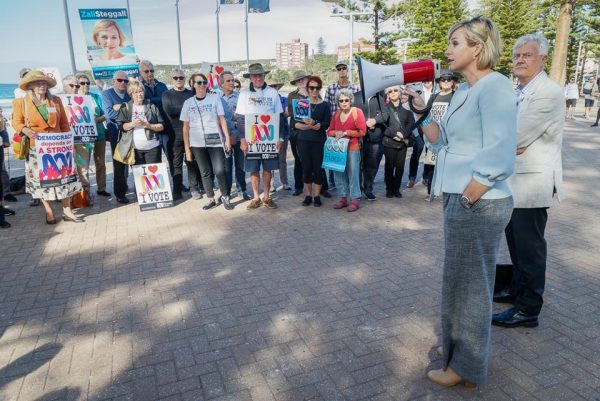 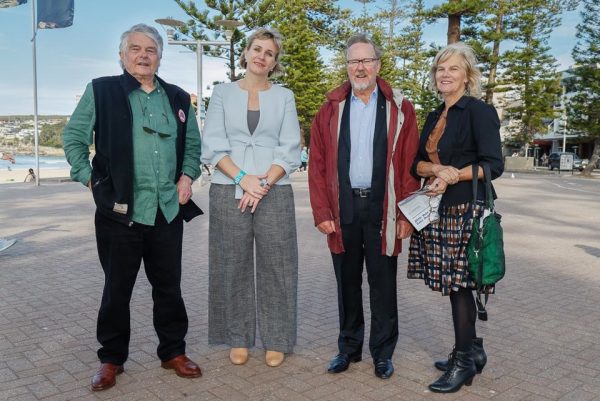 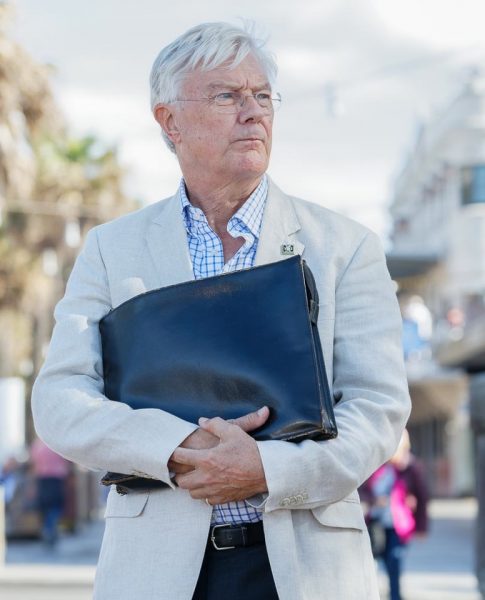 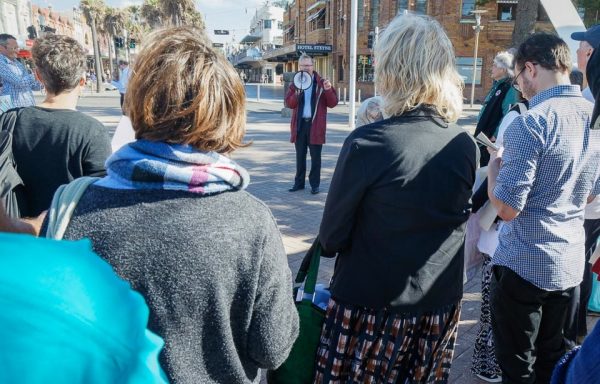 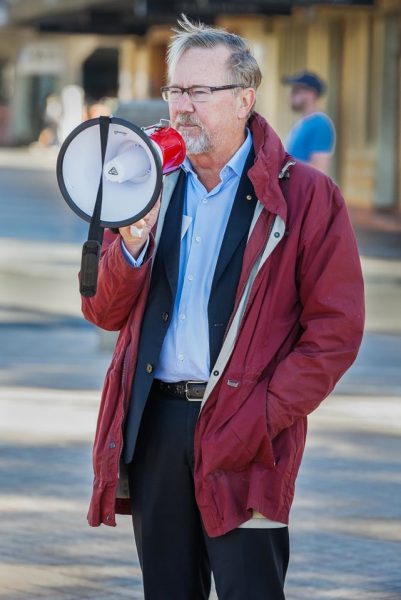