Posted in Latest news from ABC Friends on 06 December 2021

Posted in Latest news from ABC Friends on 06 December 2021

This year’s AGM was held, again, as both an in-person event and a teleconference, because of WA border restrictions due to Covid 19. 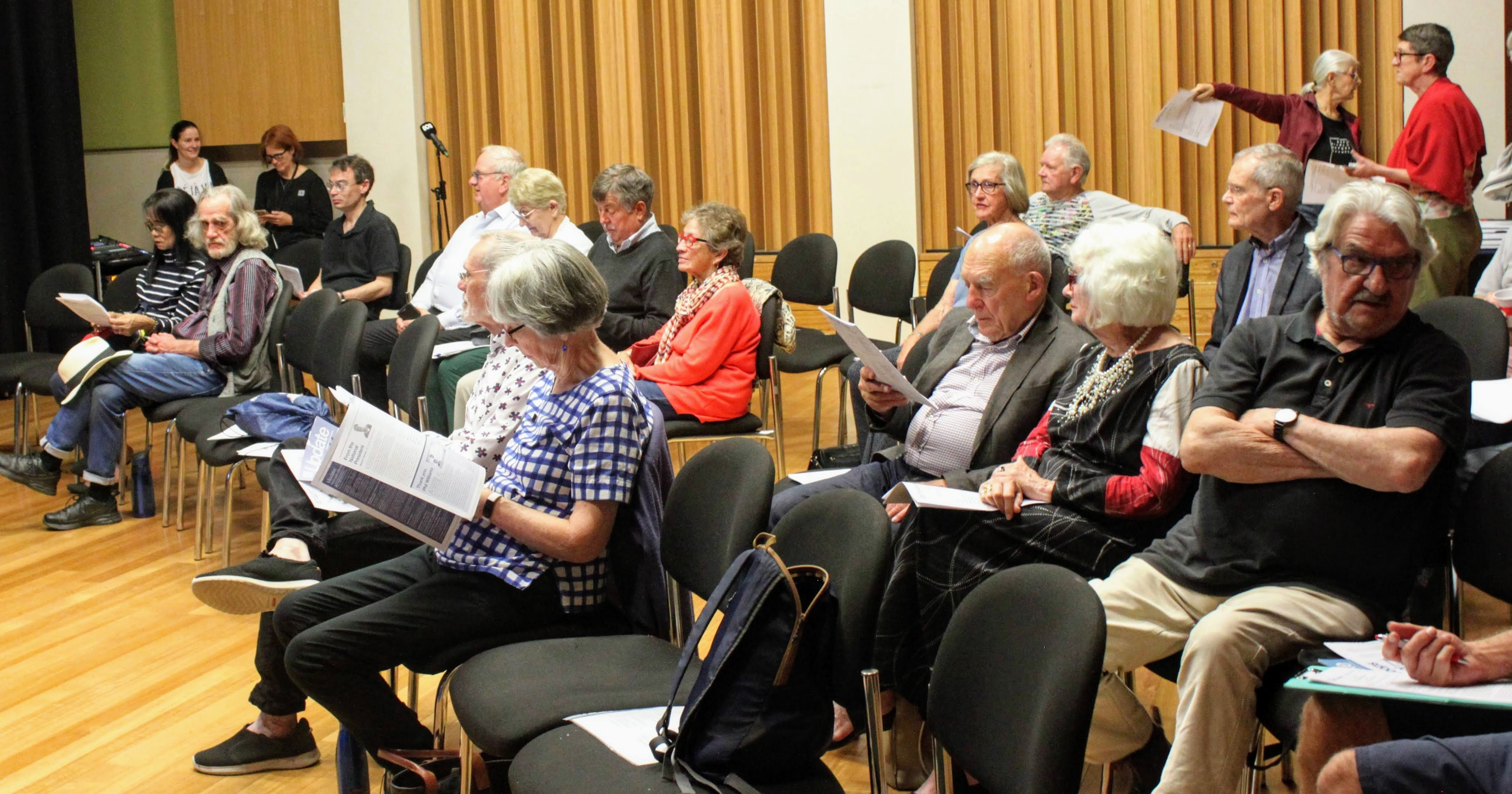 The in-person event was well attended, probably because of our speaker, the ABC Chair Ms Ita Buttrose. There may also have been the attraction of visiting the ABC Centre in East Perth, as the event was held in the attractive Studio 620. A number of people joined us online, which is a convenience for regional members and those unable to attend in person for other reasons.

Thanks to everyone who helped make this AGM a success, and a special thank you to Perth ABC staff Sarah Knight, Cameron Matthews and Mariana Almeida, who provided technical expertise, admitted people to the building, set up chairs and tables and even cleaned up afterward! Thanks also to Helen Tuck for being our Returning Officer again. Thanks to all committee members who organised the afternoon tea, talked to members and signed up new members.

A committee for the 2021/22 term was elected, with two new members, Rob and Henry:

Ita Buttrose gave a passionate speech describing the ABC as a pillar of our democracy, and the biggest commissioner of Australian content in the face of an over-supply of material from overseas. She detailed the programs that are and have been made in Western Australia in recent times, and in answer to a question about the ABC being too ‘east-coast centric’ agreed, blaming budget cuts and the tyranny of distance. She said that she had spoken to ABC management about the issue and would continue to do so.

Ita said that she has never seen more attacks on the ABC’s right to exist than today. These derive from extreme ideological positions or commercial interests. She said that all Australians need to defend the ABC, and that the ABC needs the Friends. The ABC turns 90 next year, is the most trusted news source in the country, and reaches 90% of all Australians, compared with 6% in 1932. 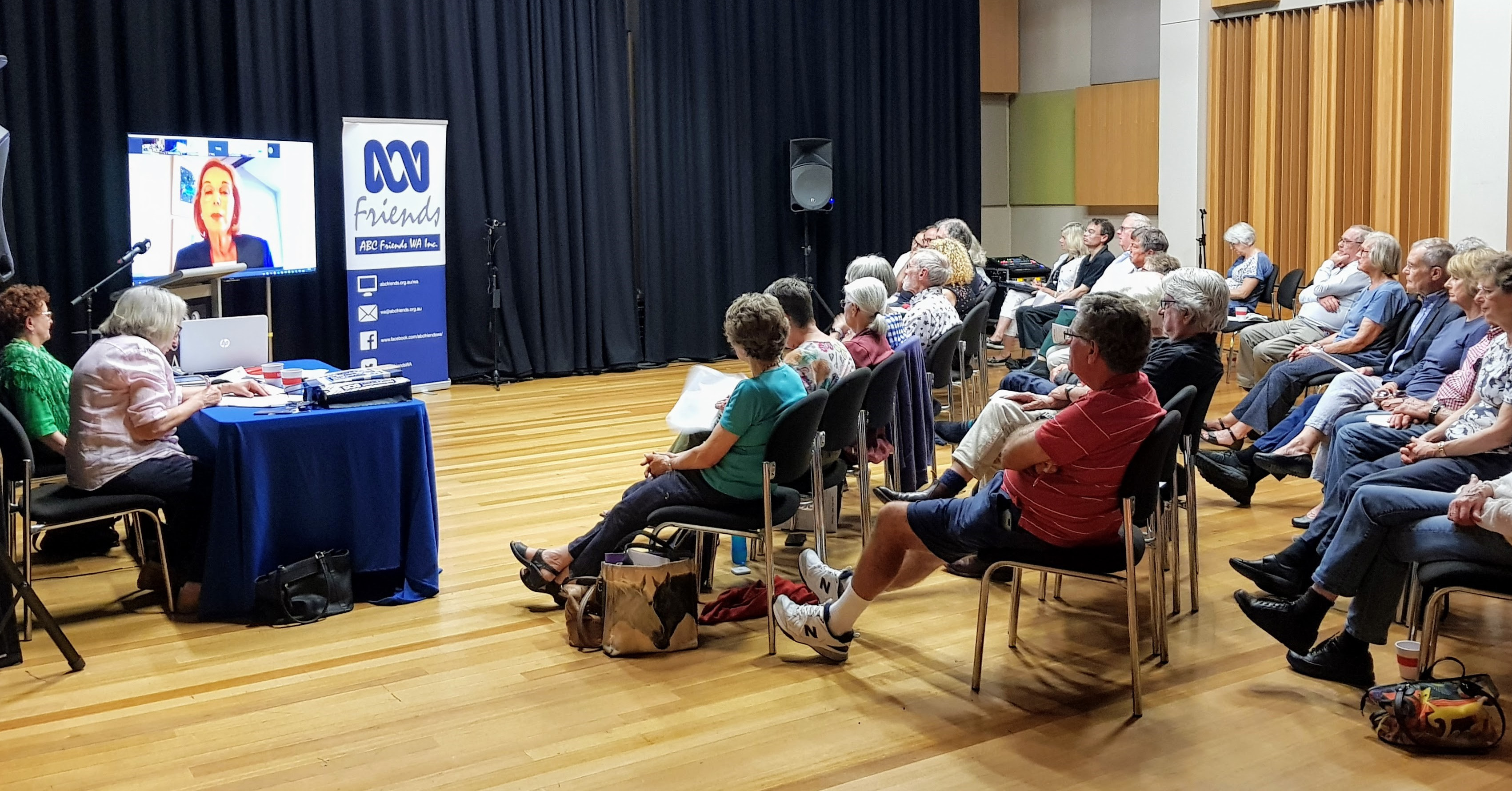