The appointment of a new ABC Managing Director has been welcomed by ABC friends National as a step forward in the restoration of the ABC and its future development. 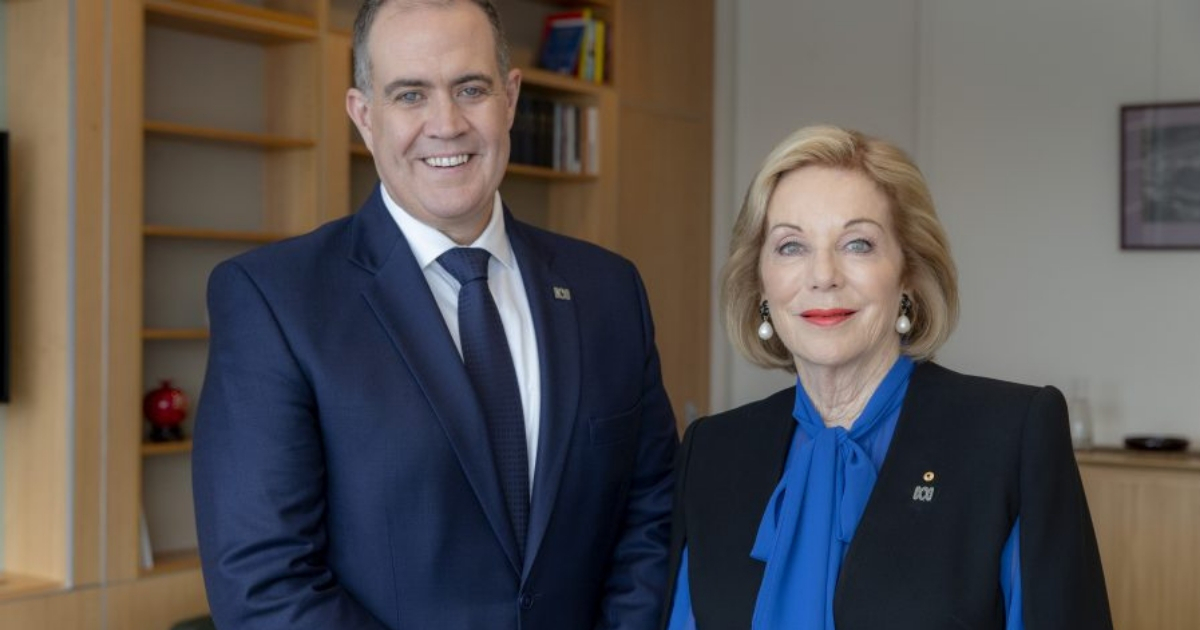 Acting in an interim leadership role, David Anderson has carefully steered the ABC through a difficult period of instability caused by drastic funding cutbacks and job losses together with political interference which led to the departure of both Former Managing Director Michelle Guthrie and Former Board Chair Justin Milne.

On the eve of a Federal Election, the appointment of David Anderson signals the opportunity for an incoming government to ensure Mr. Anderson and Board Chair, Ita Buttrose, have a supportive environment in which to set a fresh direction for the public broadcaster.

ABC Friends National wants to be assured that all political parties reject the privatisation agenda of the Institute of Public Affairs to sell off the ABC to rely on the commercialisation of our media landscape.

Public broadcasting is fundamental to Australian democracy and it is time that our elected representatives committed to the ABC and new options for its future.

ABC Friends look forward to working with David Anderson and Ms. Buttrose and will continue its national advocacy to defend the ABC.