Posted in Latest news from ABC Friends on 04 February 2022

Posted in Latest news from ABC Friends on 04 February 2022 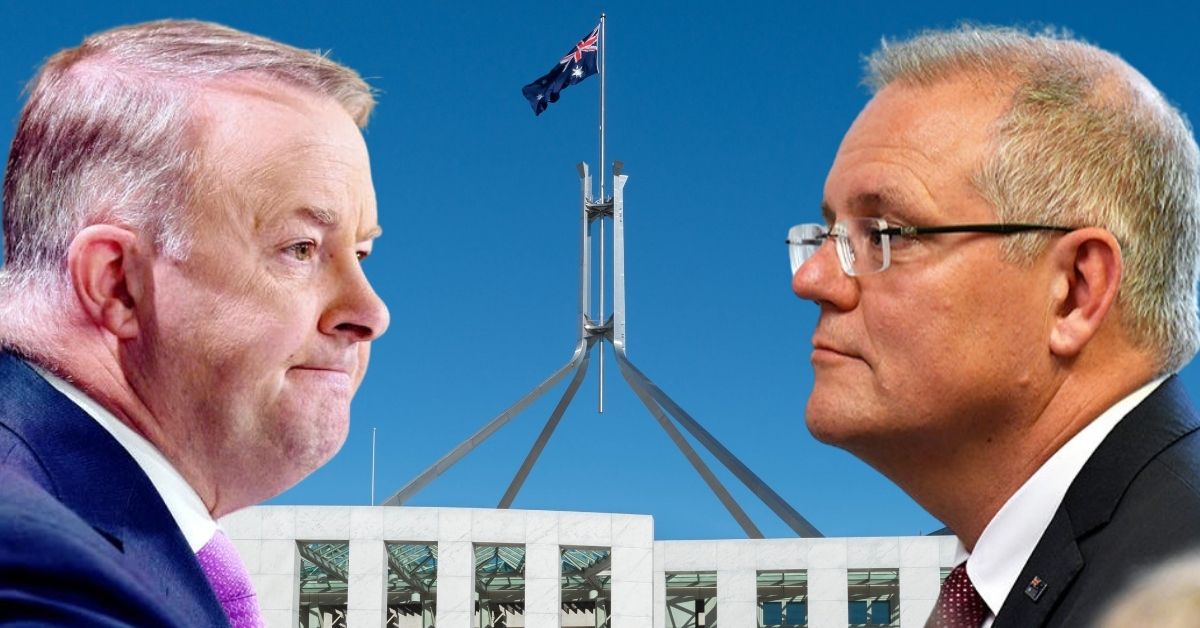 It comes as the Federal Parliament meets for its last session next week with the Federal Election due by May.

Clearly, the Coalition Governments severe ABC funding cutbacks have backfired with 43% of their own supporters wanting to see more funding for the ABC.

The Australia Institute research shows the ABC has lost more than half a billion dollars since the first Coalition Budget in 2014.

This has resulted in 640 job losses and severe reduction in Australian content and local production.

The government has the opportunity to respond to public opinion when it releases the March budget, which must include an announcement of the ABCs triennial funding commencing in July 2022.

In addition, it could follow the lead of the Opposition in committing to five year funding which would allow the ABC to plan ahead and not become victim to the political election cycle.

ABC Friends has campaigned since 2016 for a well funded independent national broadcaster, which is fundamental to Australian democracy.

Help us to make impact this federal election!

The Federal Government has continuously used the ABC as a political pawn but now has the chance to listen to all those Australian voices who will be using their vote to guarantee the future of our national broadcaster.