What is the ABC's role in the Pacific?

Posted in Latest news from ABC Friends on 28 September 2022

What is the ABC's role in the Pacific?

Posted in Latest news from ABC Friends on 28 September 2022

For decades, the ABC was a trusted voice in our region, broadcasting reputable news, opinion and educational programming to the people of the Indo-Pacific through Radio Australia and the international television service, ABC Australia. 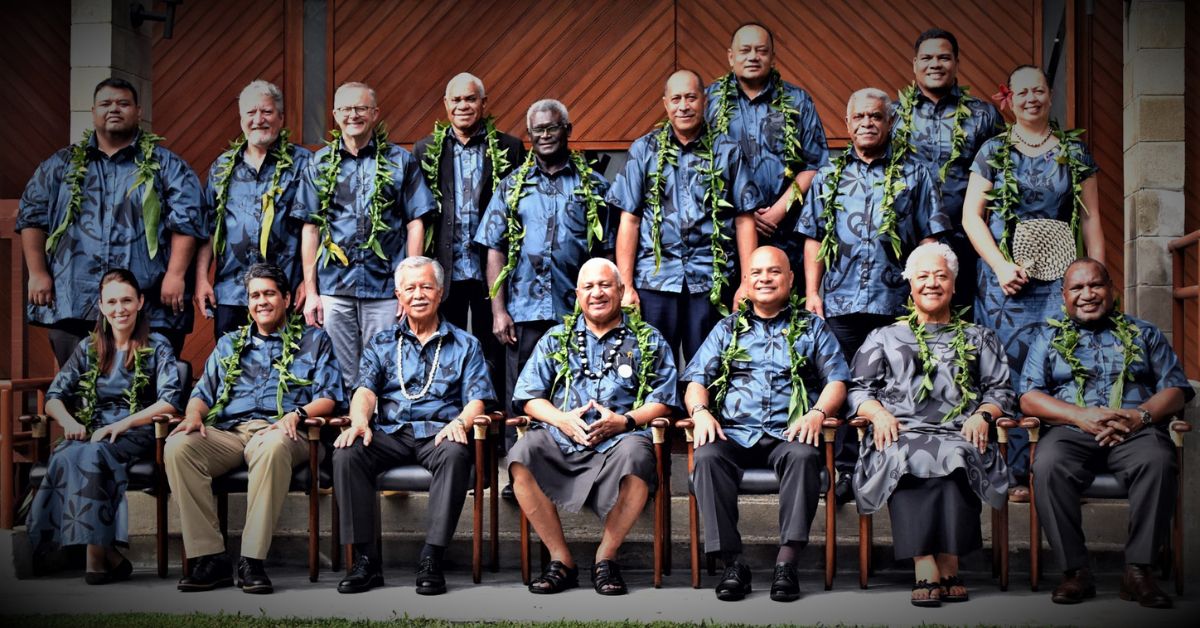 But savage cuts in 2014 decimated funding for international television and the damage was compounded when the ABC turned off shortwave in 2017. Australia’s public diplomacy role was seriously depleted at a time when other countries, including China, increased their broadcasting role – as became evident when China assumed control of Radio Australia’s Pacific shortwave frequencies in 2018. China has steadily expanded its national television service across the region.

In the South Pacific, Radio Australia and ABC Australia still do excellent work. But, with only one-third of the budget they enjoyed a decade ago and with only one Australian journalist based in the region, the ABC’s voice as a source of credible information and reputable analysis is muted.

ABC Friends welcomes the government’s announcement that it will expand the ABC’s broadcasting capacity in the Asia-Pacific region through an Indo-Pacific Broadcasting Strategy, with an additional $32 million over four years for ABC International and a commitment to look at restoring shortwave radio in the Pacific.

Given Australia’s national interest in maintaining a visible and active media and broadcasting presence in the region, it will be necessary to further enhance the ABC’s broadcasting capacity in the Pacific.

In 2017, in response to savage cuts to its operating budget, the ABC pulled the plug on Radio Australia shortwave after almost eight decades of broadcasting in the Pacific. Australia lost an important arm of its soft diplomacy strategy when shortwave was cut and the people living in the South Pacific, very often remotely, lost an important information source, especially during natural disasters and other emergencies.

The government’s announcement that it will examine the reintroduction of shortwave radio is an important acknowledgement that the gap in services must be filled.

We urge the government to make the reinvigoration of Radio Australia a priority.

This is an excerpt from our 2022 Budget Submission. You can read the full version and add your voice to it by endorsing it here.