Posted in Latest news from ABC Friends on 27 January 2022

Posted in Latest news from ABC Friends on 27 January 2022

Walkley award winning journalist, Alan Sunderland has written an article for our friends at ABC Alumni looking at what is happening internationally for independent and public broadcasters, and how it might affect us in Australia. 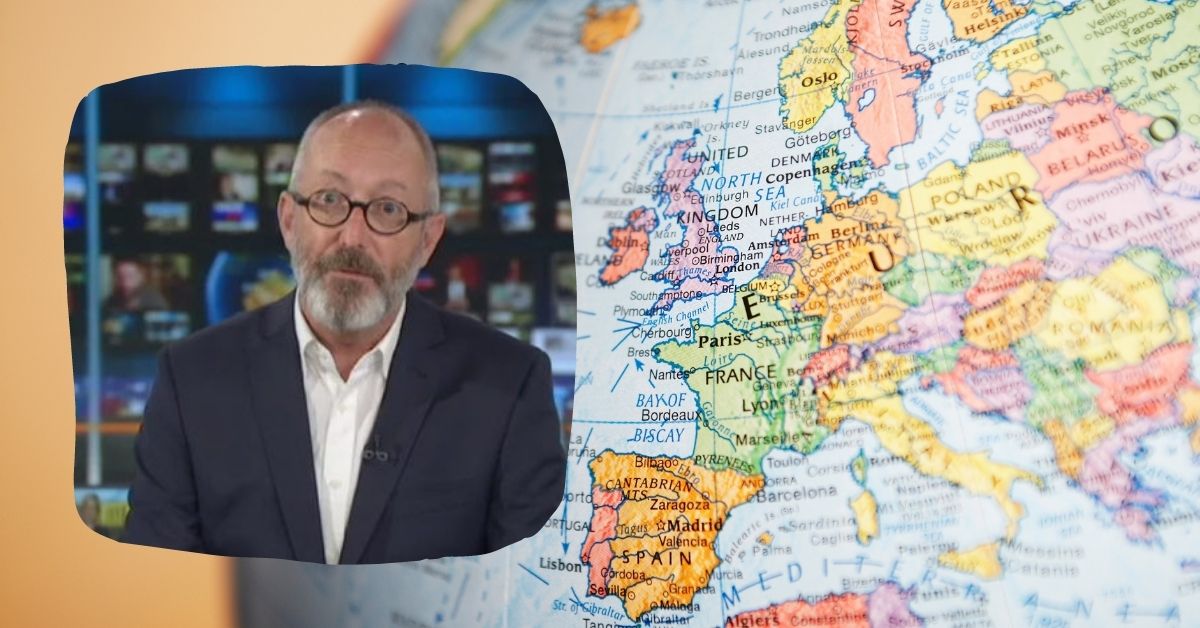 Around the world, growing government hostility is threatening independent media who do their job, ask tough questions, and hold the powerful to account. Alan Sunderland explains why the recent UK government’s announcement to freeze the BBC licence fee for the next two years, and potentially eradicate it, is about a lot more than funding models and has worrying parallels with what has been happening to the ABC for several years.

Alan Sunderland had a 40 year career in public broadcasting at ABC and SBS, most recently as the ABC Editorial Director from 2013 to 2019. He continues to write and speak about journalism, and is the Executive Director of the Organization of News Ombudsmen and Standards Editors.

When you look at the international media landscape, three things quickly become clear:

It is against this background that we need to understand what is currently happening to the ABC.