Posted in Latest news from ABC Friends on 24 March 2021

Posted in Latest news from ABC Friends on 24 March 2021

Whilst carefully choosing his words because of forthcoming court proceedings, ABC Managing Director, David Anderson has denied allegations of wrongdoing by the ABC. 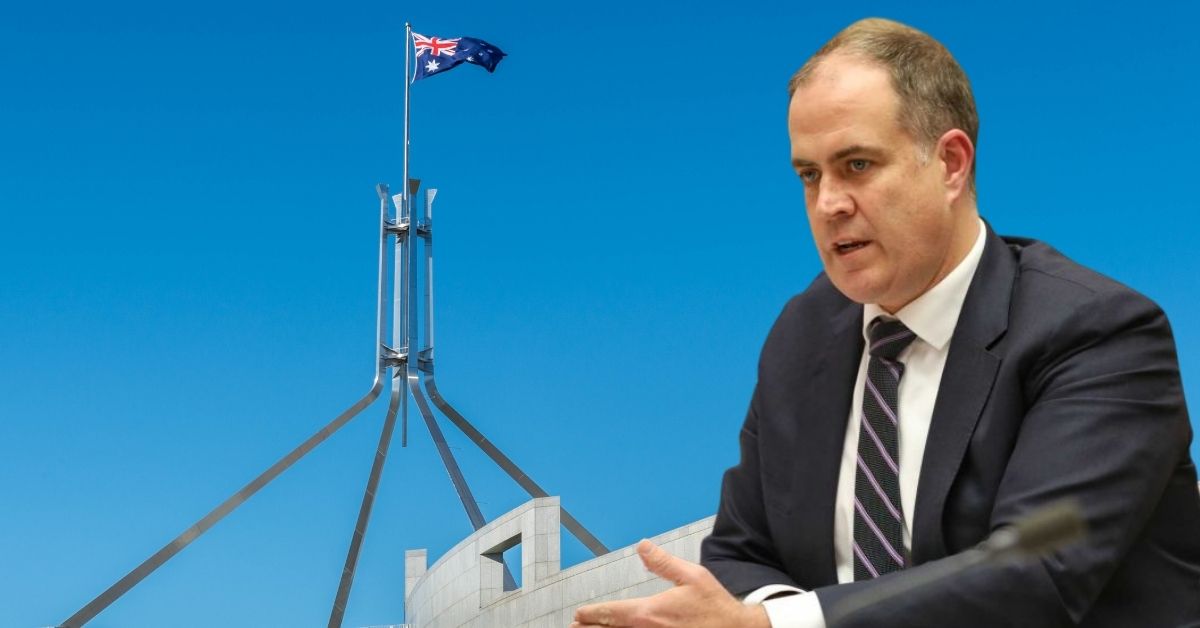 The comments were made as part of an opening statement to Senate Estimates on the 23 March and come after the Attorney General commenced court proceedings against the ABC.

With powerful enemies likes these, the ABC sure needs Friends!

The full statement, published on the ABC website, is below:

I thank the Committee for the opportunity to make some brief opening remarks.

An important aspect of the ABC’s role throughout its 90 years has been to hold publicly elected people and government generally, state or federal, to account, without fear or favour, regardless of which political party is in power.

Investigative and public interest journalism is what the ABC does and what the Australian community expects of its national broadcaster.

A free and independent media by its very nature occasionally makes life uncomfortable and difficult for governments of all persuasions, but this is what sets countries like Australia apart from those that limit press freedom or curtail basic liberties.

It is the strength of a healthy democracy which should be protected and nurtured.

I will be as open with the Committee today as possible, but given that the Attorney General has now commenced proceedings against the ABC, I hope you will all appreciate there are limits on what I can discuss in relation to matters that have been put in dispute in those proceedings. As part of that, I cannot engage with questions about those matters in this forum.

I can, however, make the following brief statement in response to commentary that has surrounded these publications.

At all times I believe the ABC has acted in accordance with its statutory obligations of impartiality and its Charter in its reporting.

The Attorney-General continues to be entitled to the presumption of innocence and the public broadcaster has reflected this in its reporting.

The ABC broke the story about a letter concerning the historical rape allegation sent to senior federal politicians with an online piece on February 26, reporting the existence of the anonymous letter and who had been sent it. All the recipients referred the letter to the federal police.

No reputable media organisation could have ignored the existence of the letter or the fact that politicians on both sides of the despatch box had referred it to police.

We did not name or identify the cabinet minister mentioned in the material. Forty-eight hours passed before the Prime Minister publicly defended the unnamed minister and two days later the Attorney-General revealed the allegation was about him.

Four Corners revisited the story in its “Bursting the Canberra Bubble” episode on March 8, which placed equal emphasis on the Attorney-General’s categorical denial and the untested historical allegation. It also featured an interview with Arthur Moses SC, the former president of the Law Council of Australia, saying that without a sworn statement or a witness there is no criminal case.

The program also described how the woman had reported to NSW police, but her plan to make a formal statement was thwarted by the COVID shutdown. She became depressed, was struggling with mental health issues, told police she did not want to proceed and tragically took her own life.

The ABC chose never to identify her. No unpixellated image has been used; her voice has not been heard.  Her story has been told through her friends who cared deeply about her. Many of the details of her account of the alleged rape have not been reported on ABC platforms. As editorial standards require, the ABC sought to minimise the distress to her bereaved family.

A legal affairs commentator in The Australian said last week that he hopes the case will “expose Milligan and her supervisors to the scrutiny they deserve”. The ABC has also been accused of selectively quoting from the material sent to the politicians. The Statement of Claim filed includes alleged aggravated damages particulars that echo those kinds of allegations.

As I said earlier: it is not appropriate that I be drawn on those issues now because many of them may be discussed in open court proceedings.

But I will say this: those allegations are denied and I am confident that the journalism was of the highest quality and that this will be borne out in the court proceedings.

We will defend the case and our reporting which we believe is in the public interest.

Publishers continue to face unenviable and extremely difficult decisions. While the media coverage of the treatment of women over the past few months has raised tough issues and has been confronting, it has been very important.

In the wake of the shocking story of Brittany Higgins, first reported by News Corp’s Samantha Maiden, which brought renewed attention to the issues of workplace culture and equality within Parliament House, the Government has now commissioned a review into that culture, led by the Sex Discrimination Commissioner, and a number of other investigations have been initiated.

Like all Australians I hope that these inquiries and the public debate will lead to an improved workplace, not only within this building but elsewhere, and drive wider cultural change in the Australian community.