Posted in Latest news from ABC Friends on 30 November 2017

Posted in Latest news from ABC Friends on 30 November 2017

JOIN US FOR OUR

OUR SPECIAL GUEST IS 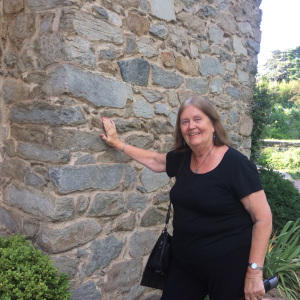 Margaret Reynolds has been pivotal in establishing ABC Friends as a national organisation, and her parliamentary experience, knowledge and contacts have been invaluable in our efforts to influence members of Parliament of all political persuasions to support a properly funded and independent ABC.

Margaret was elected as a federal Labor senator for Queensland in 1983.  Four years later she became the Minister for Local Government and, in 1988, the Minister assisting the Prime Minister for the Status of Women.  She was appointed to the Aboriginal Reconciliation Council and was directly involved in developing native title legislation following the Mabo decision. She remained in Parliament until 1999.

Margaret is the author of  two books, The Last Bastion, Labor women working towards equality in the parliaments of Australia (publ. 1995), and  Living Politics (publ. 2007).