Posted in Latest news from ABC Friends on 21 July 2022

Posted in Latest news from ABC Friends on 21 July 2022

ABC Friends have received a response letter from David Anderson regarding our concerns about potential job losses at the ABC. 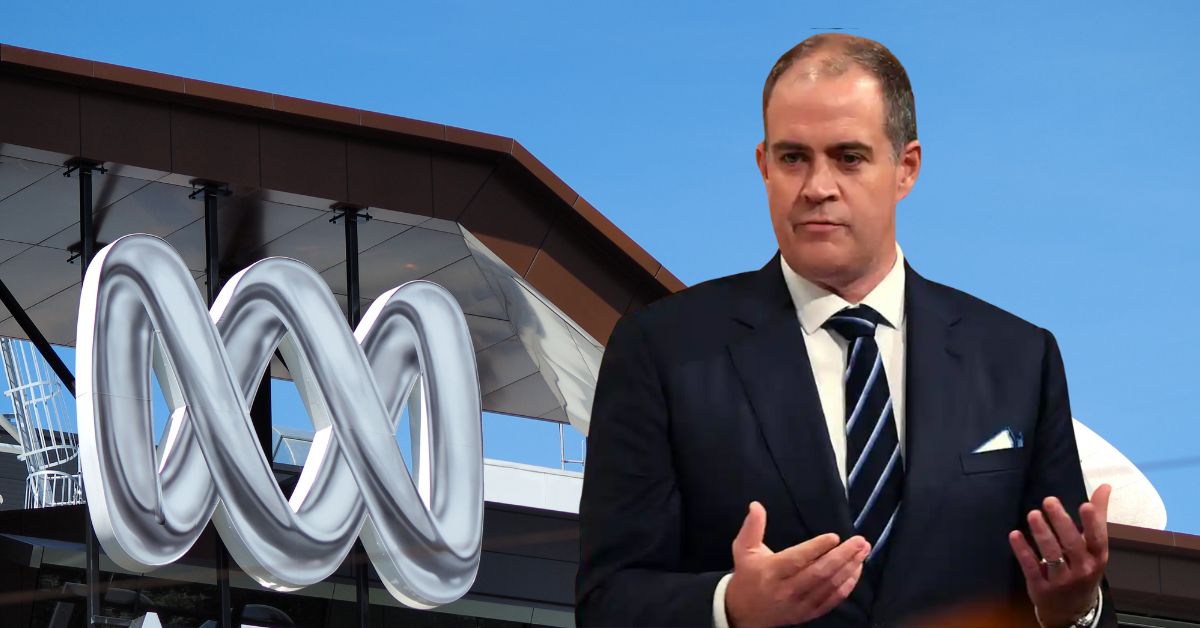 Last month, ABC Friends sent a letter to the ABC Managing Director regarding the announcement that 58 librarians and archivists jobs were under threat.

Digitising the ABC’s extensive library has been a massive undertaking for which it should be congratulated.

But we remain concerned that cuts to archival positions could undermine the ABC’s capacity to provide quality programs particularly, but not only, in news and current affairs.

The ABC’s credibility relies on its capacity to inspire trust in its programs and services. The archival and library functions are central to the presentation of truthful, accurate and inspirational stories.

Technological change often results in changes to work roles, but such changes shouldn’t result in a loss of quality.

ABC Friends will keep a watching brief on this issue and will keep our members informed.