Australia Day Weekend A Good Time to Recognise OUR ABC

Australia Day Weekend A Good Time to Recognise OUR ABC

As people flock to beaches and barbecues this holiday weekend, it is important that Australians recognise that the  ABC is at the centre of our way of life and culture. 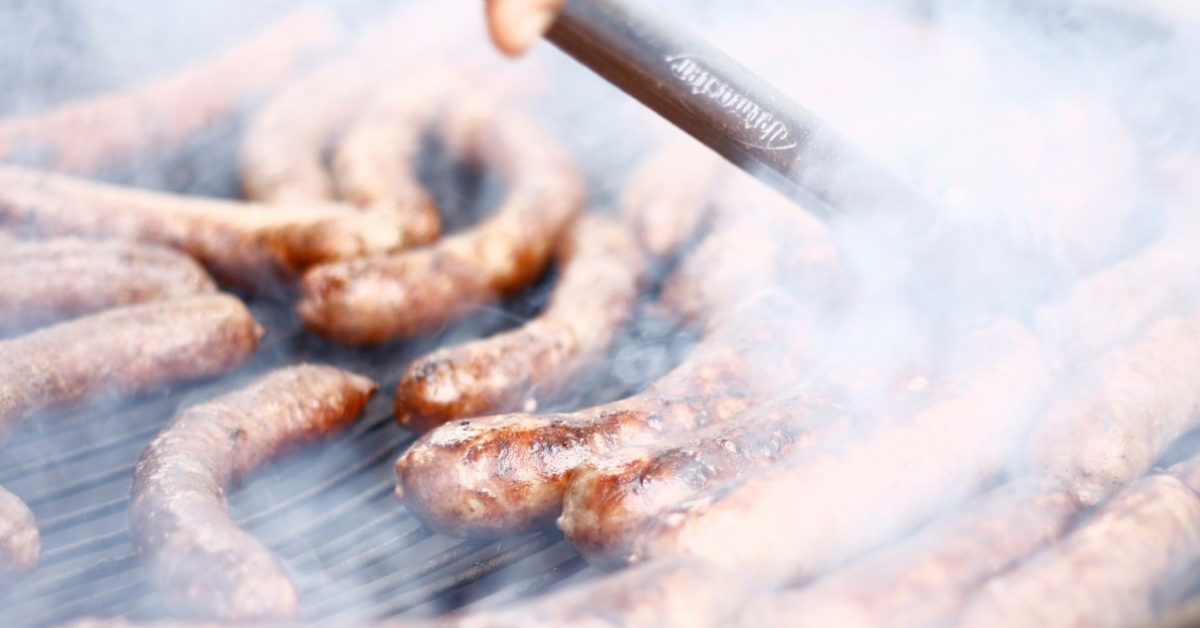 Whether it is listening for essential bush fire warnings, for relaxing music or for sport and news updates, Australians rely on our national public broadcaster in so many ways. We check information, expand our knowledge, explore new ideas and watch out for Australian stories.

That is why ABC Friends National is developing its Federal Election Strategy to ensure that all political parties and candidates include a commitment to the ABC in their policy statements and personal pledges to guarantee recognition and funding of this national treasure.

In all states ABC Friends are developing their Federal Marginal Seats Campaigns to ensure that voters are reminded to vote for the candidate you trust with your ABC. In Victoria, a number of local committees met last week to be briefed on current threats to the ABC due to financial cutbacks and political interference.

In Brisbane on March 3rd, popular national broadcaster and author Kerry O’Brien will speak at the Queensland Federal Election Campaign Launch, taking place at The Edge at Southbank from 2 pm – 4 pm.

The ABC Friends National Committee meets in Canberra in early February to plan its Federal Election Campaign and expects its members and supporters will be active throughout the country in coming months as political parties and candidates are scrutinised about their support for the ABC.