Australia Talks: Do you know what Australia really thinks? November 18

Posted in Latest news from ABC Friends on 29 October 2019

Australia Talks: Do you know what Australia really thinks? November 18

Posted in Latest news from ABC Friends on 29 October 2019

As part of Australia Talks the ABC has been sharing some interesting findings over the past couple of weeks, and will be airing a one-off TV special on November 18. 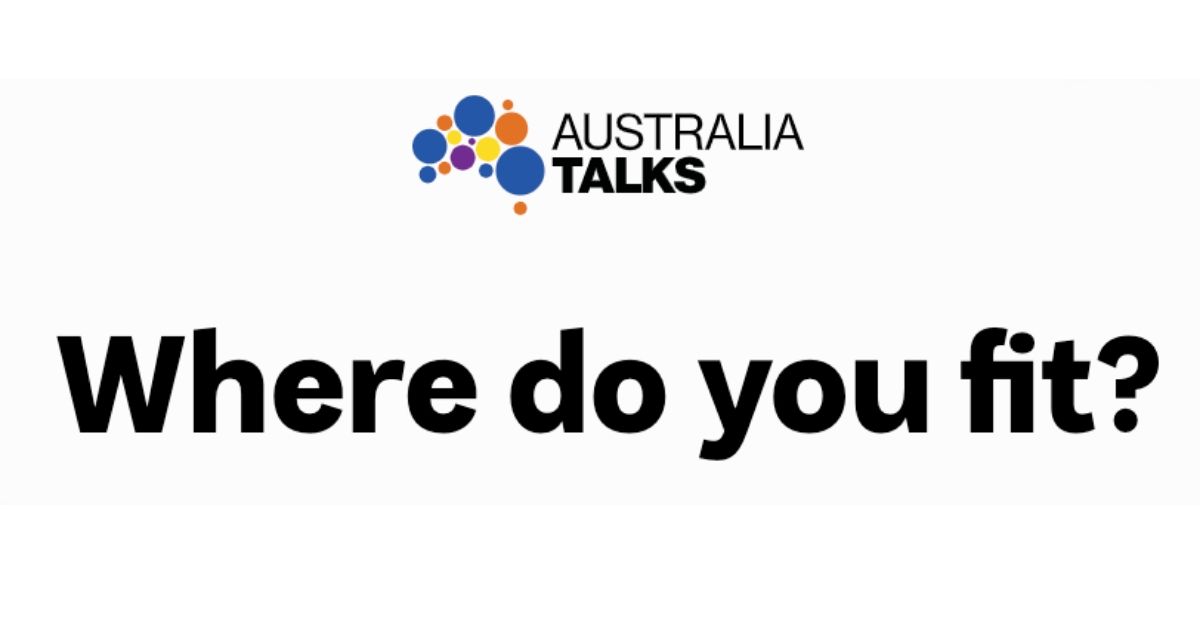 On 18 November, hosts Annabel Crabb and Waleed Aly, will uncover some unexpected and surprising insights into the issues big and small that get Australia talking.

The live 90-minute TV special will take you right across the country to reveal the issues that ordinary Australians are talking about.

Before you watch, see where you fit at abc.net.au/australiatalks The online tool allows you to answer a selection of the questions, and is also available in simplified Chinese, Vietnamese and Arabic.