This year’s budget has ignored the ABC, but there are opportunities within it to strengthen Australian public broadcasting if the Minister of Communications, Paul Fletcher is prepared to do his homework. 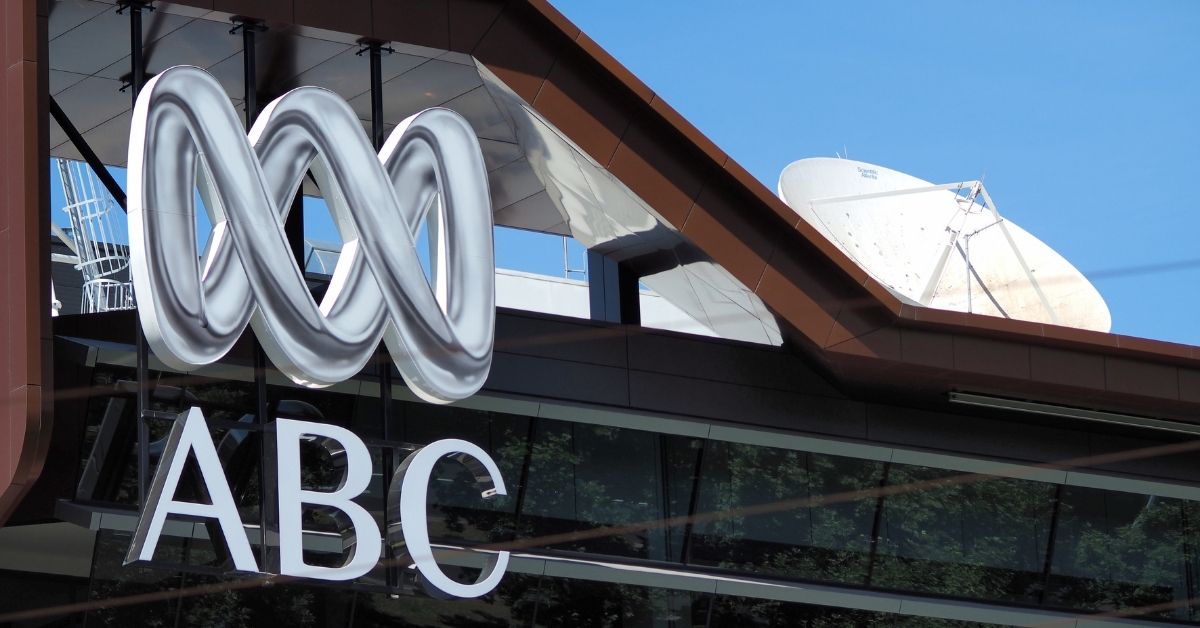 The Federal Government will create the National Recovery and Resilience Agency to provide support for disaster affected communities and to coordinate policy reform in managing climate emergencies.

Clearly, the ABC should be represented on this agency because of its role in providing essential emergency communication as demonstrated in the 2019/2020 bushfire crisis.

Furthermore, a share of the $170 million to strengthen internet and mobile coverage in regional Australia should include recognition of the need for the Federal Government to commit funds for upgrading TV and radio broadcast transmission infrastructure, which urgently needs attention in throughout the country.

The Budget papers also show a $43 million decline in funding to the ABC because in 2022 Enhanced News Gathering funding needs renewal and should be rolled into base funding.

Obviously, with the closure of so many rural newspapers, regional Australia is even more dependent on the ABC for local news.

Therefore, the Minister and his Department have much work to do to strengthen ABC emergency broadcasting and regional and rural news services.

With a seven-year history of neglect the Federal Government urgently needs to work with the ABC to establish priorities that can maintain and enhance its record of quality public broadcasting for all Australians.

Hopefully the Minister for Communications, Paul Fletcher, will not neglect this important task because he is more interested in playing ball with overseas media sectors.