Posted in Latest news from ABC Friends on 19 October 2022

Posted in Latest news from ABC Friends on 19 October 2022

In our Budget 2022 submission, ABC Friends welcomes the government’s decision to extend the funding cycle to five years and restore indexation retrospectively. 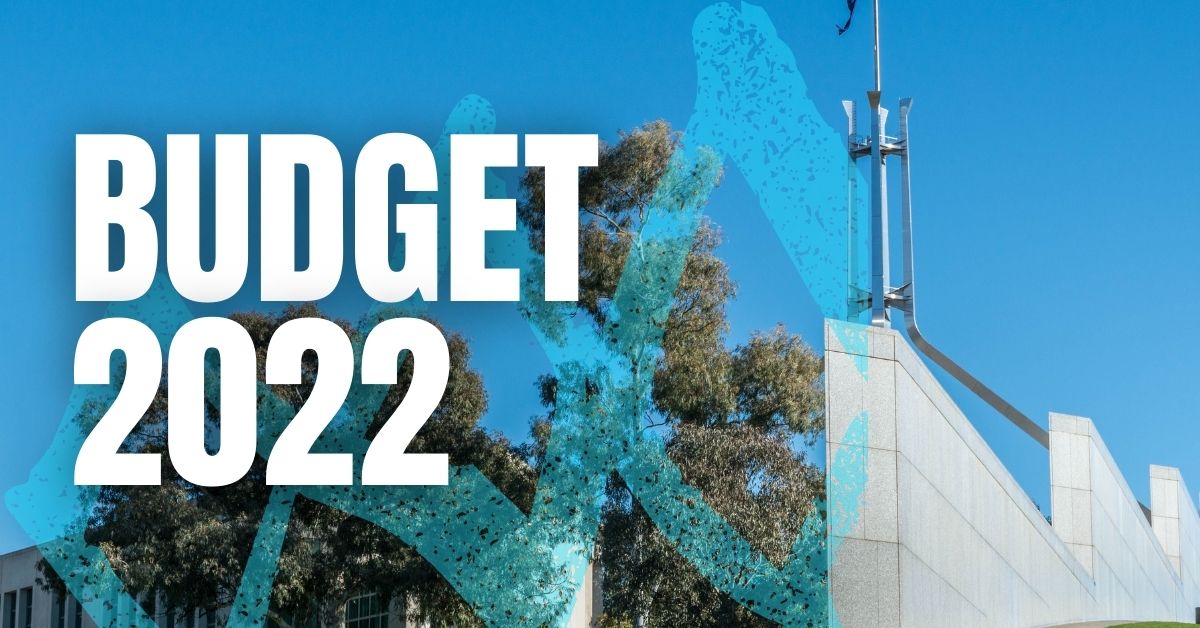 The five-year funding horizon will assist ABC planning and help depoliticise funding by separating it from election cycles. However, many of the cuts imposed by the previous government were made arbitrarily and without regard to the triennial funding horizon.

As a first step in protecting ABC funding, we recommend that the government ensure that ABC funding is protected from cuts during a funding cycle. This should not preclude the ABC from applying for additional special purpose funding outside the terms of a funding agreement.

ABC Friends supports the government’s commitment to adopt further measures to safeguard the national broadcaster from further cuts and protect its independence from political pressures. We welcome the government’s commitments to reverse the coalition government’s most recent funding cuts of $83.7 million, and to provide $32 million over four years to ABC international services in the Indo-Pacific region. These modest funding commitments are an important first step in restoring the ABC but they will not repair the damage from years of deep cuts. Additional funding will be needed if the ABC is to fully meet its Charter obligations.

Since the 1980s, the ABC’s operational funding has been through peaks and troughs broadly coinciding with the ‘colour’ of the government of the time. There are some similarities between the ABC’s funding position now and the situation inherited by the Rudd Labor government in 2007. According to analysis by Michael Ward, over its four terms the Howard government reduced the ABC’s operational budget in real terms by 8%. Despite the Global Financial Crisis, the Rudd-Gillard government’s final budget lifted ABC funding by 10% in real terms over the level allocated in the final Howard government budget. It provided $136.4 million in new money, enabling the creation of the ABC Kids’ channel and 90 hours of new Australian television drama. Importantly, the Labor government exempted the ABC from efficiency dividends imposed on government agencies, which allowed ABC management to direct savings from internal efficiencies to the development of new services.

The cuts have resulted in:

Dedicated ABC staff have worked hard to maintain high standards and quality output. But across all content-making areas, the relentless budget cuts and loss of staff and resources have severely strained the quality of the ABC’s offerings.

ABC Friends recognises that the government faces a difficult budgetary situation with fiercely competing demands and high levels of inherited public debt. Nevertheless, given the importance of the ABC as a trusted source of information, it is essential that the government put in place a plan to redress the damage that has been wrought and guarantee the ABC’s future.

What can the government do to help restore and protect ABC funding?

We recommend that the government implement the following funding measures in the 2022 budget:

This is an excerpt from our 2022 Budget Submission. You can read the full version and add your voice by endorsing it here.