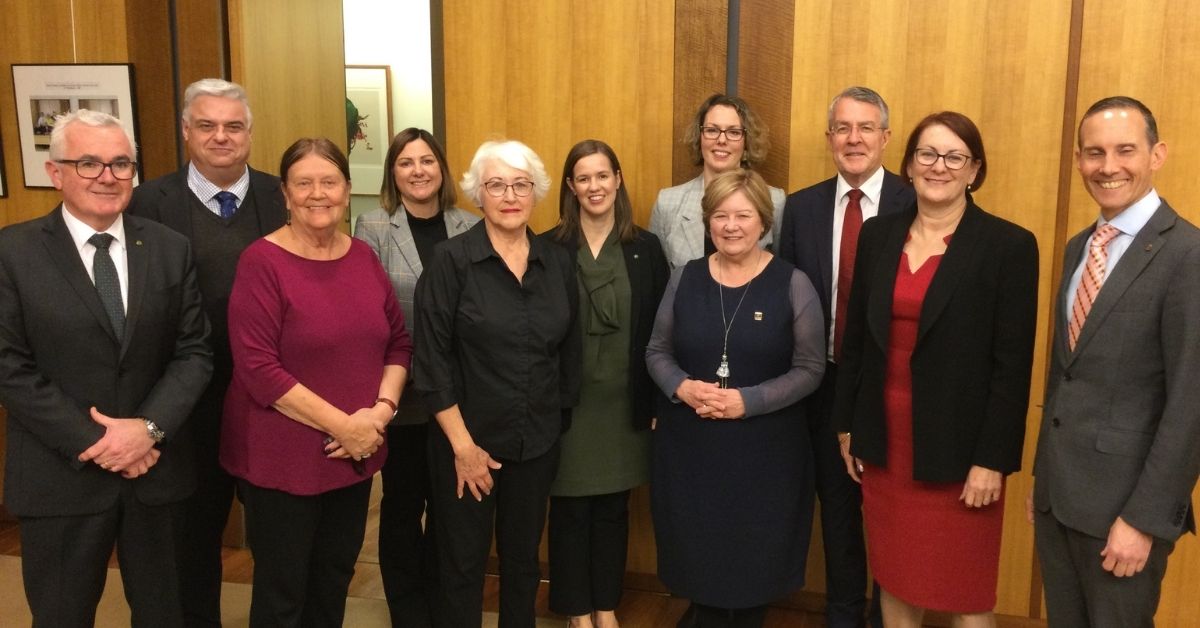 ABC Friends National expect Federal Parliamentarians to update their knowledge on future opportunities in the provision of transmission infrastructure to improve delivery of emergency services in regional and remote areas as well as providing greater access to the ABC for all Australians living beyond our cities. 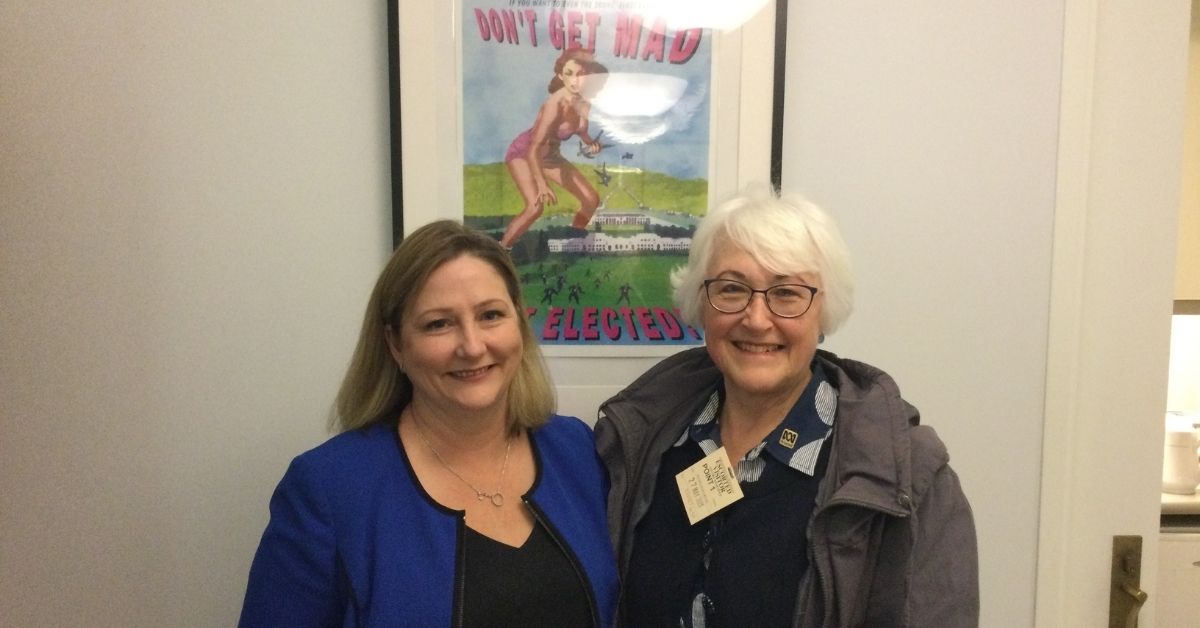 Veterans Affairs Minister, Darren Chester was thanked for giving commitment to his role as a co-convenor of Parliamentary Friends of the ABC. 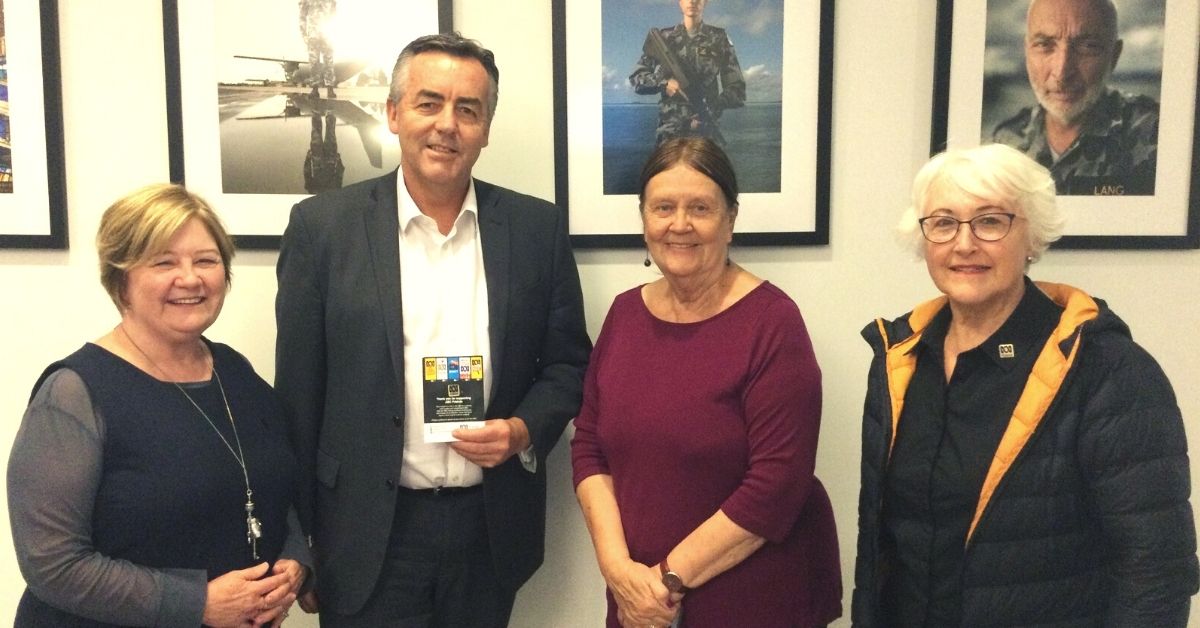 ABC Friends SA/NT President, Sue Pinnock, briefed senior ministerial staff responsible for communications and regional policy on how new technology could be used to secure Australian transmission infrastructure, providing them with a detailed paper to consider. 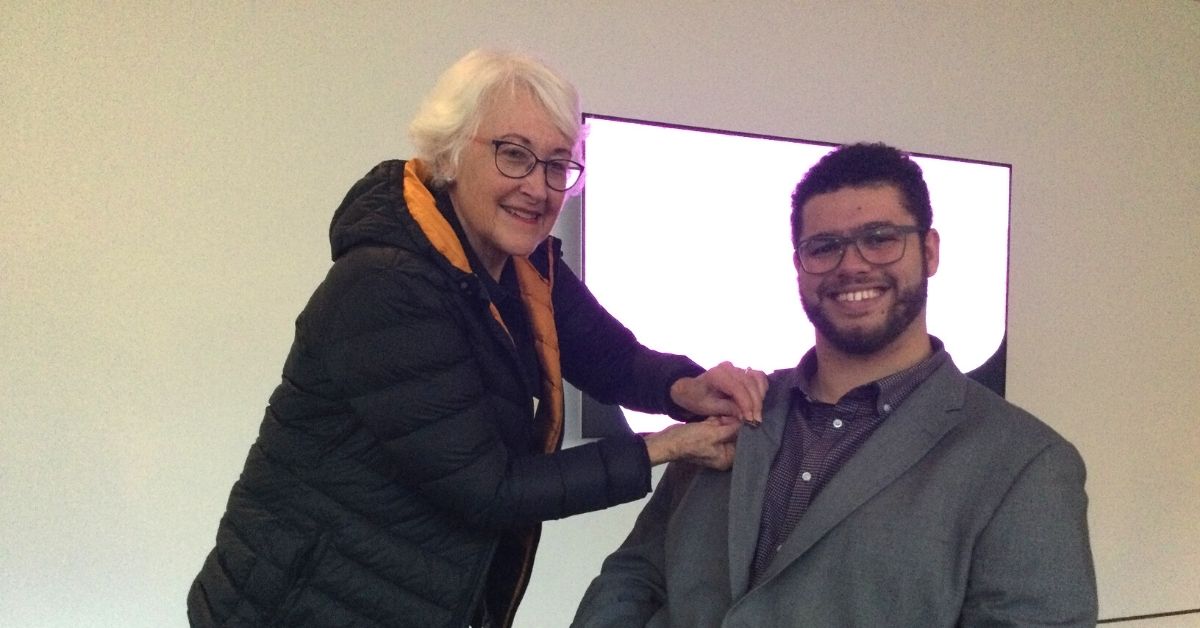