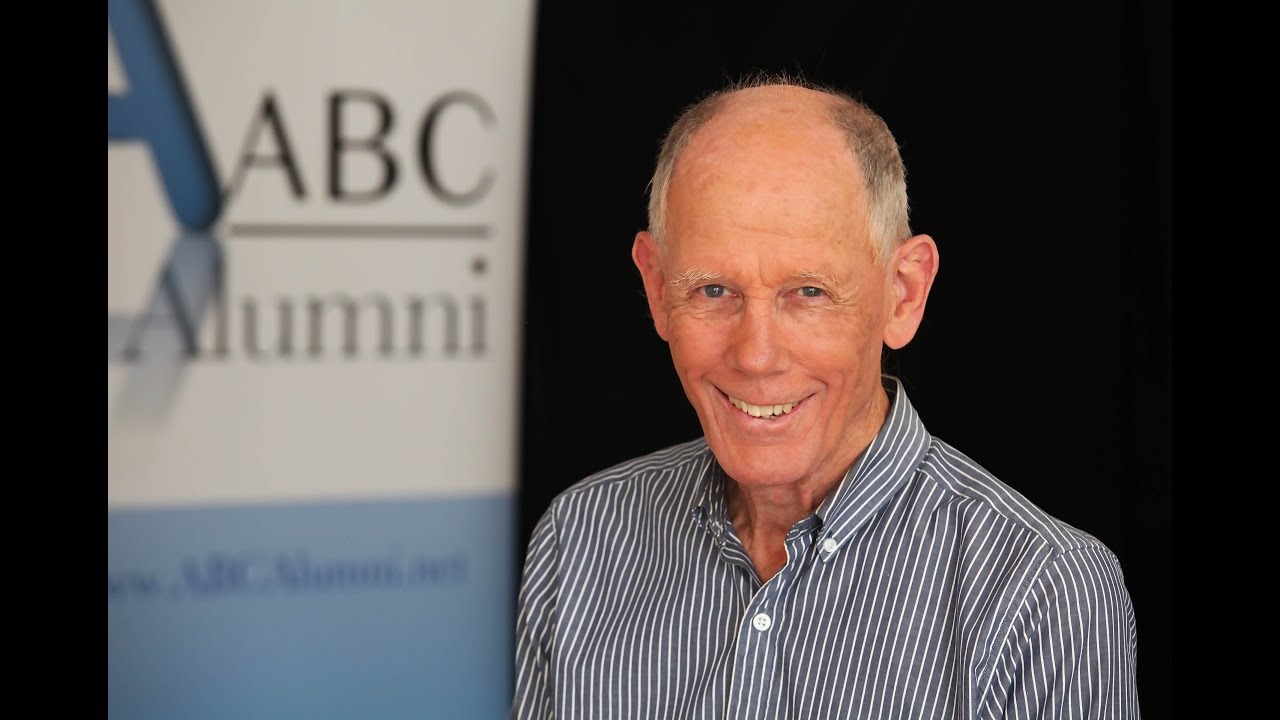 Louise Milligan is one of the ABC’s most respected journalists. But, as Jonathan Holmes points out, she’s been targeted repeatedly by NewsCorp, most recently for a speech she gave to the Women Lawyers Association of the ACT.

Holmes argues that NewCorp’s ad hominem attack on Milligan deliberately distorts and misinterprets the facts to spark outrage and ‘cancel’ Milligan, participating in the very culture they purport to reject.

NewsCorp talks often in defence of free speech, but it seems their defence is somewhat selective.

That’s why a public media organisation is so important. It’s why we need the ABC to offer balanced and trustworthy reporting that combats misinformation and promotes robust public debate.