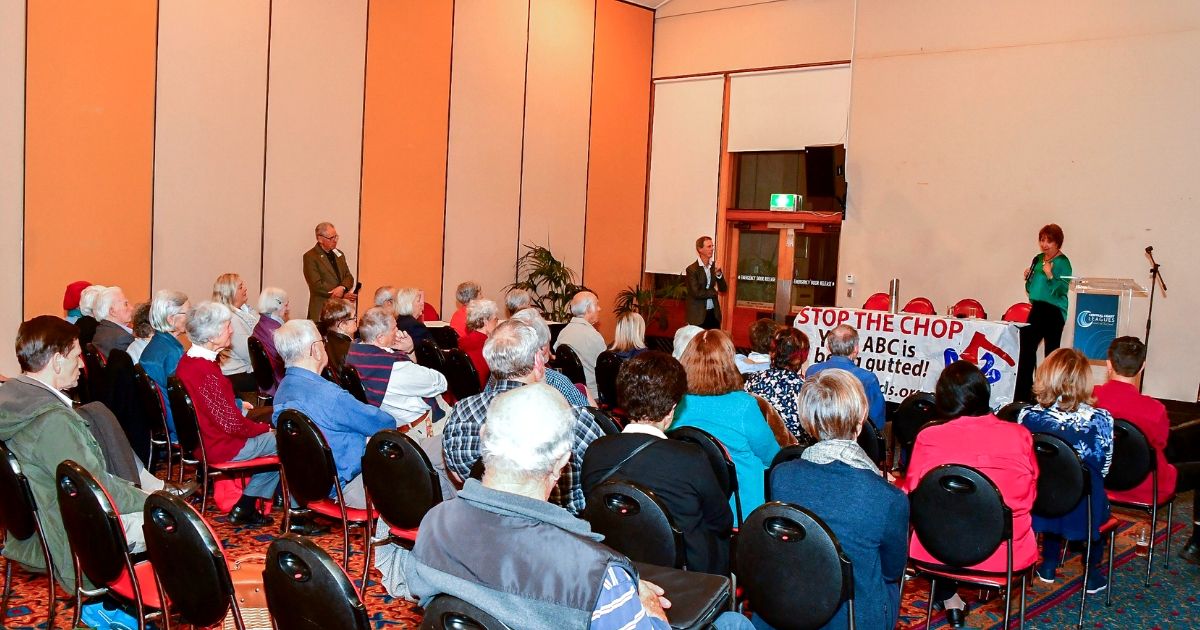 Sharon has been a television reporter for This Day Tonight and the 7.30 Report as well as a compere of Statewide in WA and Nationwide in Canberra. She has been awarded the Paul Tonkin Memorial Prize and the Michael Daly Award for Science, Technology and Engineering Journalism. Sharon’s work includes contributions to the Science Show on Radio National, these reports were the focus of her presentation on the 13th September. In 2017 she reported on the contribution of H.G. Wells to Science and the high regard that the scientific community had for his writing. This was due to his knowledge and ability to identify new developments in Science and speculate about their impact upon society. 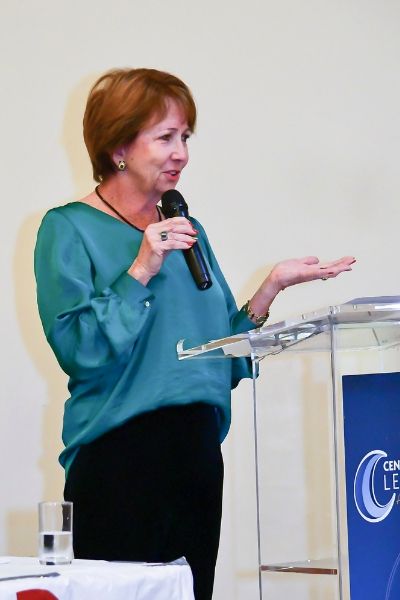 In a 1993 broadcast, Sharon was able to interview the remarkable Miriam Rothschild. Among her achievements was the discovery that a species of flea synchronised its breeding cycle with that of a rabbit, the rabbit’s hormones controlling the development of the flea’s eggs. This discovery was crucial in controlling the rabbit population in Australia. Miriam Rothschild also discovered that caterpillars sequester the poison from plants and store them, making themselves unpalatable to birds. She campaigned for many years to make the British public aware of its wildflower heritage and assisted Prince Charles in planting an experimental wildflower meadow at his country estate of Highgrove to assist with their continued preservation. Miriam Rothschild’s contributions to Science and Technology may include the use of the seatbelt in cars. When she saw them being used in aircraft on her parent’s estate she realised the possibility of using them in cars and made recommendations to manufacturers.

Another Science Show program on the first synthetic dye, mauve, described how the dye was instrumental in the development of chemotherapy in the 1800s. Purple was first obtained by the Phoenicians and Minoans from a species of marine snail. The dye comes from a gland in the mollusc and when oxidised turns purple. So prestigious was the colour that Roman Emperors, decreed that only the royal household could use it. Our audience was fascinated by these and other programs that Sharon shared with us that evening. The contributions that broadcasters such as Sharon and Robyn Williams have made to Science reporting have been immensely valuable. These wonderful programs could not have been produced without a viable public broadcaster obliged by its charter to inform the public about Science.