Posted in Latest news from ABC Friends on 22 October 2020

Posted in Latest news from ABC Friends on 22 October 2020

Freedom of the press and the role of journalists within democracies has never been under such sustained attack. Think of Julian Assange, Witness K, Bernard Collaery, David McBride, Richard Boyle, the AFP raids on the ABC and News Corp’s Annika Smethurst. 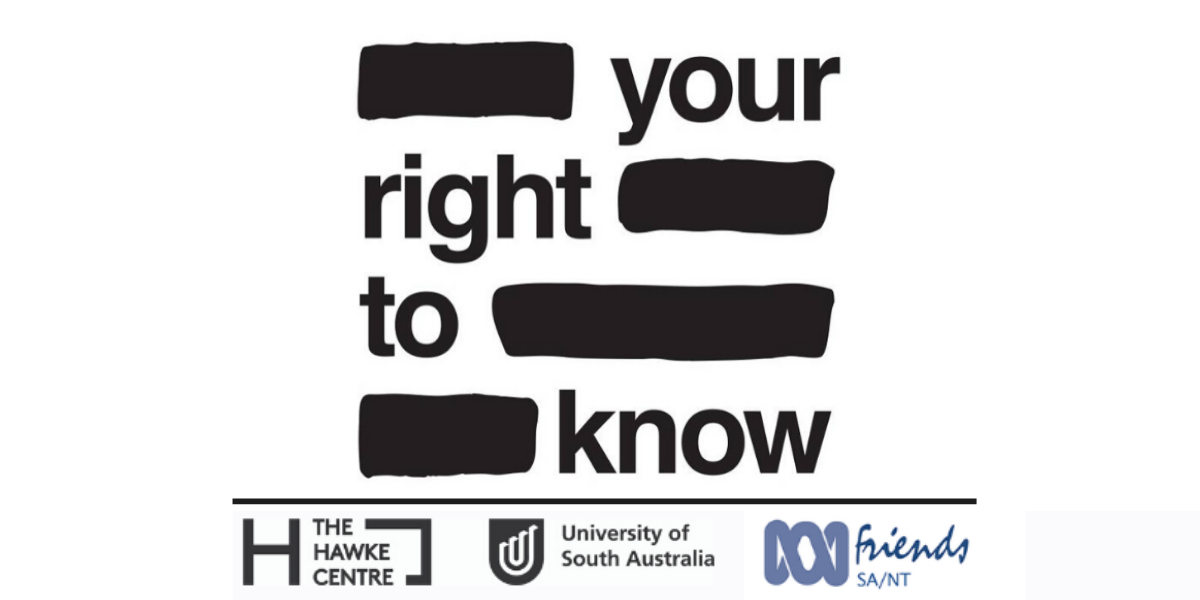 Join us for this online broadcast with Quentin Dempster AM, former Chair of the Walkley Foundation and veteran journalist, broadcaster and author, in conversation with University of South Australia's Professor Rick Sarre.

We encourage ABC Friends everywhere to register now for this joint event being co-run by ABC Friends SA/NT and University of South Australia's Bob Hawke Centre.

When you register you will have the opportunity to submit questions for the panel to discuss.

More information on this event is available here.

You can view a recording of the event here: