ABC Friends has launched our pre-election crowdfunding campaign. Funds raised will be used to promote the ABC’s future as an issue central to the coming Federal Election.

If we can raise $100,000 speedily, we can ensure ABC Friends are active in the Federal  Election Campaign nationally to ensure that restoration of Our ABC is firmly on the Political Agenda. We are up against an unsympathetic Government, the Murdoch media machine, the Institute of Public Affairs and aggressive ideological commentators.

Already, the ABC has been severely damaged by $254 million cuts with resulting massive job  and programming losses, with endless repeats of British programs instead of more Australian content, with the removal of the Australia Network (our international voice) and with severe pressure on staff and management constantly being asked to do more with less. We want to target all political parties and particularly marginal seat and Senate candidates so as to gain guaranteed support for the ABC under the next Federal Government. 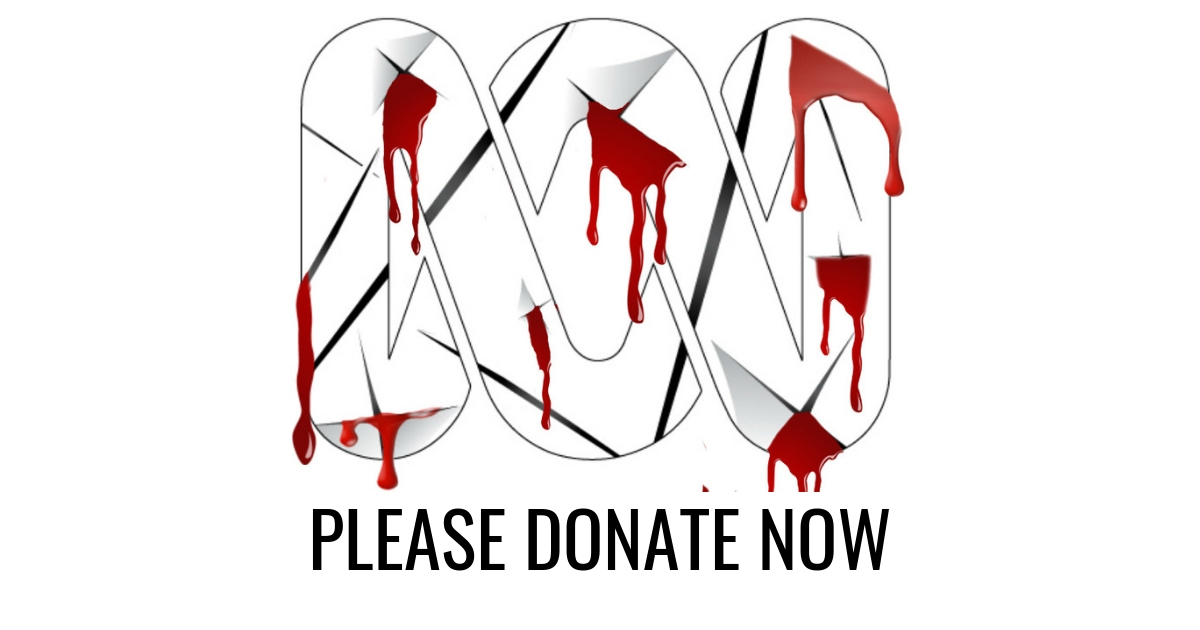 It is encouraging that the new ABC Board Chair (Ita Buttrose) has publicly spoken of her commitment to independence and that she will work to protect the ABC. But she cannot do it alone! Please help us to defend Our ABC and to expose its critics, who do not seem to understand that Australian public broadcasting is fundamental to our democracy. ABC Friends needs to raise funds to ensure the plight of OUR ABC is front and centre during this election campaign. So, we urge you to give what you can NOW to support Our ABC.