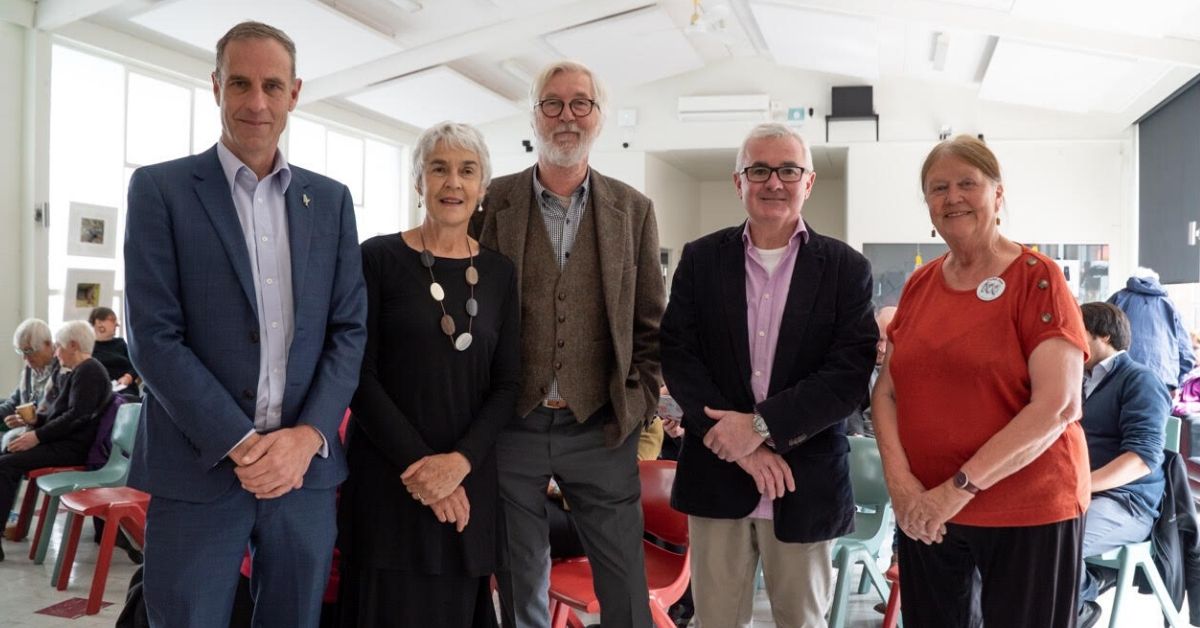 Whistleblower, Andrew Wilkie, Senator Nick McKim, and international journalist Peter George highlighted the vital importance of media freedom and the right to know at a public Forum in Hobart on Sunday, 27th October.

Key issues discussed included the downward spiral of media freedom internationally, and especially for Australia where the country has slipped from 7th to 21st place in comparative rating how journalists and whistleblowers are treated under their national laws. 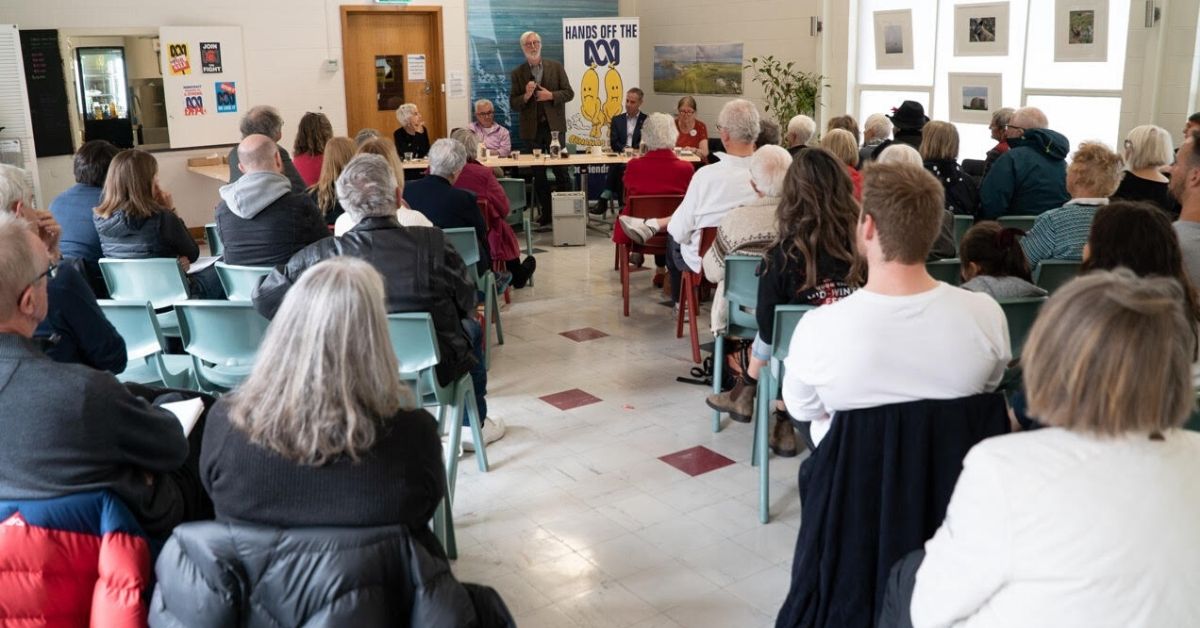 Over 60 people attended the forum which was held in Mathers House, Hobart. Photo: Lara van Raay

In the last twenty years there has been over 200 pieces of federal, state or territory legislation  approved by Australian parliaments which place limits on public access to information and restrictions on journalists and whistleblowers.

Whistleblowers need a strong media and the public has a right to know how governments are acting on their behalf.

ABC Friends National President, Margaret Reynolds, said, "it was appropriate that Tasmanians had a strong commitment to media freedom as the Father of Australian media freedom was convict printer Andrew Bent."

Reynolds told the story of Bent who in 1824 challenged Colonial Governor Arthur’s right to censor the news in the Hobart Town Gazette. Bent was subsequently gaoled for his determination to present news free of government interference.

Andrew Bent's early role in protecting independent journalism was recognised in 2018, with his inclusion in the Australian Journalism Hall of Fame.

Read excerpts and notes from the speeches here 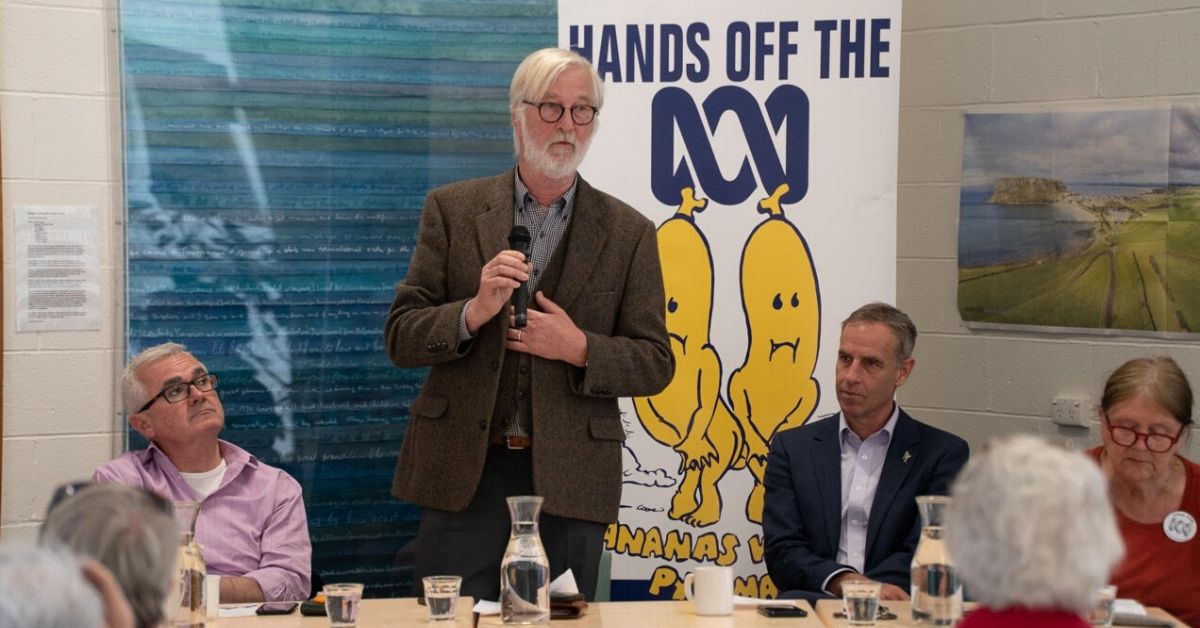 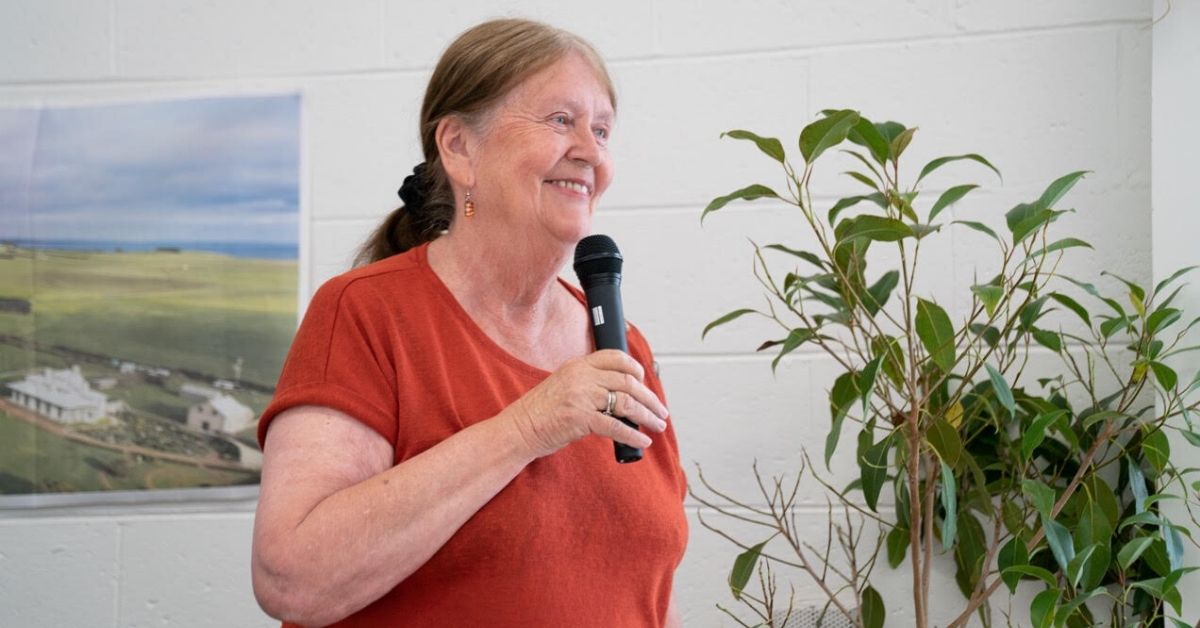 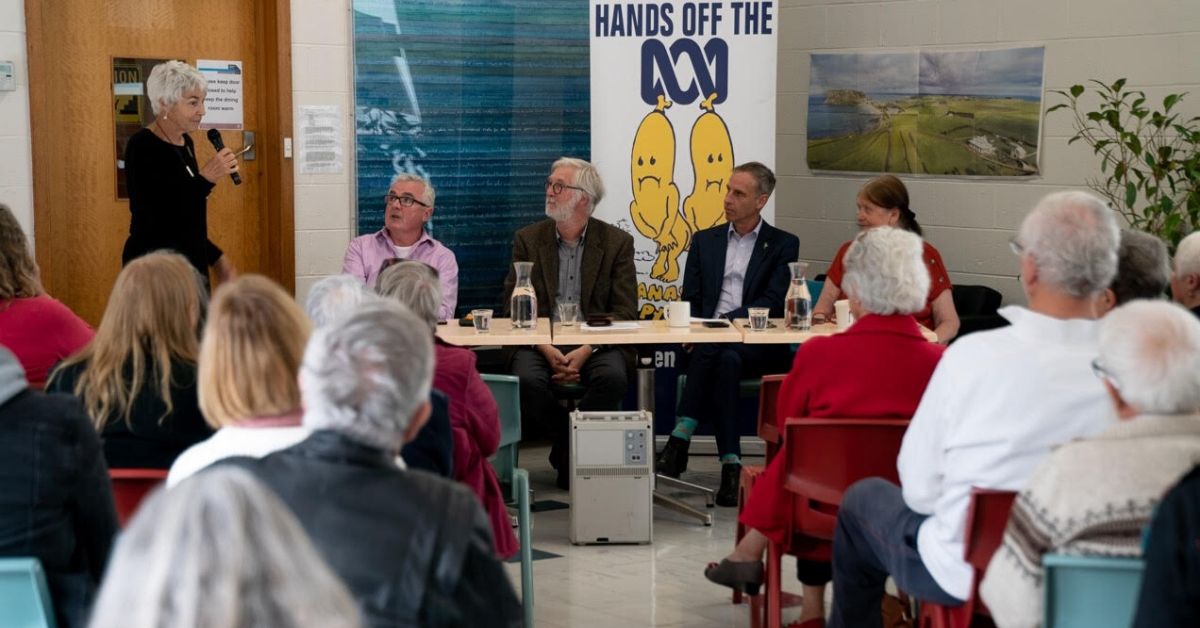