Posted in Latest news from ABC Friends on 23 July 2019

Posted in Latest news from ABC Friends on 23 July 2019 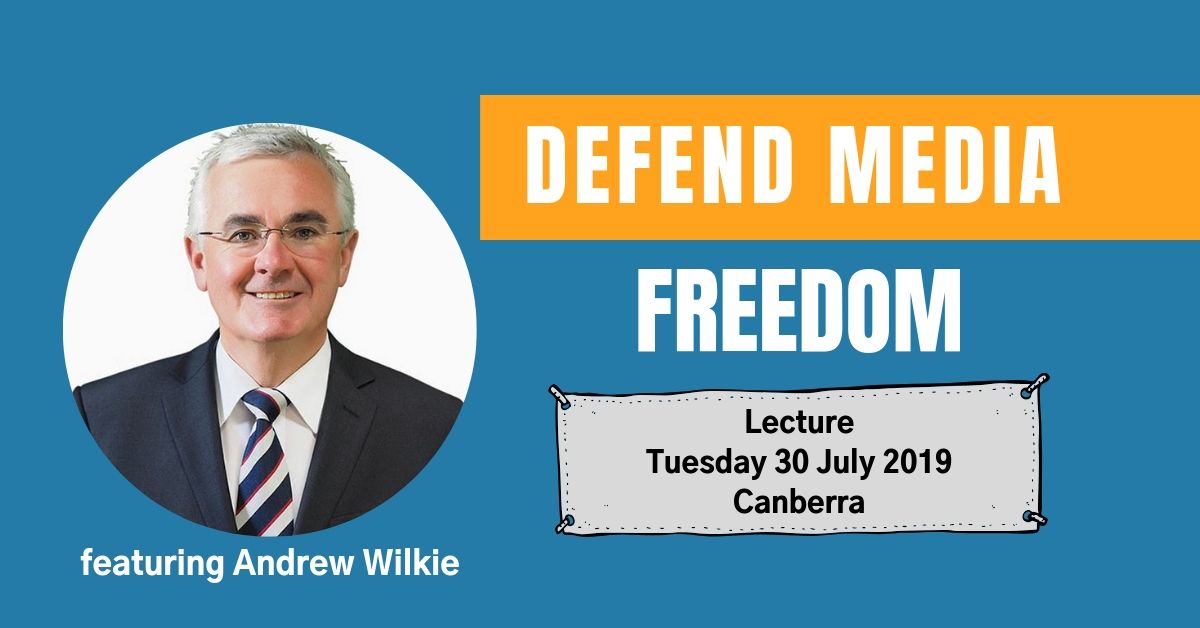 Sponsored by ABC Friends National, the lecture has been initiated as an opportunity to debate the current state of media freedom in Australia.

Recent police raids on a journalist’s home and then the ABC headquarters has alarmed many Australians and drawn international criticism .

While there is an inquiry underway by the Joint Committee for Intelligence and Security, submissions close on July 26 and there is some disquiet that this committee is not the best suited to assess the potential risks to media freedom by maintaining independent reporting in the public interest .

Andrew Wilkie will speak in the Parliamentary Theatrette on Tuesday 30 July .6.30-7.30 with opportunity for discussion.

Any ABC Friends members wishing to attend should contact National President Margaret Reynolds (0447 735 156) who can arrange registration with Parliament House.