Posted in Latest news from ABC Friends on 26 April 2022

Posted in Latest news from ABC Friends on 26 April 2022

The announcement by Labor's Communications Shadow Minister, Michelle Rowland, that the ABC would be funded to take on an enhanced role in the Pacific is welcome news. 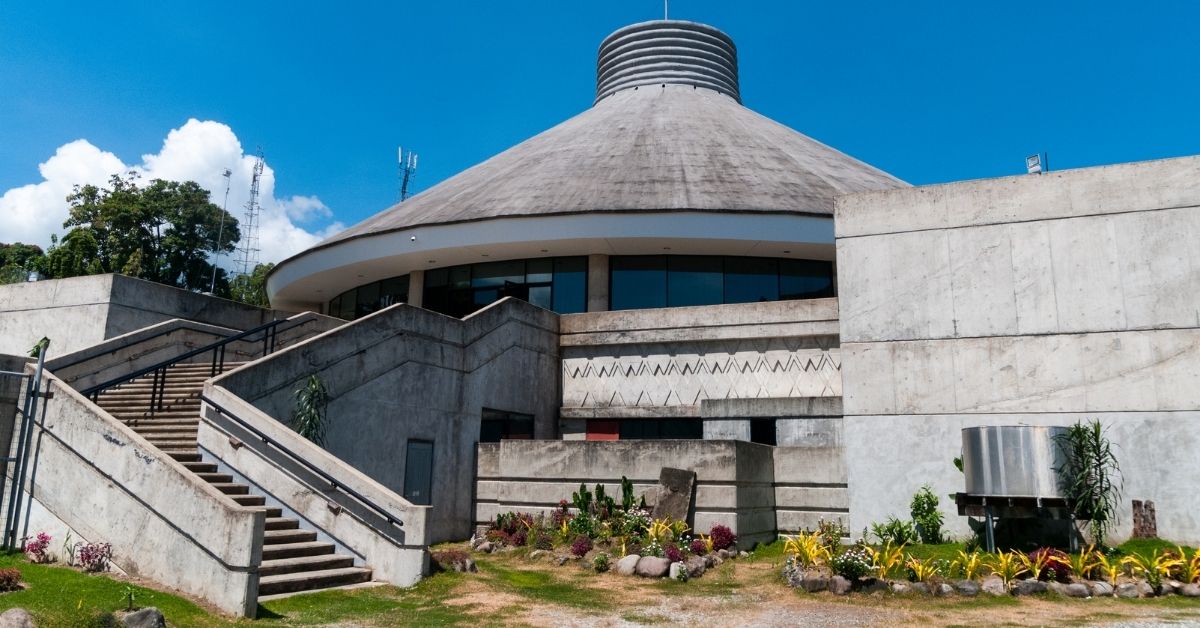 Over several years now international broadcasting has been downgraded by the cancellation of both the Australia Network and short wave services.

Those decisions were very short sighted and they seriously impacted on Australia's presence in our region.

The announcement that a Labor Government would introduce an Indo-Pacific Broadcasting Strategy funded at $8 million dollars over each of four years demonstrates an important commitment to restore our presence in the region, which is so essential in rebuilding international relations.

Scott Morrison's response to this announcement has been to say "It's farcical, their answer to solving the Solomon Islands problem is to have Q&A in Honiara."

We need a more considered response from the Prime Minster. As Michelle Grattan said, "A few cheap shots about Q and A is hardly the way to discuss Pacific policy."

Really, a few cheap shots about Q and A is hardly the way to discuss Pacific policy. Sounds obsessive and rather childish. Not even funny.

And we can't help wondering if the PM is aware of the many services that the ABC provides. The ABC's shortwave radio service was the only warning of cyclones and tsunamis for many Pacific people. It was a tragedy that it was discontinued.

ABC Friends has campaigned strenuously over several years to return the ABC's voice to our region. We welcome the Labor initiative and hope it will be matched by the Coalition and other parties over the coming weeks.