Posted in Latest news from ABC Friends on 02 December 2021

Posted in Latest news from ABC Friends on 02 December 2021

After 17 years of hosting Radio National Breakfast, respected journalist, Fran Kelly, is taking a long break over the Summer period before returning to Our ABC in new, yet to be announced role. 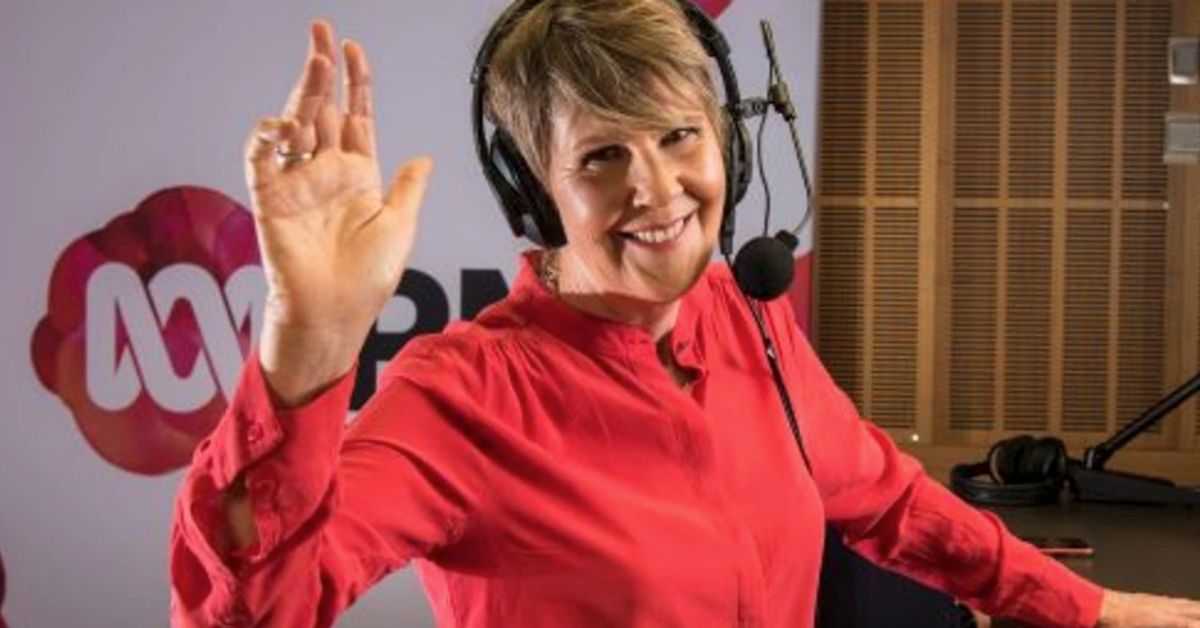 Patricia Karvelas, which Friends will recognise as the current Radio National Drive presenter and Kelly's co-host on the Party Room podcast, will take over the Breakfast hosting slot in January.

It’s been thrilling, it’s still thrilling. Every morning this week is thrilling. I sometimes think what am I doing? I love this. But it’s best to go before the job takes you.

Fran Kelly has been a wonderfully reliable voice, setting the political agenda each morning, and we are sad to see her go. ABC Friends send thanks for her 17 years of service in the role and wish her all the best for her future endeavours.

Join ABC Friends in sending thanks to Fran Kelly for her great daily presentation of news and analysis on Radio National Breakfast:

Join ABC Friends in sending thanks to @frankelly08 for her great daily presentation of news and analysis on Radio National Breakfast#RNBreakfast pic.twitter.com/uZbT4sW30P