A clear picture of how ABC fared in the Federal Budget

Posted in Latest news from ABC Friends on 10 October 2020

A clear picture of how ABC fared in the Federal Budget

Posted in Latest news from ABC Friends on 10 October 2020

Former CEO and editor in chief of The Age, and ABC Friend Media Advisor, Ranald Macdonald, shares his take on how the ABC fared in the recent Federal Budget. 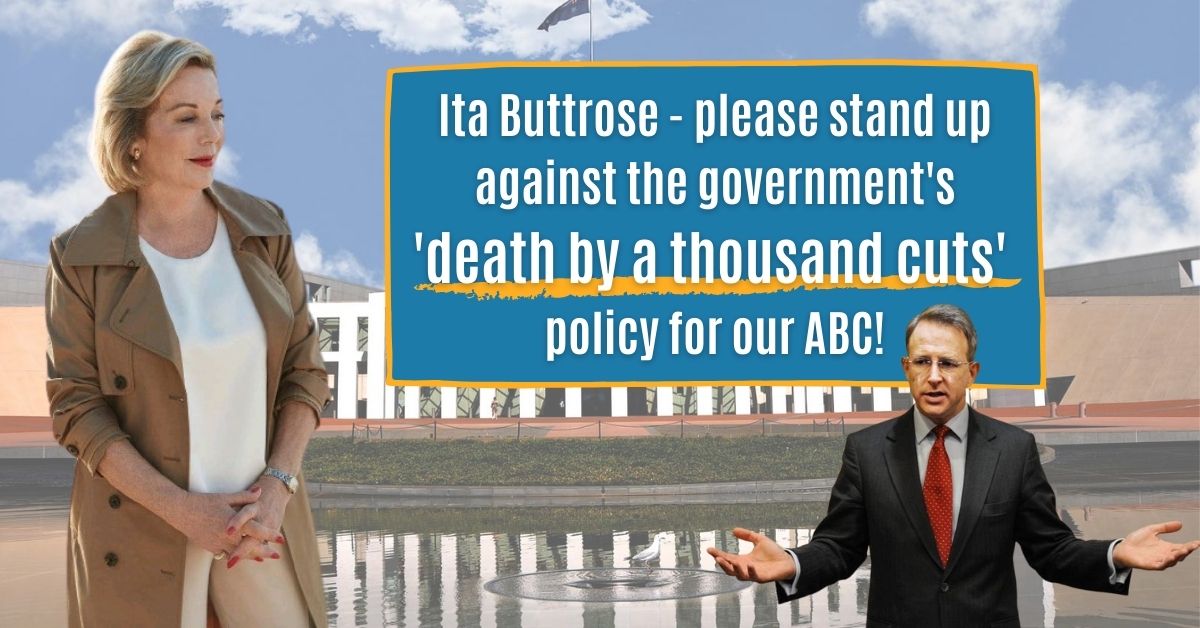 To show what the future holds for the ABC, I have rounded the funding commitments and ‘estimates' to 2023/4 so it is absolutely clear what the Government is doing.

Otherwise we get involved in the minutiae of the odd dollars and cents.

It is (as I wrote some years ago) a continuing and very clinical and deliberate 'Death by a Thousand Cuts’.

We have already seen the appalling impact of the Abbott cuts and DFAT taking its funding away from the Australia Network - and thus the loss of so many talented and experienced staff members.

Costs of course go up each year, and in the area of production recently some 4% p.a. - the wage increase negotiated was 2%.

Even if you accept as a done deal the freeze which has cost up to 250 jobs and then allow 2.5% a year for 2022/23 and 2023/24 over the $881 million 2021/22 figure as a minimum for overall cost increases (and to claw back just a little on emergency service expenses)  - then the further two year freeze (or cut) imposed in the latest Coalition Budget will cost $67 million on top of the $87 million lost funding over the earlier freeze.

Of course, those inside the ABC are very coy about criticising the Government publicly as they hope for more special funding (such as the enhanced news funding program) and - at worst - hope that the Government actually delivers on its projected ‘estimates’.

So - it is up to ABC Friends and the ABC Alumni Association to make a noise.

And, for the recalcitrant Ita Buttrose and her board to actually live up to their statutory responsibilities in fulfilling the ABC’s Charter by, as is required of them:

It is clearly stated that the Chair and Directors only need (being statutorily independent under the 1983 ABC Act) to “give consideration to”,  i.e. not slavishly accepting Minister’s statements of policy.

I think it has reached the stage of us all saying to Buttrose and Board that they all need to put up or get out after this further cut in funding!