Response to the ABC Five Year Plan: The very worst time for the Federal Government to impose financial austerity on the ABC

Response to the ABC Five Year Plan: The very worst time for the Federal Government to impose financial austerity on the ABC

In responding to the ABC Five Year Plan, National President of ABC Friends, Margaret Reynolds, said that, “It is the very worst time for the Federal Government to force job losses and reduced services on the Australian Broadcasting Corporation.” 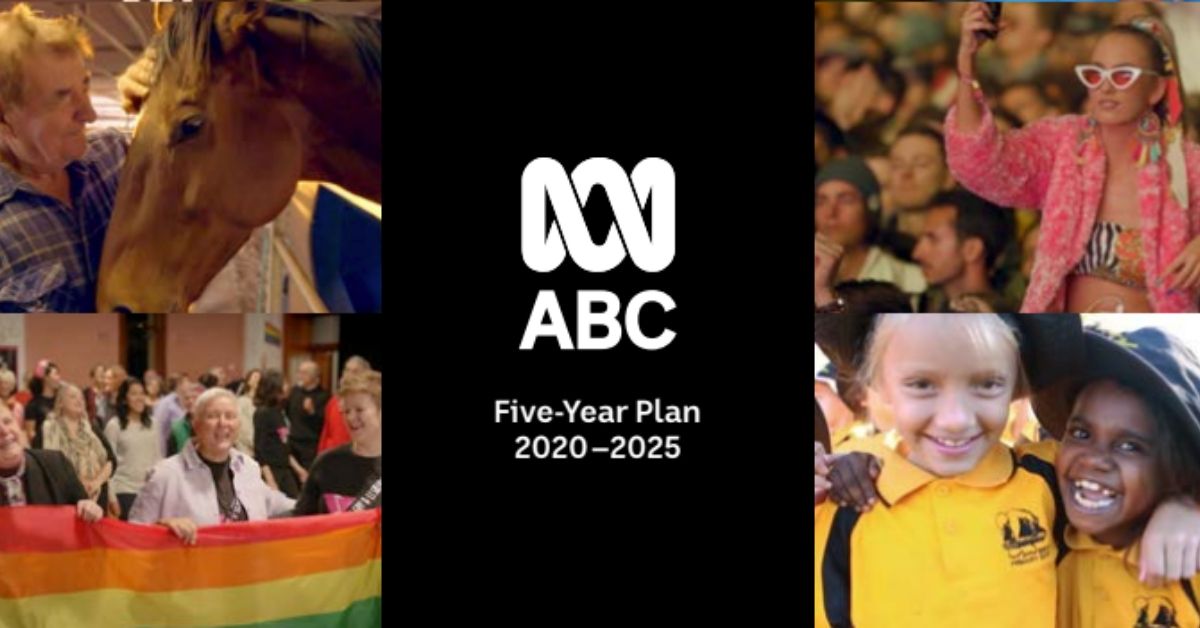 The ABC Five-Year Plan 2020-2025 announced by Managing Director David Anderson is a brave attempt to plan ahead, while facing an ongoing 10% reduction in government funding and loss of another 250 professional staff.

While the Prime Minister's favourite slogan is “Jobs, Jobs, Jobs”, he obviously does not value the jobs of ABC staff who educate our children, and keep us safe and well informed.

We have all recently witnessed just how important the ABC is in times of national crisis.

Now as Australians face recession and unemployment, we need the ABC more than ever.

Any reasonable observer of Australian public policy would have assumed that after recent bushfires and COVID-19, the Federal Government might have abandoned its ideological pursuit of the national broadcaster to recognise the overwhelming benefits the ABC brings to our community.

Ratings, online usage and credibility are at the highest level of public support.

The ABC provides rural and regional Australia with a voice and has increased its educational children’s programming and emergency services. Its news and current affairs during these difficult times are widely sought after and respected.

The Federal Governments repetitive mantra that “the ABC and SBS have greater certainty of funding than the commercial media” is a smokescreen to distract from actual ABC funding reductions and loss of up to 1250 staff since 2014. Furthermore closure of so many regional newspapers makes ABC news services essential.

Australians will continue to demand that funding is restored to the ABC and will not forget those parliamentarians who refuse to value public broadcasting as essential to our democracy.