Freedom of the Press - Senate Inquiry

Freedom of the Press - Senate Inquiry

Appropriately, two redacted blanks surround the title of the Freedom of the Press Inquiry’s report which the Senate Environment and Committee References Committee tabled in Parliament on 17 May 2021. 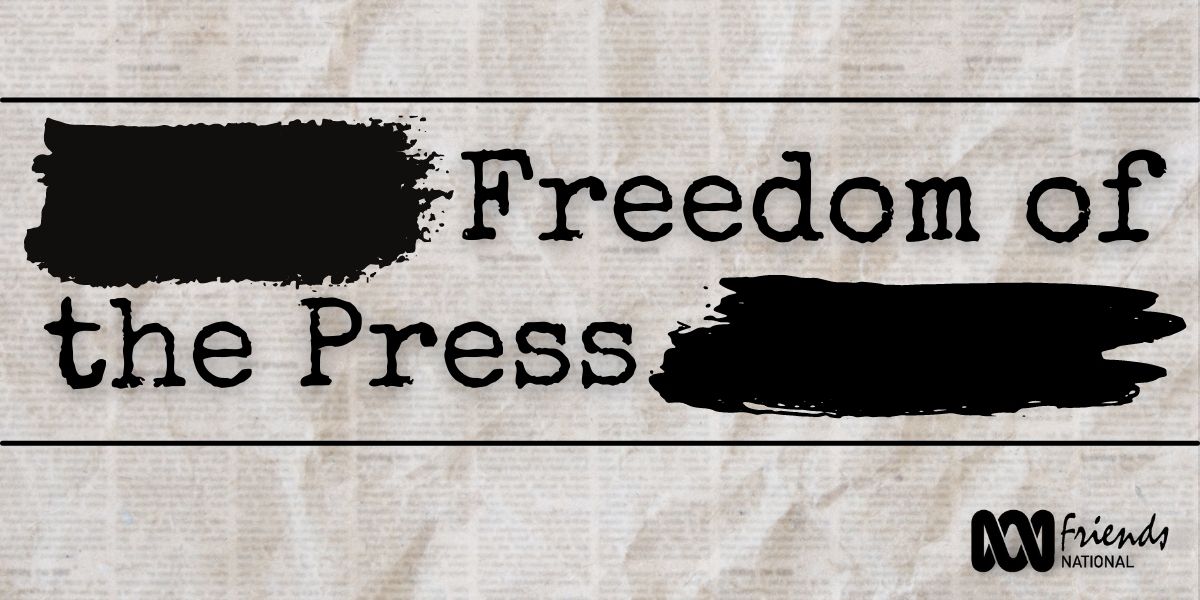 The Media, Entertainment & Arts Alliance (MEAA) in its 19 May media release, welcomed the report for responding to many of the concerns raised by media organisations and said the recommendations "would help to curb the growing culture of government secrecy, stop the persecution of whistleblowers and prevent journalists being prosecuted for simply doing their jobs".

The report recommendations went a long way to clawing back the overreach of dozens Australia’s ‘national security’ laws that have been introduced since the September 2001 terrorist attacks in the US.

Peter Greste, Director of the Alliance for Journalists’ Freedom, wrote:

We strongly welcome most of these recommendations. The committee’s acknowledgement of the importance of inverting the onus of proof with respect to public interest disclosures, for example, is a must for ensuring the public’s right to know is supported in our democracy.

The inquiry was established in 2019 after the Australian Federal Police (AFP) raided the Canberra home of a News Corp journalist and the Sydney headquarters of the ABC over its reporting of alleged war crimes, in a series of stories in 2017 about the covert operations of Australiaʹs Special Forces in Afghanistan (the Afghan Files). The AFP raids elicited strong national and international reaction. ABC Friends National was "overwhelmed by members and supporters expressing their anger and disbelief" (ABC Friends National, Submission 23, p. 1).[1]

The terms of the inquiry were restricted to considering security provisions, which meant that press freedom could only be considered under ‘(f) any related matters’. Here are some of the highlights and conclusions of this 151 page Inquiry, which was chaired by Greens Senator Sarah Hanson-Young:

Unlike its Five Eyes intelligence partners, Australia does not have explicit and overarching protection for the right to freedom of information (FOI). The committee found this unacceptable and considers that federal legislation should be introduced to protect the right to FOI and guide Parliament in its consideration of intersecting criminal and national security laws. There are also an unnecessarily large number of Commonwealth laws which have the potential to infringe on the right to freedom of expression, affecting the media and every Australian.

The Inquiry’s final two recommendations are:

The committee heard from numerous law and media experts on the various ways in which Commonwealth law fails to support press freedom, despite the fact that Australia has ratified the international treaty that specifically protects this human right. This failure to support press freedom has attracted considerable adverse comment both nationally and internationally, which is not an enviable position for Australia, as one of the strongest democracies and leaders in the Asia‐Pacific region. Clearly, there is recognition of the need for urgent reform. The committee urges the Australian Government and the Parliament to give serious consideration to the issue of press freedom in Australia and commends its findings and conclusions to the Senate.

The two government senators on the inquiry, Liberal David Fawcett and Country Liberal Sam McMahon, issued their own dissenting report, saying the intelligence and security committee's findings should take precedence given its "unique remit" to consider matters of national security.

[1] In addition to Submission 23 by ABC Friends National, the Inquiry considered submissions made by Diana Wyndham (6); ABC Friends Armidale (8); ABC Alumni (15); Angela Williamson (16) and ABC Friends (19). MEAA and other members of the Australia’s Right to Know coalition also gave evidence.

This report was compiled by Diana Wyndham.