ABC Friends National President Margaret Reynolds has outlined some of ABC Friends’ plans for the coming election in a new piece for the “Pearls and Irritations” blog. 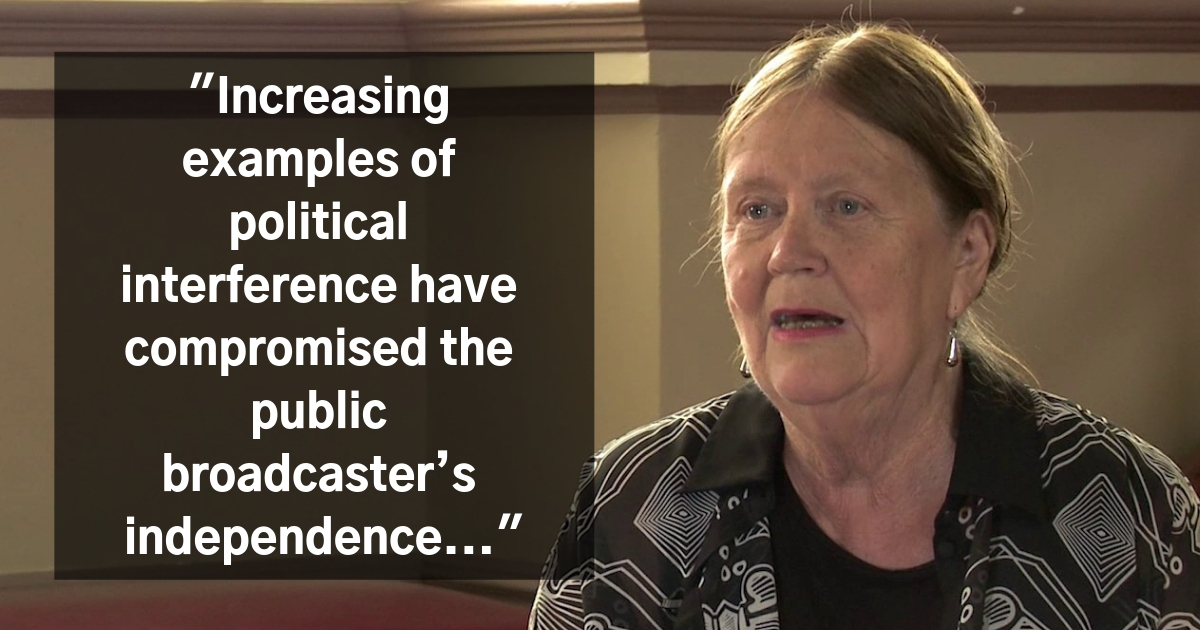 In the piece, entitled “I Love the ABC and I Vote,” Ms. Reynolds discusses the threats to our ABC, and how our organisation is proactively working to ensure the survival of our precious ABC.

Increasing examples of political interference have compromised the public broadcaster’s independence with manipulation of the ABC Board appointments process while senior ministers seem unable to distinguish between an independent national institution and a government department.