Friends take to the streets of Victorian marginals

Friends take to the streets of Victorian marginals

ABC Friends activists are spreading out across Victoria’s marginal seats, leafletting, knocking on doors and taking over bridges on major roads with big and impressive banners. 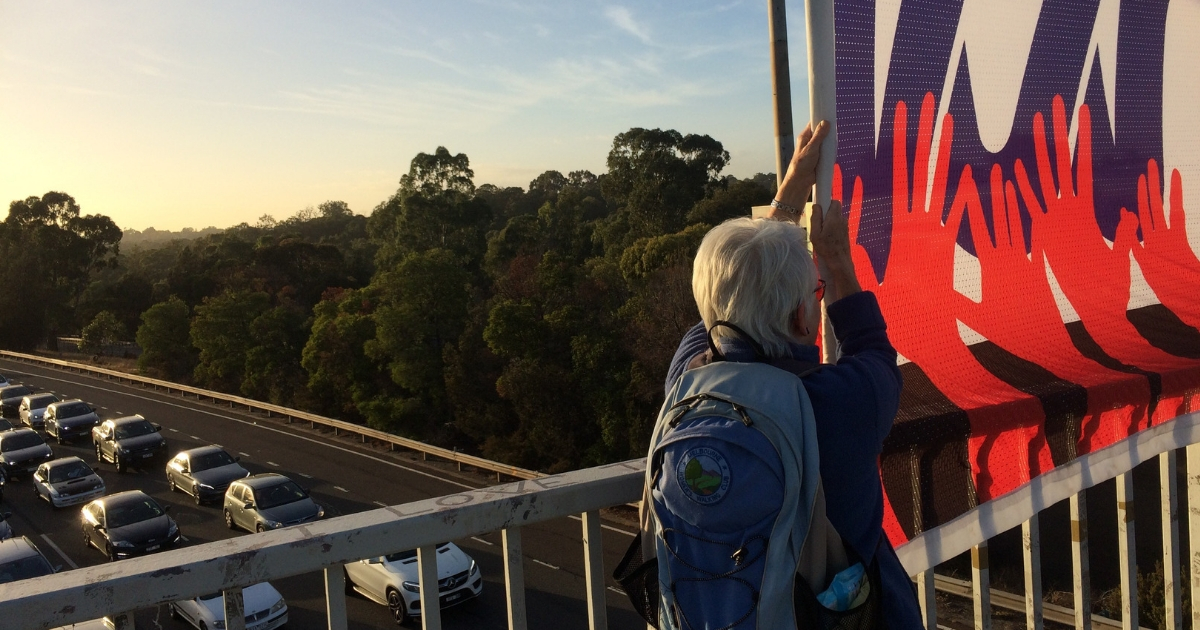 In one case, a large banner, proclaiming the ABC is necessary for Australian democracy to survive, was held up over the very busy Eastern Freeway.

ABC Friends Victoria has also invested in some very impressive billboards, all located in marginal seats, calling on residents to vote in a way that will save our precious ABC from destruction. 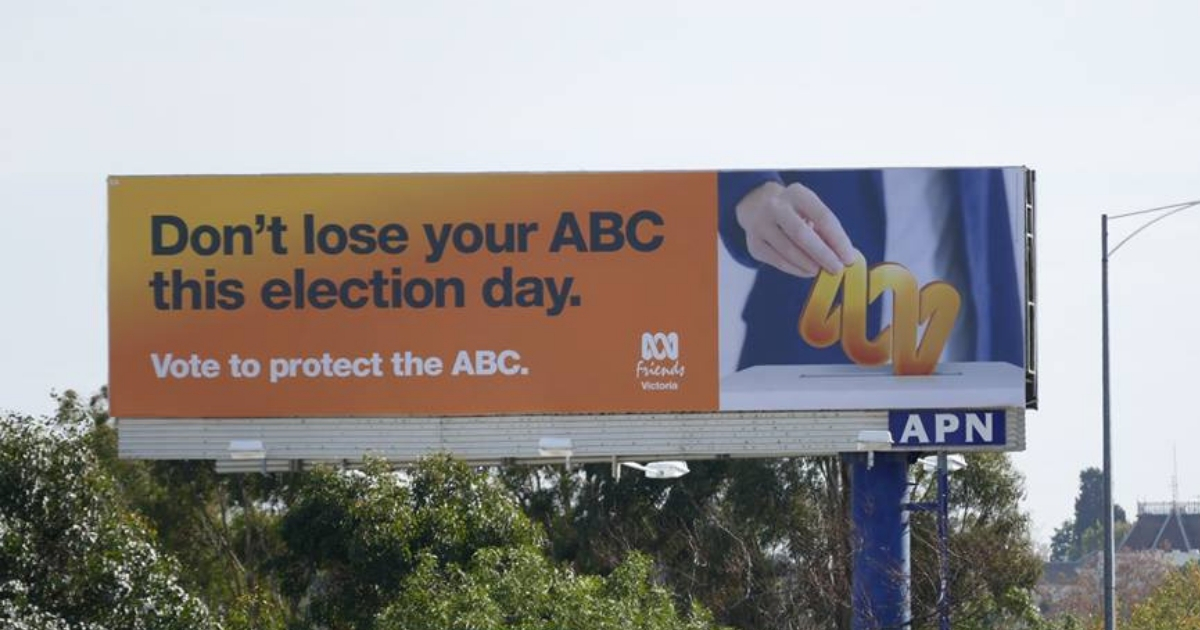 But the battle continues, with more actions planned over the coming weeks in some of the most crucial marginal seats in the country.