Future of the ABC now on the political agenda

Posted in Latest news from ABC Friends on 21 November 2021

Future of the ABC now on the political agenda

Posted in Latest news from ABC Friends on 21 November 2021

Voters will have the chance to judge political candidates and parties on their commitment to Australian Public Broadcasting at the next election. 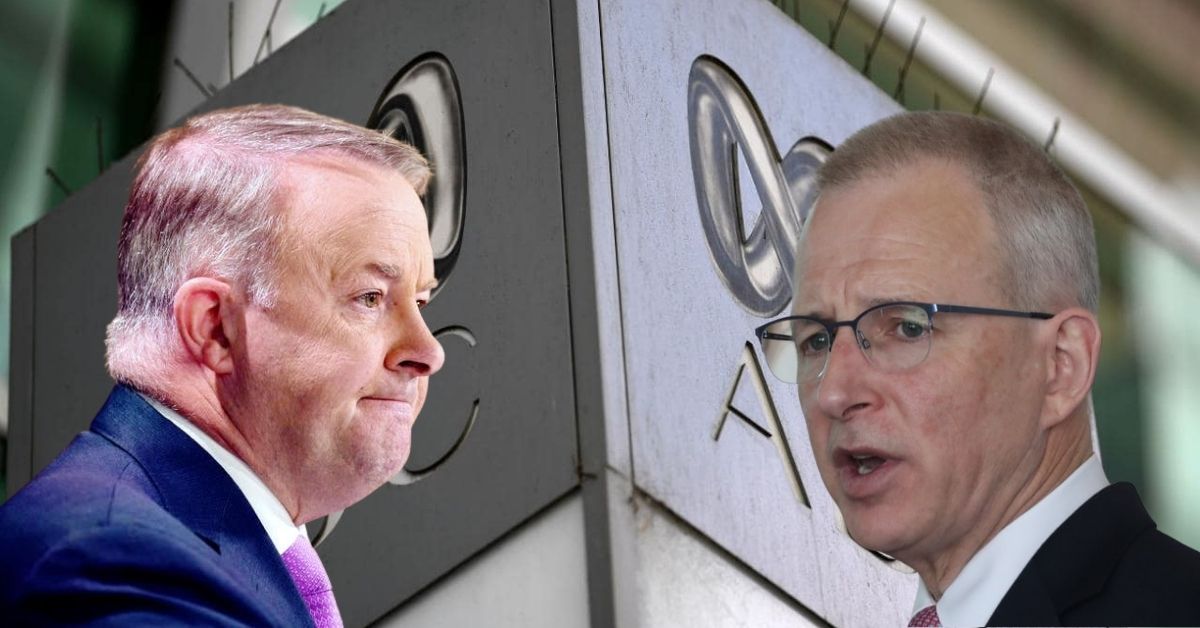 Last week the Prime Minister, Scott Morrison, backed yet another Senate inquiry, arguing the ABC is a government entity, despite the public broadcaster having been independent of political control for nearly ninety years.

The Leader of the Opposition, Anthony Albanese, has committed the ALP to a five-year ABC funding cycle, which offers greater forward planning certainty and removes the ABC from pre-election political jousting.

ABC Friends wants the Federal Communications Minister, Paul Fletcher, to match this pledge in the best interests of an independent ABC.

In the pre-election campaign, large and smaller political parties will be asked to commit the next Federal Government to prioritise sustainable five-year funding and updated transmissions services to guarantee access throughout Australia, especially for ABC emergency services.

Over the past few years, ABC Friends has consistently argued for ABC funding to enable it to fully meet its legislated Charter obligations. This will require candidates for next year’s federal election to agree to a ten-point action plan.