The Federal Government continues to discriminate against Australian public broadcasting

Posted in Latest news from ABC Friends on 03 August 2020

The Federal Government continues to discriminate against Australian public broadcasting

Posted in Latest news from ABC Friends on 03 August 2020

Yet again the ABC and SBS are being ignored in favour of the commercial media. 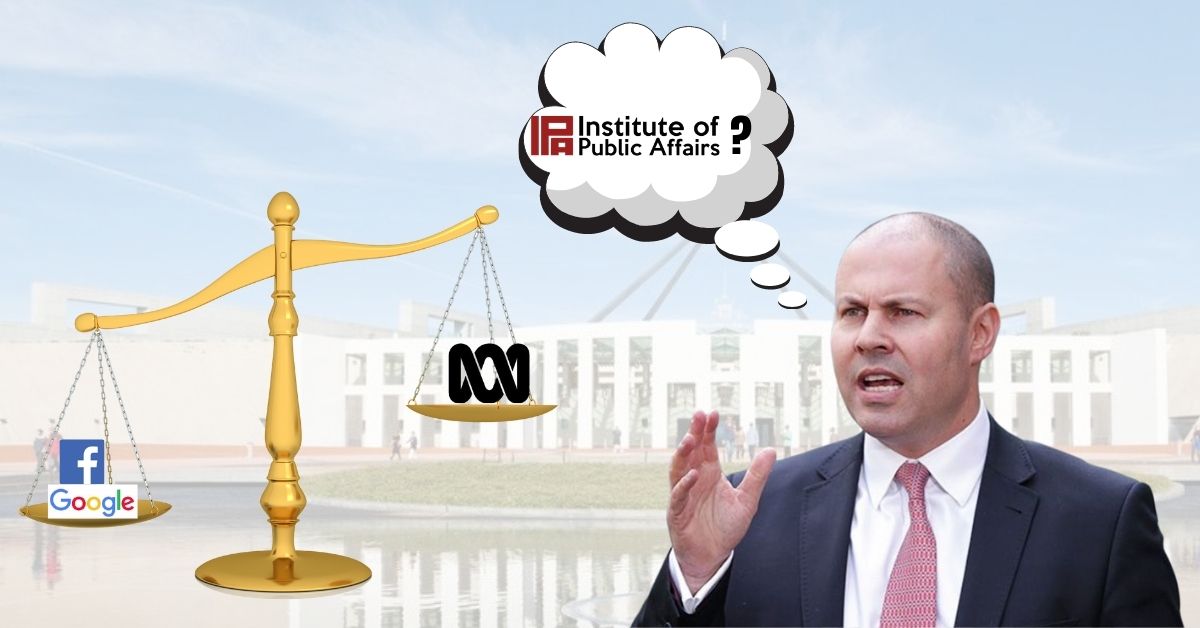 This time it is the Treasurer, Josh Frydenberg, ignoring earlier intentions for the ABC and SBS to be included in revenue sharing content deals with Google and Facebook.

This Government is continually favouring overseas or commercial media by offering cosy deals that are neither transparent nor in the public interest.

How many more special deals will be offered before this Government faces its responsibility to support Australian public broadcasting?

We need to know who is exerting outside pressure  to favour commercial media: is it News Limited or the Institute of Public Affairs, which are on the public record wanting to privatise the ABC?

This is why we need you to support our petition for the Senate to conduct an enquiry into funding and related national  broadcasting policy 2013 -2023.