The Guardian’s Amanda Meade reports that the government’s “efficiency review” into the ABC has been kept secret since December, and finds in favour of the ABC. 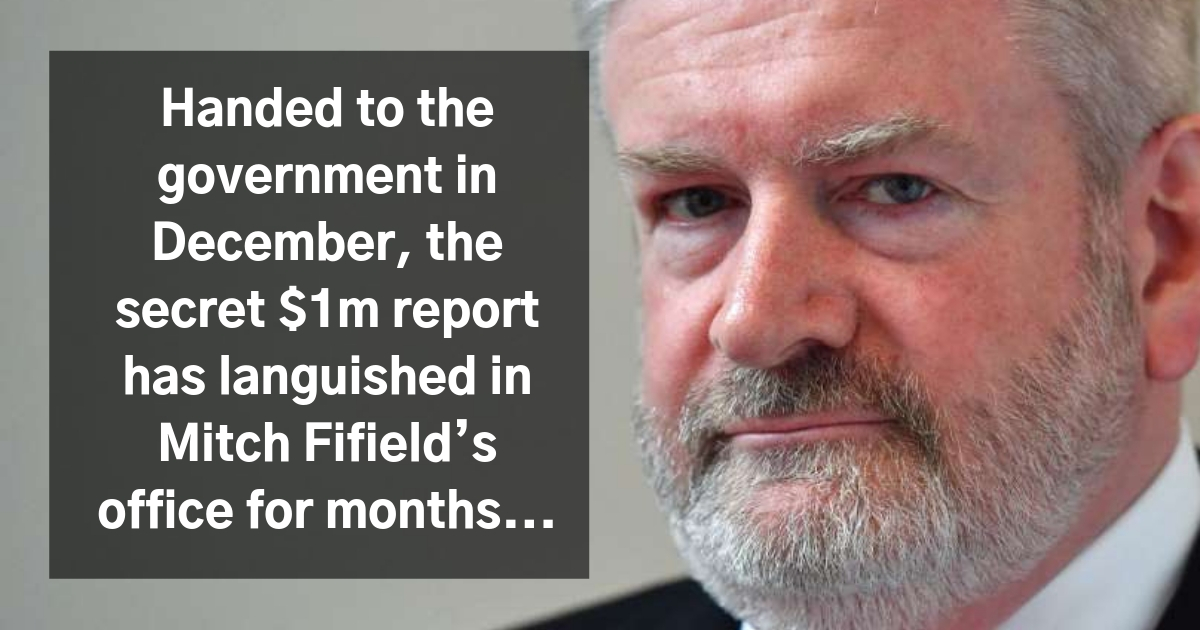 The ABC should be funded for 10 years at a time to allow it to modernise its infrastructure and protect it from the whims of politicians, the Coalition’s yet-to-be released efficiency review of the public broadcasters has recommended.

Giving the ABC more autonomy is probably not what the communications minister had in mind when he announced the review of the ABC and SBS, along with an $84m indexation pause, in the 2018 budget.

But the communications bureaucrat Richard Bean and the former chief executive of News Corp and Foxtel Peter Tonagh concluded the ABC needed expensive new infrastructure to keep up with rapid changes in technology, and long-term funding certainty was preferable to the current triennial funding.

The ABC has lost $393m over five years under the Coalition government.

Handed to the government in December, the secret $1m report has languished in Mitch Fifield’s office for months and may never be released if Labor wins the election.