Posted in Latest news from ABC Friends on 06 June 2019

Posted in Latest news from ABC Friends on 06 June 2019

Professor Peter Greste has written an item in The Guardian, calling for the enactment of media freedom legislation, so as to prevent the sort of police raids we’ve seen on journalists in recent days. 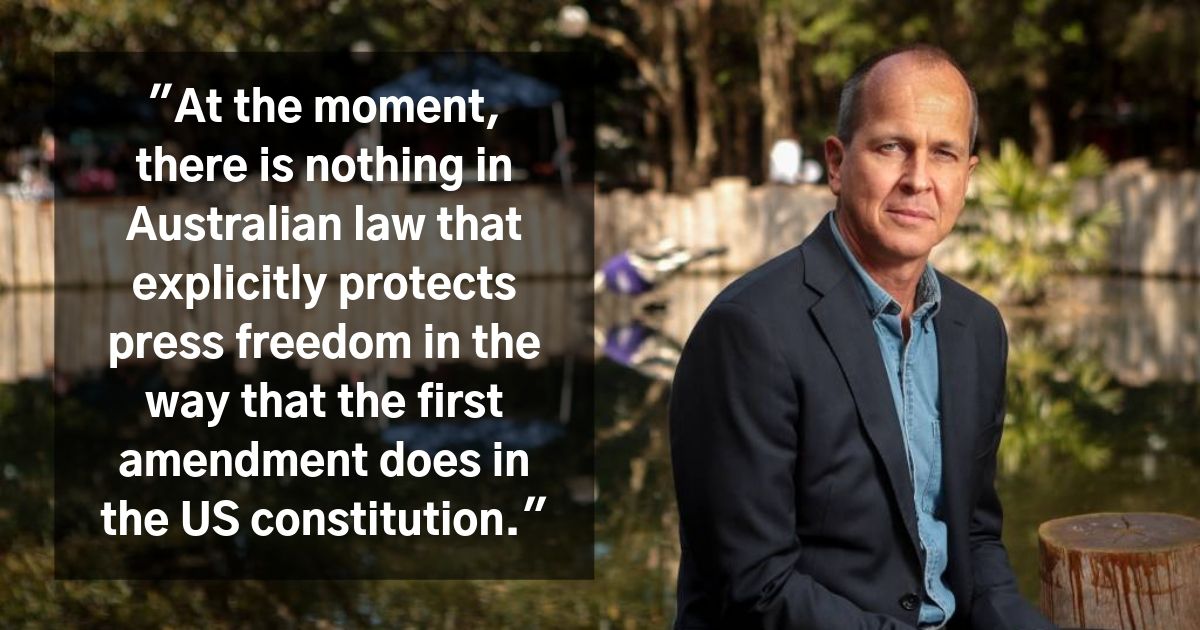 He calls the Australian Federal Police raids a serious threat to the most fundamental role that the media plays in a democracy.

The tool we recommend is a media freedom act that positively puts the role of the press in the middle of our legal system. At the moment, there is nothing in Australian law that explicitly protects press freedom in the way that the first amendment does in the US constitution.