Posted in Latest news from ABC Friends on 11 June 2020

Posted in Latest news from ABC Friends on 11 June 2020

On 11 June 2020 Senator Griff moved a motion regarding ABC job cuts in the Australian Senate. However, there was a division and the motion was was not passed. 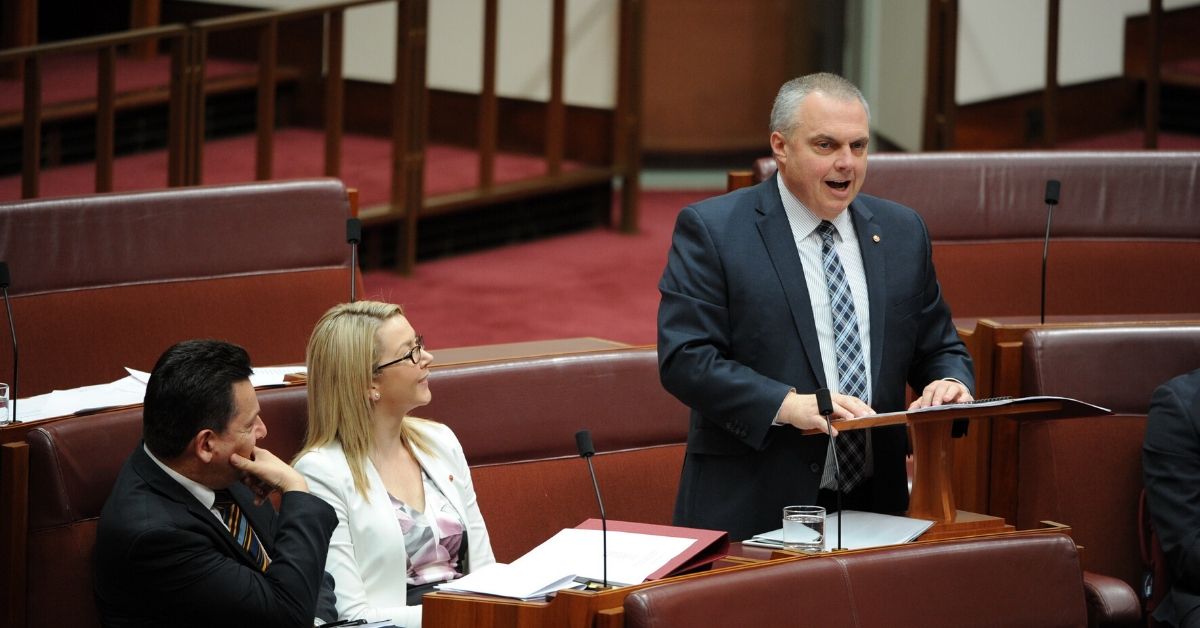 (a) thanks the Australian Broadcasting Corporation (ABC) for its service in delivering vital emergency broadcasts and comprehensive coverage during national catastrophes, especially this year's devastating bushfires fires and the COVID-19 pandemic;

(b) recognises Australians turn to the ABC as the most trusted source of news and information during times of crisis;

(c) notes that the ABC has released independent research, submitted to the bushfire royal commission, which found that:

(i) 60% of people in bushfire-affected areas said information from the ABC helped ensure their safety,

(ii) 81% of people were aware of the ABC as an information source, and one in two used it as their main source of information during the summer crisis,

(iii) respondents said they trusted the ABC's channels and websites more than the commercial ones, and ABC local radio was essential when internet and telecommunications failed in bushfire zones, and

(i) the ABC's emergency coverage saved lives during the bushfires,

(ii) the ABC has lost $783m in funding since the Coalition Government came to power in 2014, and

(iii) 250 ABC workers will now lose their jobs across news, entertainment and regional divisions as a consequence of years of underfunding by the Coalition Government and the paused indexation funding; and

(e) calls on the Government to properly fund the ABC and reverse the $83.7 million paused indexation funding, as a matter of urgency.