House of Reps motion calls for ABC cuts to be reversed

Posted in Latest news from ABC Friends on 03 March 2020

House of Reps motion calls for ABC cuts to be reversed

Posted in Latest news from ABC Friends on 03 March 2020

On 2 March, Centre Alliance member for Mayo Rebekha Sharkie introduced a motion in Parliament to recognise the ABC’s impressive work during the recent bushfires, and calling on the Federal Government to reverse the $83.7 million in cuts to the ABC stemming from the cancellation of its normal funding indexation. 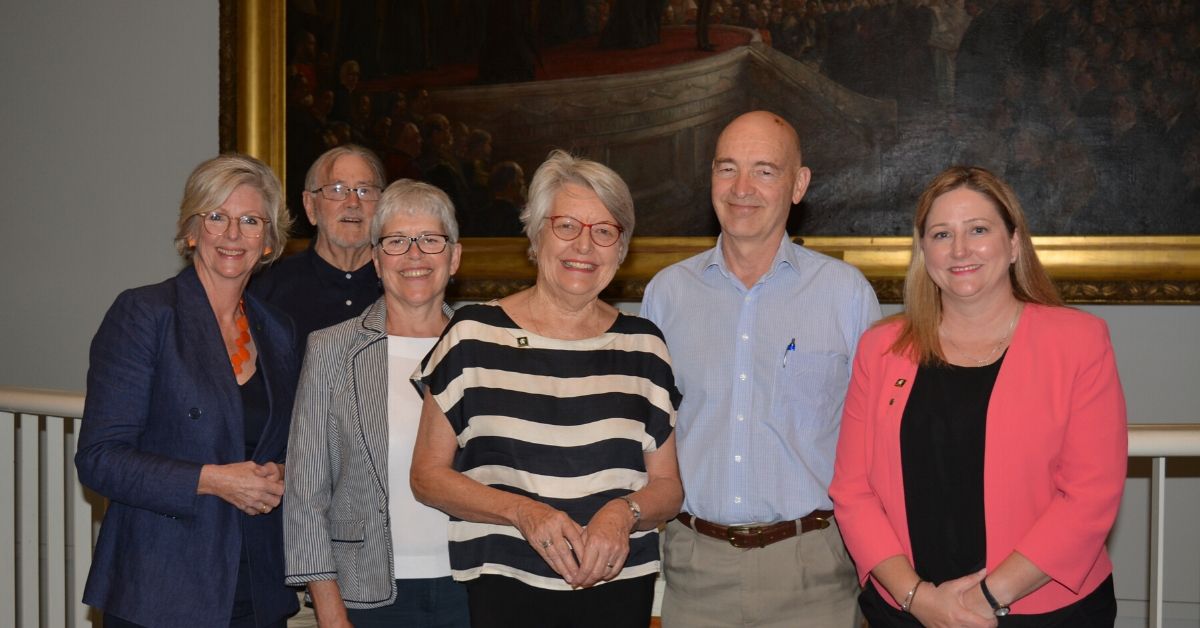 In her speech, Rebekha Sharkie noted the significant drain on the ABC’s finances and staff time that the bushfire coverage required, and the importance of the ABC being properly resourced to continue to carry out its emergency role, alongside other core services.

Ms Sharkie’s motion was seconded by Helen Haines (Independent, Indi), and supported by a number of Labor MPs, and by Russell Broadbent (Liberal, Monash). Other Liberals acknowledged the importance of the ABC but declined to support calls for increased funding.

Time for debate expired before all speakers were heard, so the motion has been re-scheduled for further debate at a later time.

Below is the motion taken from the hansard: