How the ABC spends its money and why it matters

Posted in Latest news from ABC Friends on 28 September 2020

How the ABC spends its money and why it matters

Posted in Latest news from ABC Friends on 28 September 2020

The ABC is Australia’s most trusted media organization – 81% of Australians trust it as a source of information. The ABC receives about a billion dollars a year and reaches 99.58% of Australians via 56 broadcast locations. 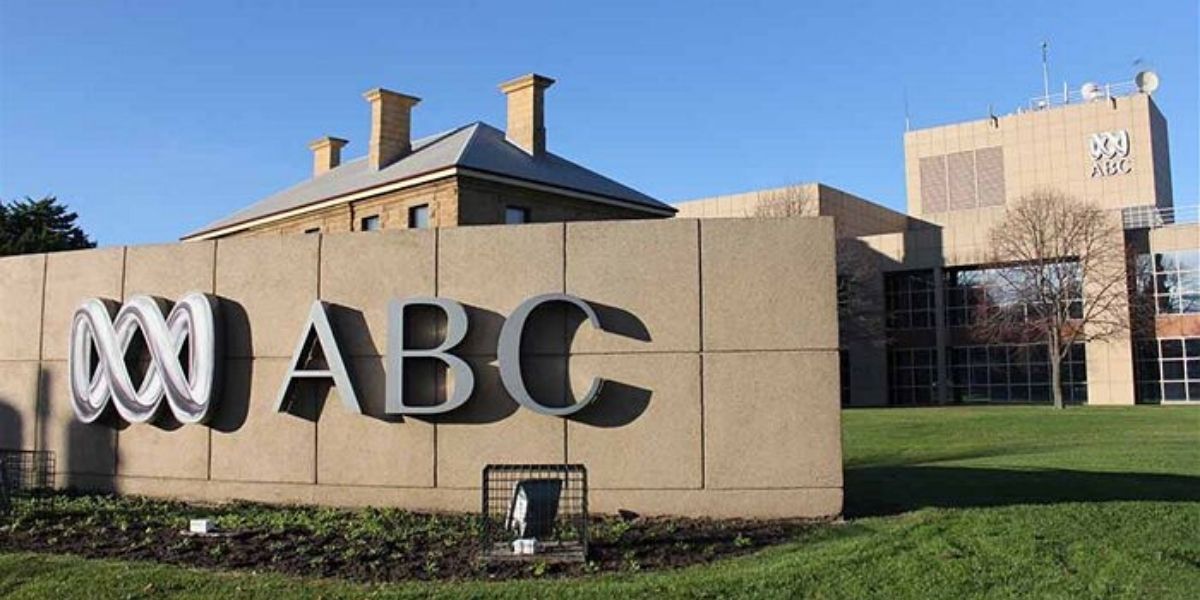 Where does the money go?

Despite a 40% reduction in its workforce since 1989, the ABC is still Australia’s largest creative employer and employs one of world’s largest dedicated rural reporting teams.

The ABC Act and other legislative requirements obligate the ABC to provide specialist arts, science, education and Indigenous programming, as well as services for regional audiences, and the maintenance of high reporting and editorial standards. These are obligations commercial operators are not required to meet. The ABC tells Australian stories and represents the diversity of Australian culture by producing programs with general appeal as well as specialized interest.

More than 70% of Australians watch, read or listen to the ABC each week and 7.6 million access its digital content each month, downloading 13 million audio podcasts each month and streaming 54 million programs via Iview or ABC apps.

Where has the money gone?

In real terms, the ABC today receives half the per capita funding it received 30 years ago – 8 cents a day in 1987, 4 cents a day in 2017. The ABC delivers content to a population one-third of the UK and spread across a continent, yet receives only 12.5% of the budget received by the BBC.

In 1989 the ABC employed 6,500 full time equivalent people. Today it’s 4,093 (a 40% reduction) with a further 250 redundancies announced in response to the Government’s latest cut of $84 million over three years.

The Coalition was elected in 2013 on a promise of no cuts to the ABC or SBS. It’s funding decisions since then equate to a $783 million cut to the national broadcaster over the financial years 2015-16 to 2022-23:

10 things the ABC could do with more money to provide services for everyone?