In outback Australia, the ABC is crucial

In outback Australia, the ABC is crucial

The ABC Friends South Australia President, Sue Pinnock, has written a compelling article about the importance of the ABC in Outback Australia. 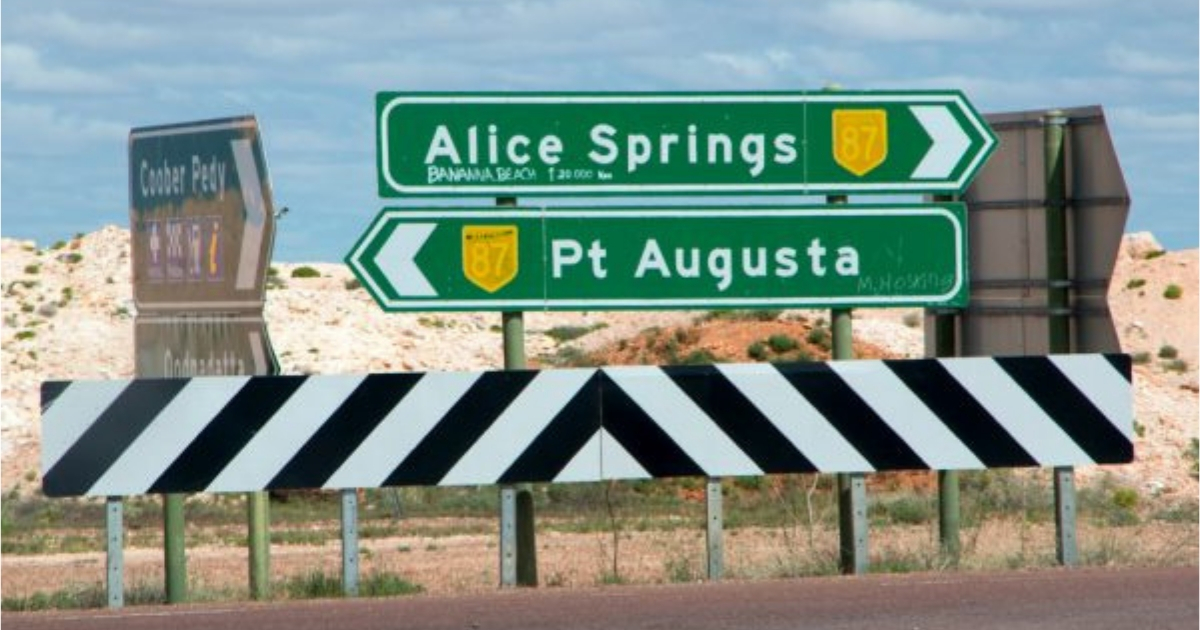 Lynnie Plate can attest to that. Lynnie and her husband Adam owned and ran the iconic Pink Roadhouse in Oodnadatta from 1975 until 2013. Oodnadatta is 1048 km by road to Adelaide’s north.

Those living in remote and regional Australia know that communication is paramount. Adam’s wonderful painted signs along the Oodnadatta Track helped (and still help) travellers interpret what they are seeing and give important directions. 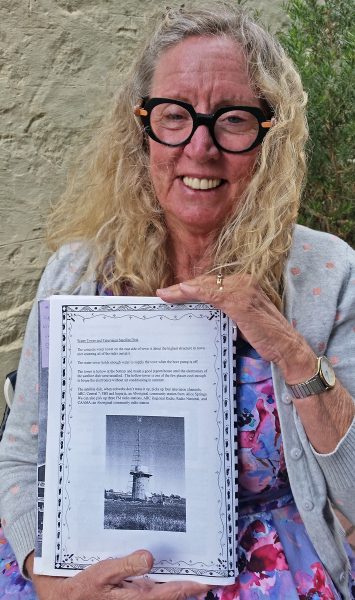 In the 70’s, Lynnie and Adam relied on newspapers and a crackly radio service for news beyond the “local.” That changed in 1985 when the Progress Association won government support to install a satellite receiver dish to provide the community of about 300 people with a television and radio service.

The satellite dish was installed next to the concrete water tower, on the eastern side of town. The tower holds enough water to supply the town when the bore pump is off. There was a hollow at the bottom of the tower which housed the electronics of the satellite dish. This hollow was one of the few places to keep the electronics cool without air conditioning
in hot Oodnadatta summers.

By 2000, four TV channels were being picked up: ABC, Central 7, SBS and Imparja (an Aboriginal community station from Alice Springs) and three FM radio stations: ABC regional radio, Radio National and CAAMA (an Aboriginal community radio station). In the pre-mobile phone days, Lynnie and Adam relied heavily on ABC TV and radio. It was not unusual for Adam, an avid watcher “Insiders” to leave his workshop to go and watch the programme on a Sunday morning irrespective of how urgent a customer thought his tyre job was! And Margaret Pomeranz and David Stratton’s “At the Movies” kept Lynnie in touch with what movies city dwellers were going to see.

The ABC kept them in touch with rural SA, Australia in general and the world. It enriched and informed them, allowing them to operate between both worlds, in the bush where they lived and in the city when they visited. Lynnie now lives in Adelaide and still loves the ABC. Sadly, in August 2012 Adam was killed in the Targa Adelaide Championship rally. The Pink Roadhouse was subsequently sold.

Ninety kilometres northwest of Oodnadatta lies Todmorden Station. It is a beef cattle station covering an area of 7168 square kilometres, managed by Douglas Lillecrapp. At the homestead, TV is received by satellite with the ABC, Imparja and Central Seven being available. ABC radio regional and CAAMA are received via satellite as well. However, it is radio that is important during the working day.

To access this, the station funds the retransmission of ABC radio on the FM 106.1 MHz band across a 30 km radius from the homestead. Local weather forecasts, emergency information, outback roads condition reports, regional news and regional livestock market prices are all received via the ABC transmitter from Port Pirie, S.A. Programs like the early morning Rural Report and the daily ABC Country Hour are all very important to remain connected, especially with ABC radio providing local content.

This coming federal election is crucial to the ABC’s survival as we know it. Over the last 5 years, under the Coalition Government, the following have occurred impacting on services:

The entirety of Tim Fischer’s tweet reads “Regional Australia would be Siberia without the ABC. So I hope the new board, the new chair and the government, post elections, take notice of that”

That’s how urgent Tim thinks the situation is for the ABC.

As one of their priorities when voting in the forthcoming federal election, ABC Friends urges residents across Australia to consider voting for candidates they can trust with the ABC’s future.