What to do about the independence of the ABC?

Posted in Latest news from ABC Friends on 22 September 2022

What to do about the independence of the ABC?

Posted in Latest news from ABC Friends on 22 September 2022

At a time when trust in public institutions is being undermined by misinformation and disinformation, the role of the national public broadcaster has never been more important. 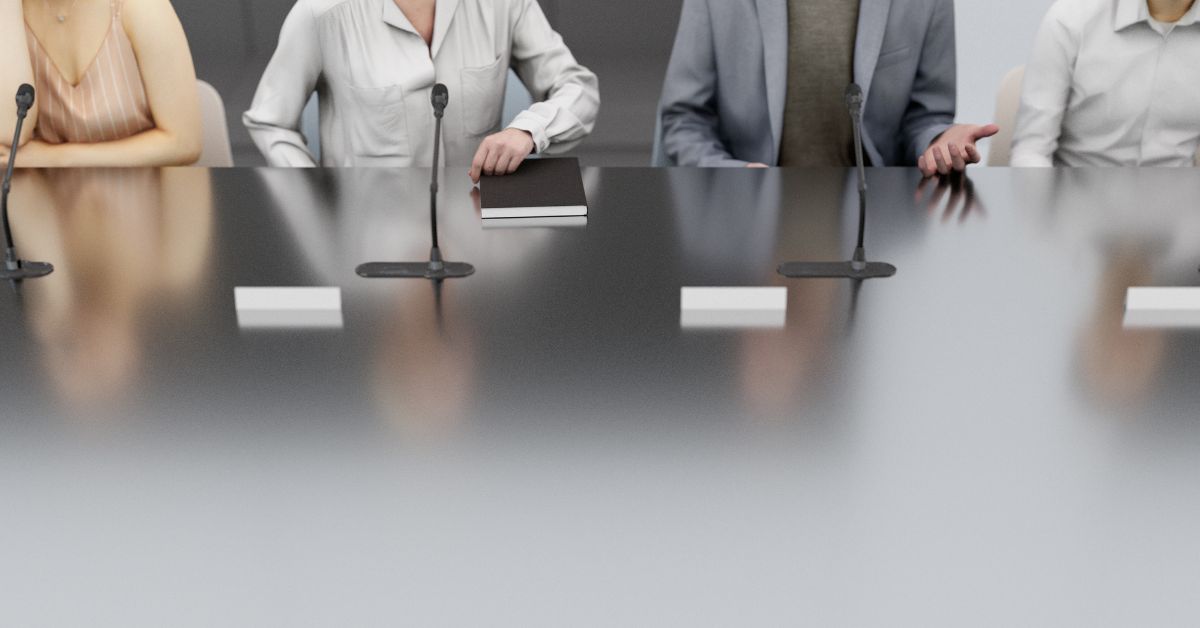 As neither a state-owned nor a commercial broadcaster, the ABC presents the facts unhindered by consideration of vested political or business interests.

It is a reliable and trusted source of information: 77% of Australians rely on the ABC for accurate information.

In recent years there has been a steady growth in partisan appointments to public institutions in Australia, including the ABC. A recent study by the Grattan Institute found that 21% of appointees to the boards of public institutions, tribunals and advisory councils were politically affiliated. Such ‘stacking’ deprives institutions of the mix of skills and experience they need to perform at their best. More fundamentally, it undermines public trust in institutions and ultimately, in the functioning of our democracy.

There may be merit in the creation of an independent ‘Public Appointments Commissioner’ to oversee the independent panel process across portfolios, as recommended by the Grattan Institute.

We urge the government to consider this proposal carefully as it implements its commitment to safeguard trust in public institutions, If Australians are to retain trust in the ABC, it is essential that the ABC board be independent (and be seen to be independent) of government and commercial interests, with members selected for their skills and relevant experience rather than their political or business connections. In 2013 the Rudd Labor government legislated ‘arm’s length, merit based’ reforms to depoliticise appointments to the ABC board.

All ABC board appointments were to be selected from a short-list selected on merit by an independent nominations panel. But in the years that followed, coalition ministers breached the intent of the new arrangements repeatedly.

What can the government do about the independence of the ABC?

1. We urge the government to strengthen the processes for appointment to the ABC board, consistent with the ABC Act and the need for a board that is independent of political and commercial interests.

2. We also recommend that the government review the composition of the current ABC board and the manner in which appointments were made, with a view to ensuring that it has the appropriate range of skills and experience needed for governance of the national public broadcaster.

This is an excerpt from our 2022 Budget Submission. You can read the full version and add your voice to it by endorsing it here.