Posted in Latest news from ABC Friends on 28 February 2020

Posted in Latest news from ABC Friends on 28 February 2020

The Institute of Public Affairs has (IPA) commissioned a survey by global firm Dynata to continue its campaign against the ABC and public broadcasting in Australia. 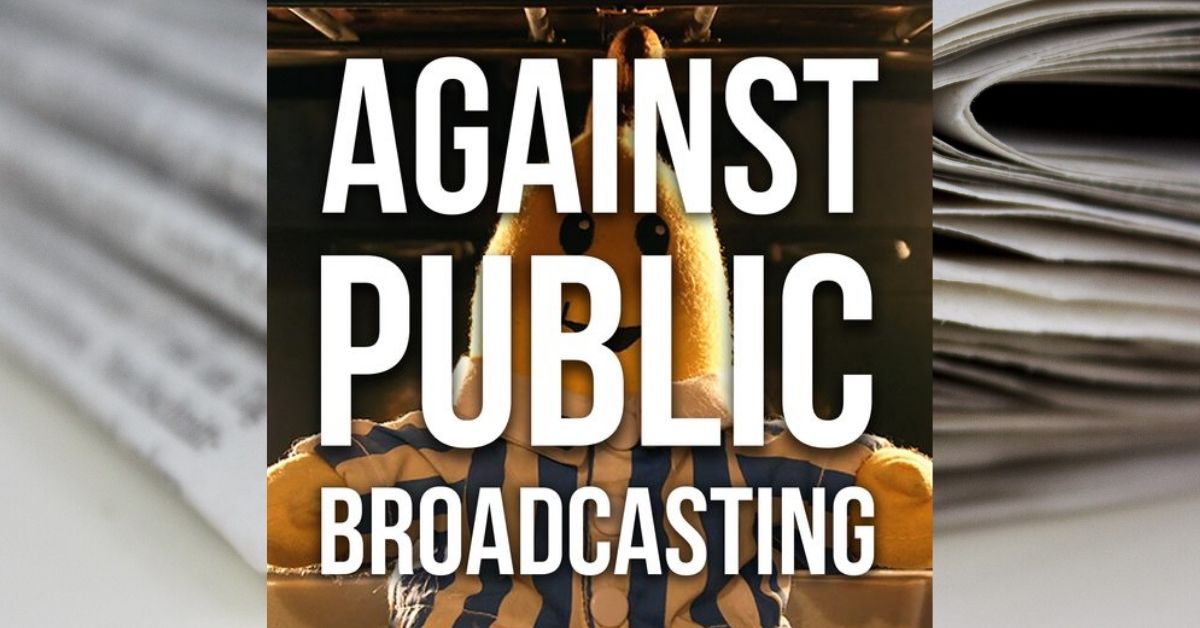 Yes, this is the same IPA which tries to influence the Liberal Party to privatise the ABC!

Guess the results: less than a third of Australians agreed that the ABC was out of touch with ordinary Australians.

So, all you extraordinary Australians who value the ABC may like to phone, text, write or visit the IPA to record why you value the essential services the ABC provides.

Next time the IPA commissions a survey they may like to consider a poll on how many Australians value the IPAs contribution to Australian public policy debate!