The ABC have claimed that right wing think tank, the Institute of Public Affairs, have misled the Senate media diversity inquiry with "false and erroneous claims”. 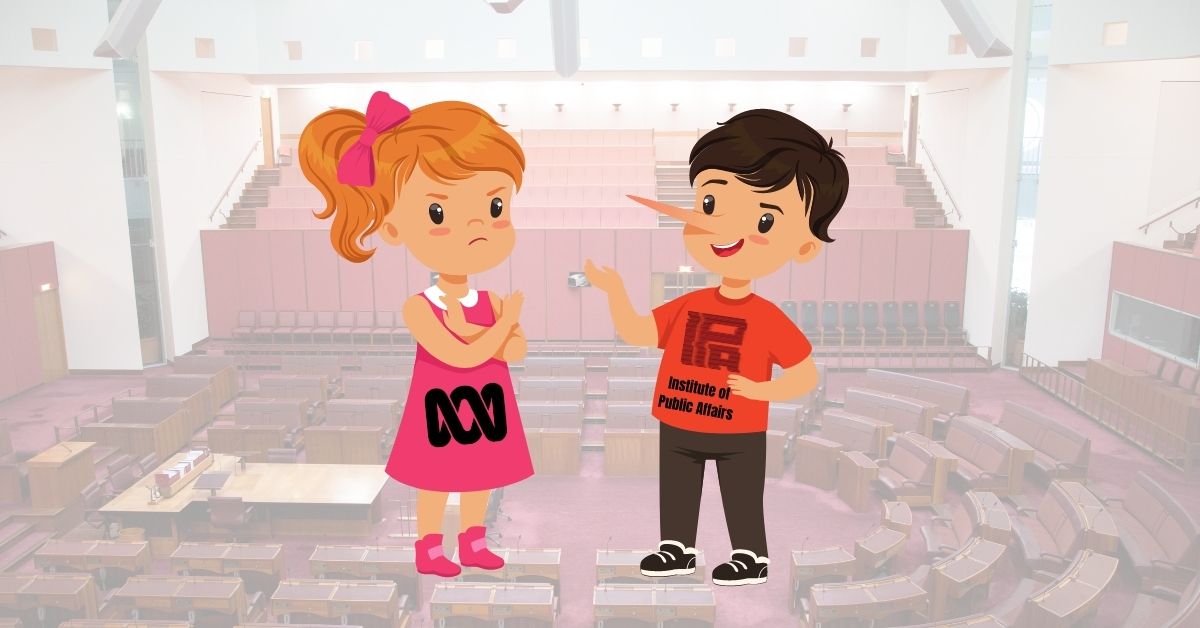 According to a report in the Guardian:

"The IPA claimed the ABC was not the most trusted media organisation in the country and "only 15.4% of Australians watch it" in its submission to the Senate’s media diversity inquiry."

This is despite consistent evidence from surveys showing quite the contrary. The ABC have requested that the IPA correct the claims made:

“On this occasion, the IPA has made false and misleading claims in relation to the ABC and it should immediately correct the record.”

If ABC Friends feel so inclined, they can contact the IPA directly and let them know what they think.