Its clear who will save the ABC

Its clear who will save the ABC

Melbourne’s Political Leaders Forum, sponsored by the ABC Alumni and ABC Friends Victoria, demonstrated that voters can only rely on Labor and the Greens to protect the ABC from further savage funding cuts and continuing threats of interference and privatisation. 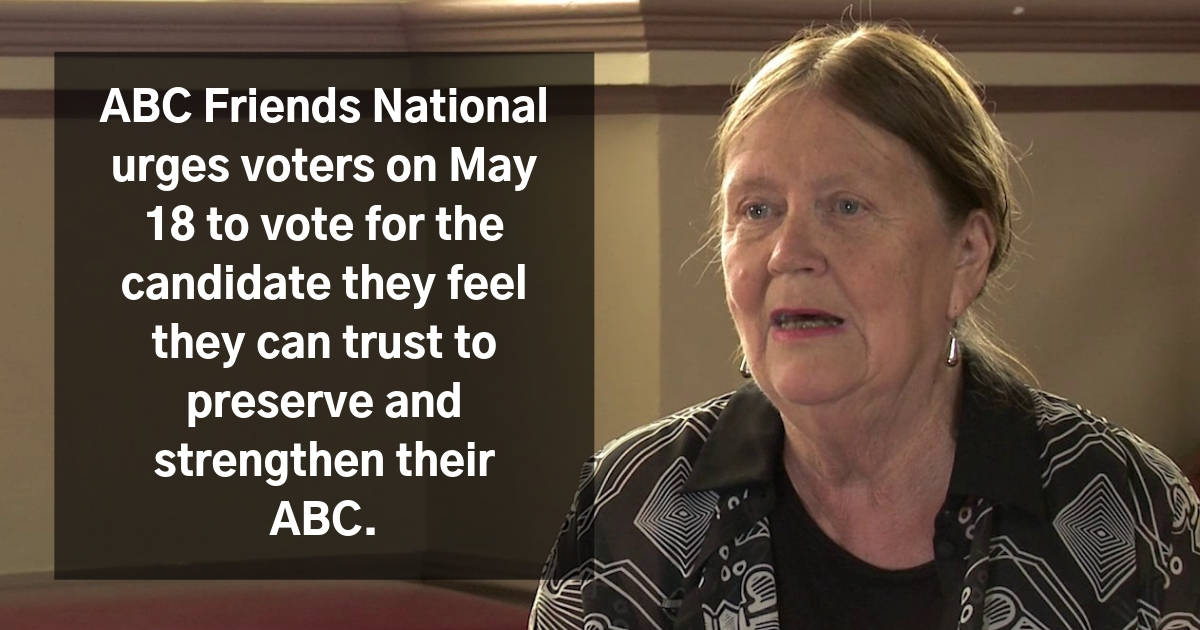 For six years now ABC Friends National has tried to depoliticise public broadcasting so that ABC and SBS are accepted for their public service in giving Australians independent access to news,  information, and entertainment.

“Some countries control state broadcasting and others leave it to the commercial sector, but strong democracies understand that independent public media is essential to maintaining informed commentary which is influenced by neither governments nor commercial interests,” National President Margaret Reynolds said.

“It is unfortunate that neither the Prime Minister, Scott Morrison nor his Deputy, Michael McCormack, accepted the invitation to outline the Coalition’s public broadcasting policy at the forum.” 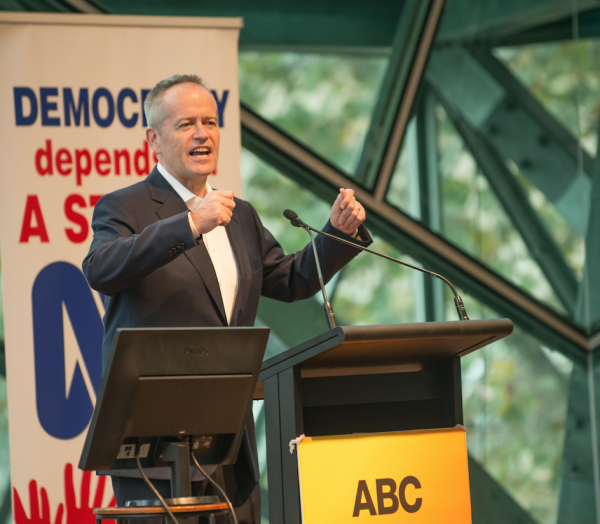 In contrast, both the Labor Leader, Bill Shorten, and Greens Leader Senator Richard di Natale were there to give strong guarantees about the future of Australian public broadcasting and detail specific initiatives to restore independence and new directions for the ABC.

Bill Shorten committed to certainty of funding, and most importantly that the ABC’s voice would be heard again in Asia and the Pacific. 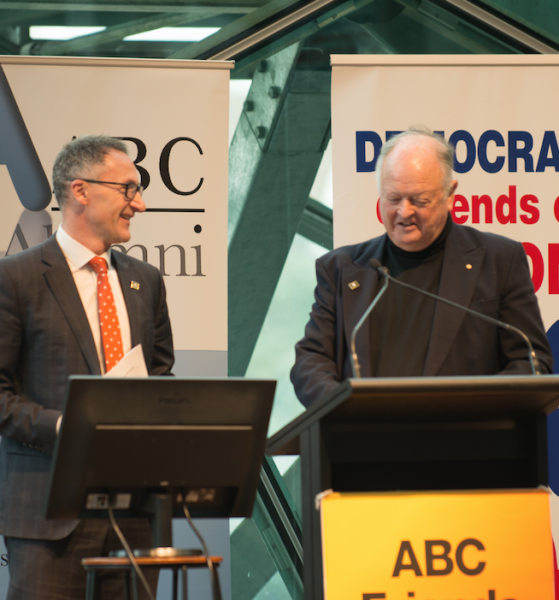 “Australians will welcome these announcements and political leadership that is committed to rebuilding the ABC as the local voice throughout Australia and to engage with our Asian/Pacific neighbours,” Margaret Reynolds said.

“ABC Friends National urges voters on May 18 to vote for the candidate they feel they can trust to preserve and strengthen their ABC.”

“How is it possible to back Coalition candidates when their Political Leaders fail to commit themselves on their plans to support Australian public broadcasting?”