Posted in Latest news from ABC Friends on 23 November 2022

Posted in Latest news from ABC Friends on 23 November 2022

In an address to ABC Friends Victoria, Minister for Communications Michelle Rowland revealed plans for a review into ABC funding. 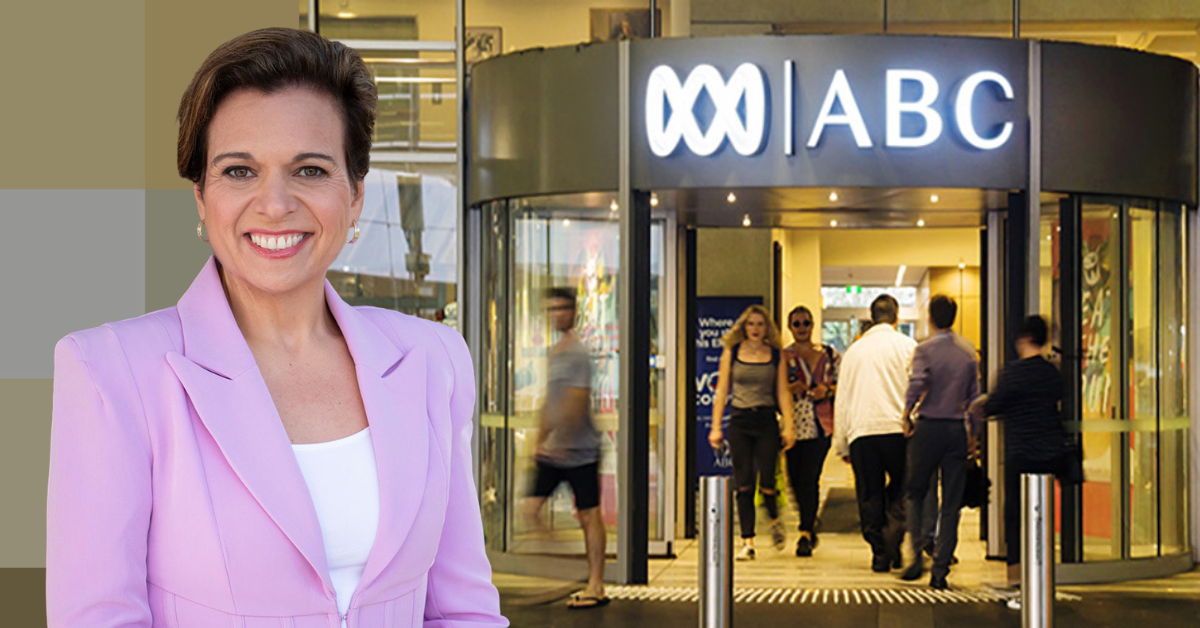 ÁBC Friends will contribute to a review announced by the federal government on how to safeguard the future of the ABC.

Minister for Communications Michelle Rowland said in an address to ABC Friends Victoria the review would explore “options for delivering a great level of financial stability and certainty to the national broadcasters, to safeguard against funding cuts and political interference.”

“The review will look at measures to support the stability and independence of the national broadcasters,” she said.

ABC Friends National President Cassandra Parkinson said the review offered the potential to “strengthen the ABC against arbitrary funding cuts and help it to plan effectively.”

“During the years of coalition governments there was a concern that funding cuts – and the threat of more cuts – might lead to more timid reporting,” she said.

“Safeguarding the ABC’s funding will help address those concerns.”

“The ABC must be funded to a level that ensures it can fulfil its Charter to provide high-quality, accessible and diverse programming,” she said.

”[It must] deliver public-interest journalism that holds people in positions of power to account, exposes corruption, injustice and counters dangerous mis- and dis-information campaigns.”

Minister Rowland said that the government was taking steps to establish five-year funding terms for the public broadcasters.

“Taking funding beyond the electoral cycle – irrespective of the government of the day – will provide greater stability, more time to plan and great innovation,” she said.

The announcements address several of the recommendations outlined in ABC Friend’s 2022 Budget Submission, but Ms Parkinson said that while these steps were welcome, more action was required.

“The funding that was granted is nowhere near enough to restore many lost services, let alone fund new innovations,” she said.

“While the ABC is Australia’s most trusted media organisation, years of cuts eroded its capacity to do its job.

“Funding the ABC matters because public service broadcasters play an essential role in upholding democracy. They do this by providing accurate and impartial news and ensuring that citizens are well informed.”

The view that a free press is integral to a healthy democracy is a central tenant of quality journalism, and a core reason for ABC Friend’s belief in the value of the ABC.

This link was confirmed in a recent study by the University of Pennsylvania.

‘high levels of secure funding for public media systems and strong structural protections for the political and economic independence of those systems are consistently positively correlated with healthy democracies.'

“In most countries, public media operate under a different set of rules and expectations than commercial media: they have mandates to serve the public interest, broadly deﬁned, rather than narrowly cast in terms of the most commercially lucrative audiences,” she said.

“This mission consistently and positively correlates with a politically knowledgeable and engaged citizenry that highly values democratic forms of government.”

Thank you to @FriendsoftheABC VIC for the invitation to address your annual dinner last night, and discuss how the Albanese Government is supporting the stability and independence of the national broadcaster. pic.twitter.com/7fjT2ROUck

ABC Friends welcomed the review and would contribute a submission.

“But public media will only be effective if it has a wide reach, if it can be seen and heard beyond the roar of commercial media and the social media platforms. To do that it must be properly funded and truly independent.

“Over the coming months, ABC Friends will push that case with the federal government.”

Join ABC Friends in the fight for a more protected ABC by becoming a member.