Posted in Latest news from ABC Friends on 05 April 2019

Posted in Latest news from ABC Friends on 05 April 2019

With the date for a Federal Election about to be announced, ABC Friends National is serving the following 'log of claims' on whosoever claims government. 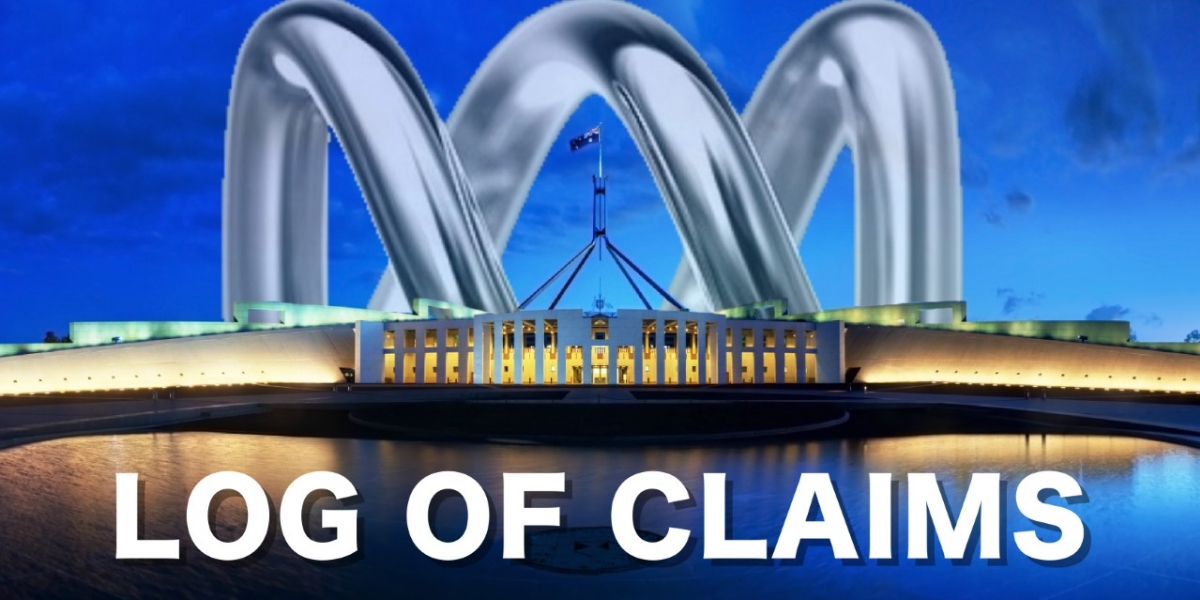 Donate to our election fund now

"This is what Australia and the ABC need from the next Government,” said ABC Friends National President Margaret Reynolds today, “and ABC Friends in each State and Territory will be fighting to achieve it.”

“It is surprising how the current government forgets the cuts, the harassment, the $220 million taken by the government to stop the ABC providing Australia's voice internationally and the defoliation of Radio Australia.”

“Yet the relevant Minister is meant to be the trustee for our independent and trusted broadcaster.”

"The ABC is having to do more with less - while the commercial media is lessening its children's programming and rural coverage.”

“So, the ABC willingly shoulders an increasing burden with less funding and even less planned for the future, if the Coalition has its way.”

“The above Friends' LOG of CLAIMS is lodged on behalf of all Australians."

“ABC Friends National is fundraising through the “mycause” crowdfunding site so we can fight for a stronger, politically independent ABC during the election campaign with all weapons at our disposal: advertising; lobbying; street stalls; rallies; billboards and through social media,” Ms. Reynolds said.

“We are marshaling all of our resources nation-wide - with a particular emphasis on marginal seats - to make the future of your ABC an election issue.”

Donate to our election fund now