CANCELLED: Maleny public meeting: How good is your ABC?

Posted in Latest news from ABC Friends on

CANCELLED: Maleny public meeting: How good is your ABC?

Posted in Latest news from ABC Friends on

‘How good is Your ABC’ is the topic for a Public Meeting at the Maleny Community Centre has been cancelled due to the COVID-19 outbreak. 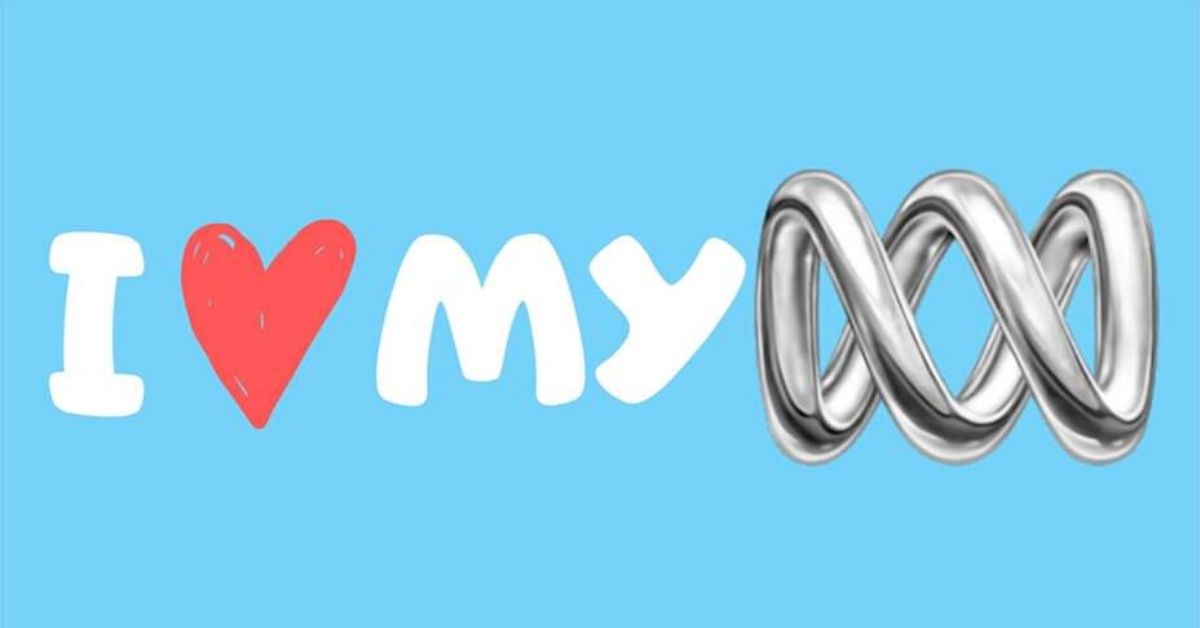 "I'll be updating the meeting on the current state of the ABC, with further budget cuts and staff reductions," Mr Dempster said.

"Despite the magnificent work by ABC Emergency throughout the bushfire catastrophe, and superb reportage by many ABC journalists and support staff, the Morrison Government has refused to reverse its planned budget cuts," he said.

"The impact of these cuts and staff reductions will be felt across the nation as the ABC has to further reduce its journalism and Australian production," he said.

Also speaking will be Dr Mark Hayes, from ABC Friends and ABC Alumni, who worked closely with Quentin during the Fitzgerald Inquiry.

"I'll be talking about and showing how the Queensland edition of The 7.30 Report covered the Fitzgerald Inquiry between mid-1987 and the end of 1989," Dr Hayes said.

"We hired actors and re-enacted important parts of daily evidence to really show viewers what the Inquiry was doing," Dr Hayes said.

"Our reportage is still remembered as having major impacts and being very effective during the Inquiry," he said.

"But in the millions of words, many books, academic papers, and commentary about the Inquiry, almost nothing is said about our reportage, which, as far as I can find, was all but unique," he said.

"I'll be showing some examples of that Inquiry reportage with actors re-enacting the day's evidence, and explaining how and why we did it," he said.

With ABC Emergency playing a crucial role during the current bushfire catastrophe, deploying local knowledge to literally help save lives and property, keeping people informed of danger and safety across multiple fire grounds, Ms Bianca Clare, News Chief of Staff, from ABC Sunshine Coast will share how her Newsroom and ABC Station worked during the late 2019 Sunshine Coast fires to keep the Region safe and informed.

The Public Meeting will be professionally video recorded for distribution and use nationally by the sponsoring organisations.

Tickets ~ $10 ~ from the Maleny Information Centre ~ 2/23 Maple St, Maleny or from Trybooking

ABC Friends Queensland collaborates with other ABC Friends’ groups interstate, and is a diverse, non-political, group of supporters of public broadcasting, the ABC, and the crucial role the ABC plays in Australian society.

ABC Alumni is a national group of former ABC employees who deploy their experience and expertise from often decades of ABC employment in high profile management, journalism, and production roles to defend and advocate for the ABC and public broadcasting. 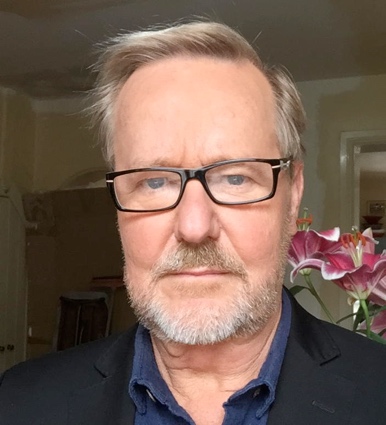 Quentin Dempster, AM, Walkley and Gold Walkley award recipient, is a founder member of ABC Alumni. 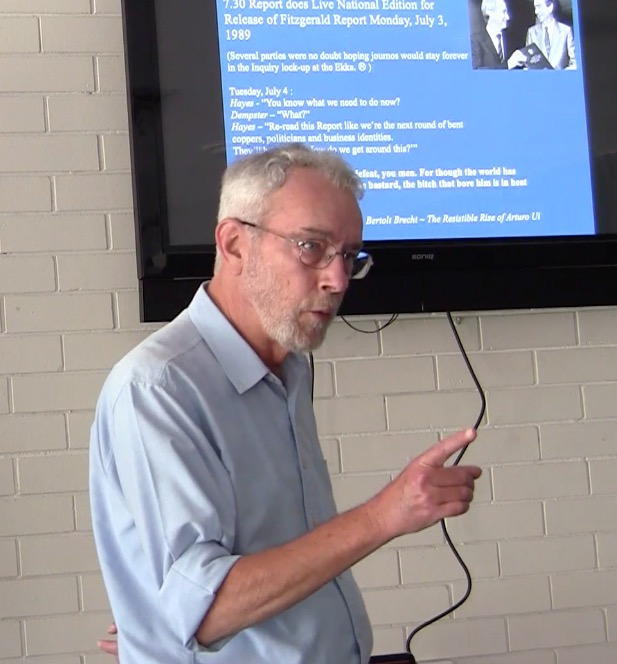 Ms Bianca Clare is the Chief of Staff and senior journalist at ABC Sunshine Coast.