Posted in Latest news from ABC Friends on 26 July 2022

Posted in Latest news from ABC Friends on 26 July 2022

Margaret Reynolds has announced her resignation as President of ABC Friends National. 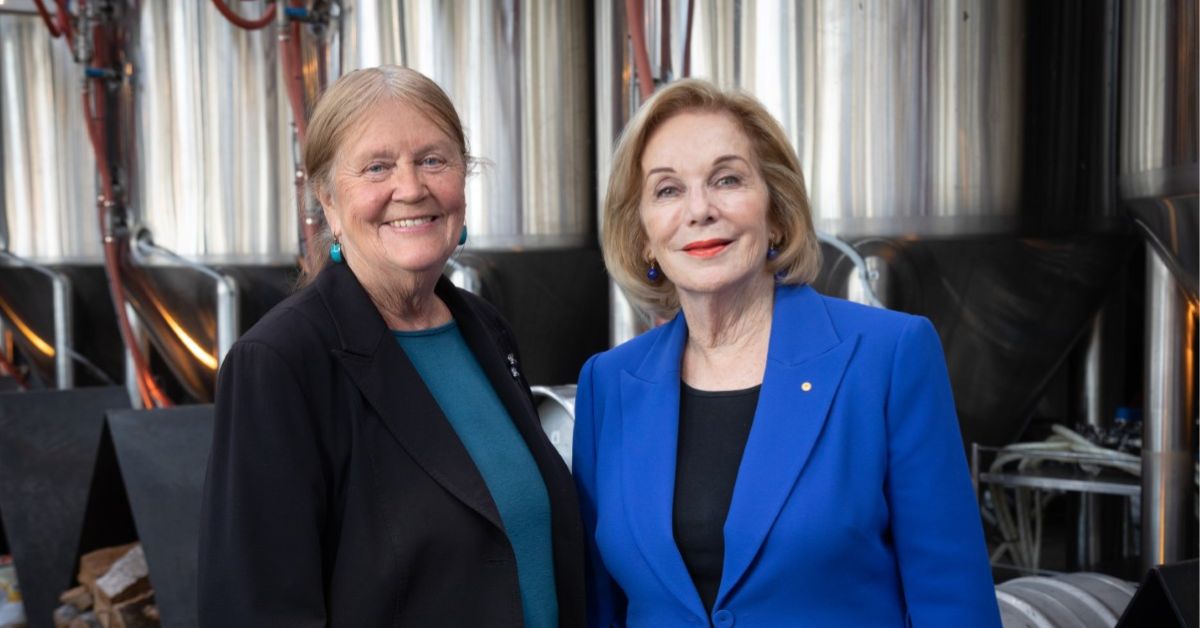 Margaret Reynolds (L) met with many parliamentarians, dignitaries and ABC Board and Staff members, including ABC Chair, Ita Buttrose (R), during her tenure.

As the inaugural President for six years, Margaret steered the organisation through its formation as a national organisation and guided its development as a respected advocate for the ABC. Her extensive experience in politics and activism was invaluable in ABC Friends campaigns, most notably in two federal elections where ABC Friends successfully promoted the importance of public broadcasting to political candidates and the general public.

An activist, educator and author, Margaret has had a long and distinguished career in public life. She taught in London’s East End before moving to Townsville, where she taught at the Townsville Special School. She founded the Townsville Women’s Electoral Lobby and served on Townsville City Council. Involvement in the Queensland ALP led to her election as Senator for Queensland, for 17 years from 1982 to 1999. When in government she was Minister for Local Government and Minister Assisting the PM for the Status of Women, and was active on numerous parliamentary committees.

Post politics, Margaret served on the Council for Aboriginal Reconciliation, and was Adjunct Professor at both Queensland and Tasmania Universities. She was President of the United Nations Association of Australia 2000-2005 and served on the governing bodies of a number of not-for-profit organisations. She is the author of two books: The Last Bastion 1995, and Living Politics 2007.

Margaret will remain active in the Tasmanian Division of ABC Friends and we wish her well with her new ventures, which include further writing on politics and women’s issues.

We thank Margaret for her experience, wisdom and commitment to the ABC and express our deep appreciation for her contribution to ABC Friends national and state organisations.