Posted in Latest news from ABC Friends on 04 September 2019

Posted in Latest news from ABC Friends on 04 September 2019

ABC Friends welcomed the opportunity to meet with David Anderson to discuss challenges facing the public broadcaster at a time of serious budgetary constraints and concerns about media freedom. 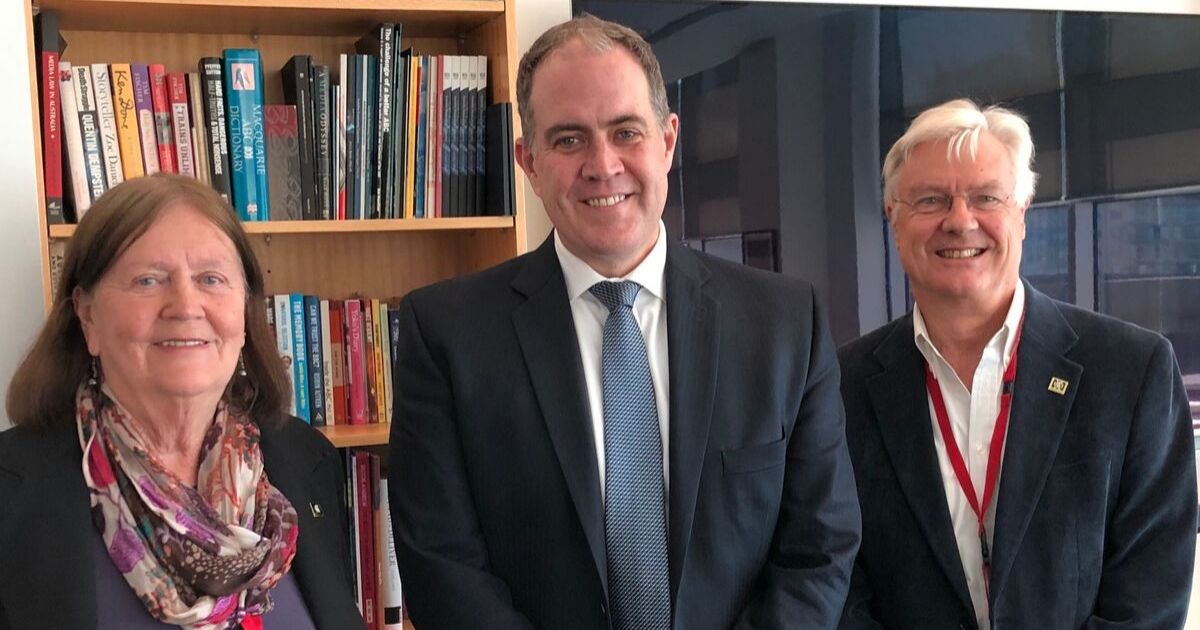 In particular, ABC Friends want to work with the new government and parliamentarians to recognise increased ABC regional programming and augmented news services.

The morning visit to the ABC was also an excellent opportunity to meet Board Chair, Ita Buttrose, and staff representative, Jane Connors, as well as senior staff responsible for specialist programs and entertainment, news, and international.

"This significant initiative was announced by former Prime Minister, Robert Menzies, in December 1939 and has ensured that many of our Pacific Island neighbours have grown up depending on that familiar Australian voice."