The declaration statement made by the Melanesian Media Freedom Forum held at Griffith University in Brisbane, 11-12th November 2019. 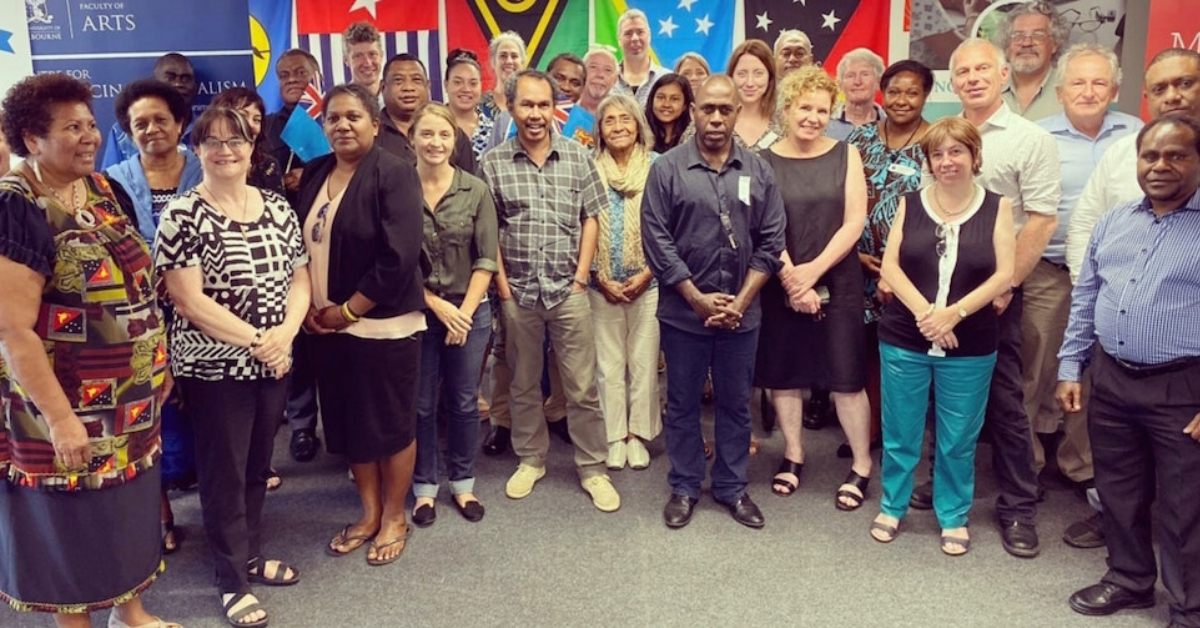 We, the participants at the Melanesian Media Freedom representing media from Fiji, Vanuatu, Solomon Islands, Papua New Guinea and West Papua, wish to express concern about growing threats to media freedom in our region and call on members of our industry and other organisations and individuals to take action to help secure the future of the fourth estate as a vital pillar of democracy.

"No democracy is complete without access to transparent and reliable information. It is the cornerstone for building fair and impartial institutions, holding leaders accountable and speaking truth to power."

We note that Article 19 of the Universal Declaration of Human Rights states: “Everyone has the right to freedom of opinion and expression; this right includes freedom to hold opinions without interference and to seek, receive and impart information and ideas through any media and regardless of frontiers”.

In this context we observe that:

We express concern that:

We call on Melanesian governments to

We call on the Papua New Guinea government to

We call on civic institutions in Bougainville to

We call on the Vanuatu government to

We call on the Fiji government to

We call on the Indonesian government to

We call on all development partners and the international community to

As participants in the Melanesian Media Freedom Forum we commit to

Who are we: The Melanesia Media Freedom Forum (MMFF) was developed to respond to increasing media repression in Melanesia and to increase trans-national regional co-operation and knowledge-sharing among Melanesian journalists, editors, publishers, press-freedom advocates and journalism scholars. The industry stream of the Forum brought together 13 leading media practitioners from Papua New Guinea, Solomon Islands, Vanuatu, Fiji and West Papua for two days of discussions in a safe neutral venue under the Chatham house rule. To facilitate frank discussions journalists participated in their personal capacity not in the name of their media organisations. This statement is issued by those journalists. The Pacific Islands News Association and the Pacific Freedom Forum were represented at the highest level.

The MMFF thanks the following organisations for their contribution to travel and other support: Griffith University, MEAA, The British High Commission Suva, TNC Pacific Consulting, the University of Melbourne, Women in Media and Auckland University of Technology Pacific Media Centre and Pacific Media Watch.