Posted in Latest news from ABC Friends on 25 September 2019

Posted in Latest news from ABC Friends on 25 September 2019

Shadow Minister for Communications, Michelle Rowland, has made a rousing speech in parliament advocating for a well funded ABC. 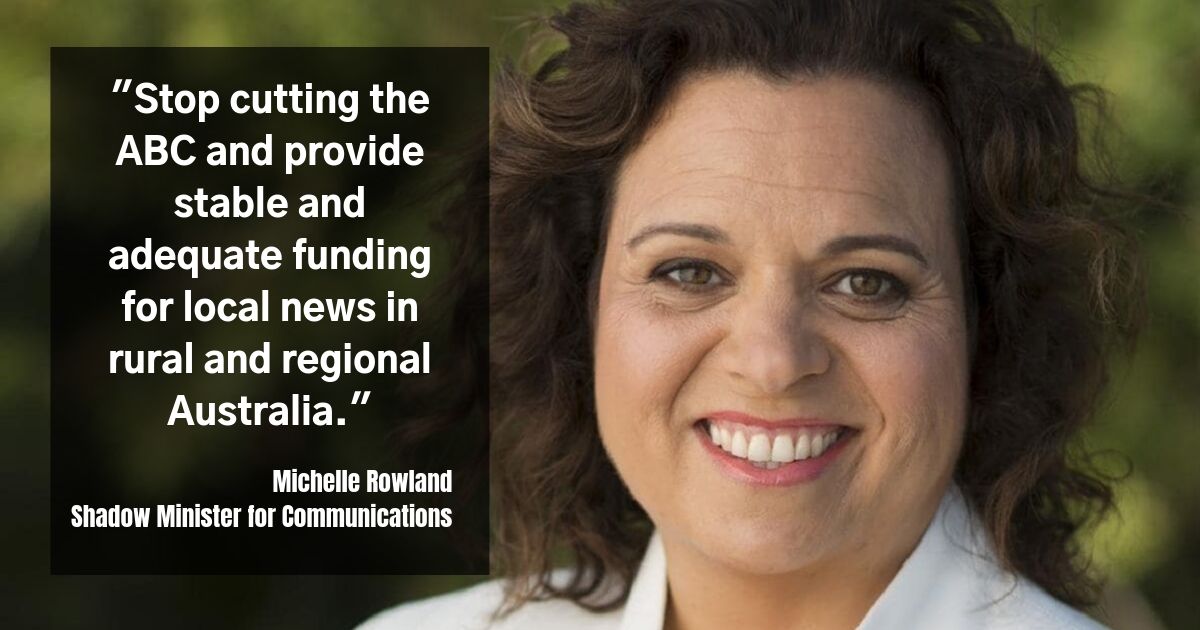 "We need to remind All Federal Parliamentarians that our ABC is independent and needs reliable funding to provide broadcasting services to all Australians."

The speech was made in relation to the Australian Broadcasting Corporation Amendment (Rural and Regional Measures) Bill.