Posted in Latest news from ABC Friends on 05 June 2019

Posted in Latest news from ABC Friends on 05 June 2019

The Australian Federal Police (AFP) recent raids on the ABC is most disturbing and follows an earlier raid on a NewsCorp journalist’s home in Canberra. 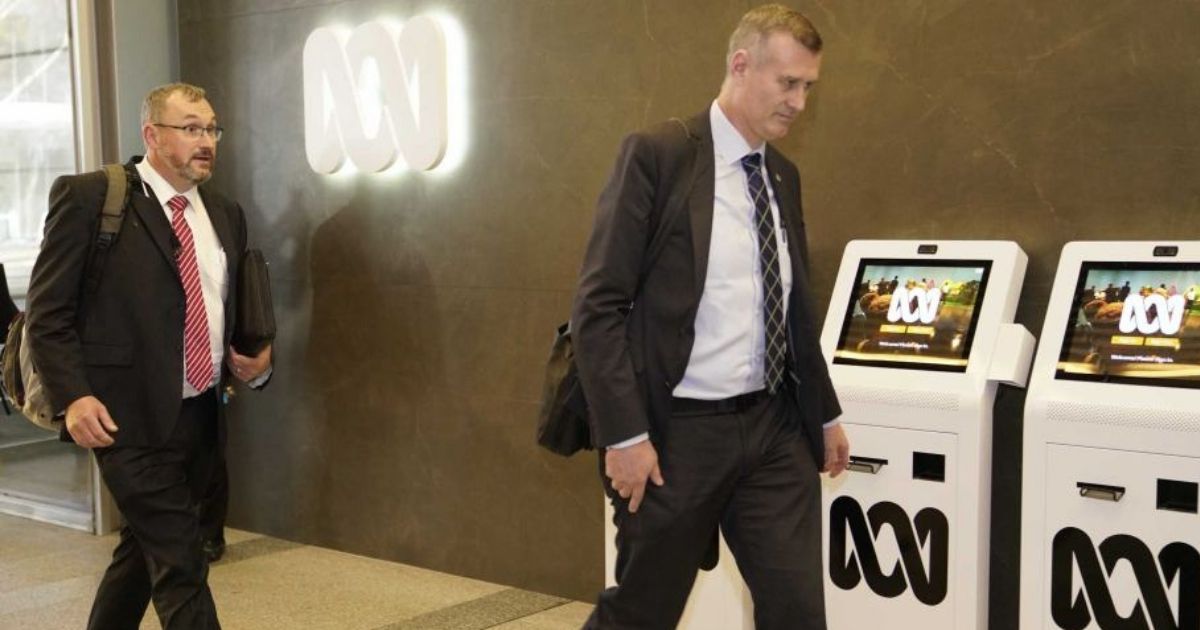 Freedom of the press must be protected by the Australian government

ABC Friends National has called on Communications Minister Paul Fletcher to discuss the circumstances of both interventions in Australian media reporting to clearly demonstrate his government’s commitment to freedom of the press.

Australian journalists and media organisations cannot be intimidated in this way as such interference creates a police state mentality where essential information is not available to the public.

Clearly, there are some people who believe that so-called “security issues “overwhelm the public’s right to know, but open access to government information is a fundamental principle for any democracy.

Australia has always criticised those totalitarian regimes where governments control the information their citizens can access.

ABC Friends will discuss these raids with the Minister for Communications and the ABC Parliamentary Friends Group when the Australian Parliament reopens in July.

The AFP needs to publicise what protocols were put in place to protect the “public interest” in such circumstances.

The raids were sparked by the ABC's 'Afghan Files' detailing operations of elite forces in Afghanistan.