Posted in Latest news from ABC Friends on 15 September 2020

Posted in Latest news from ABC Friends on 15 September 2020 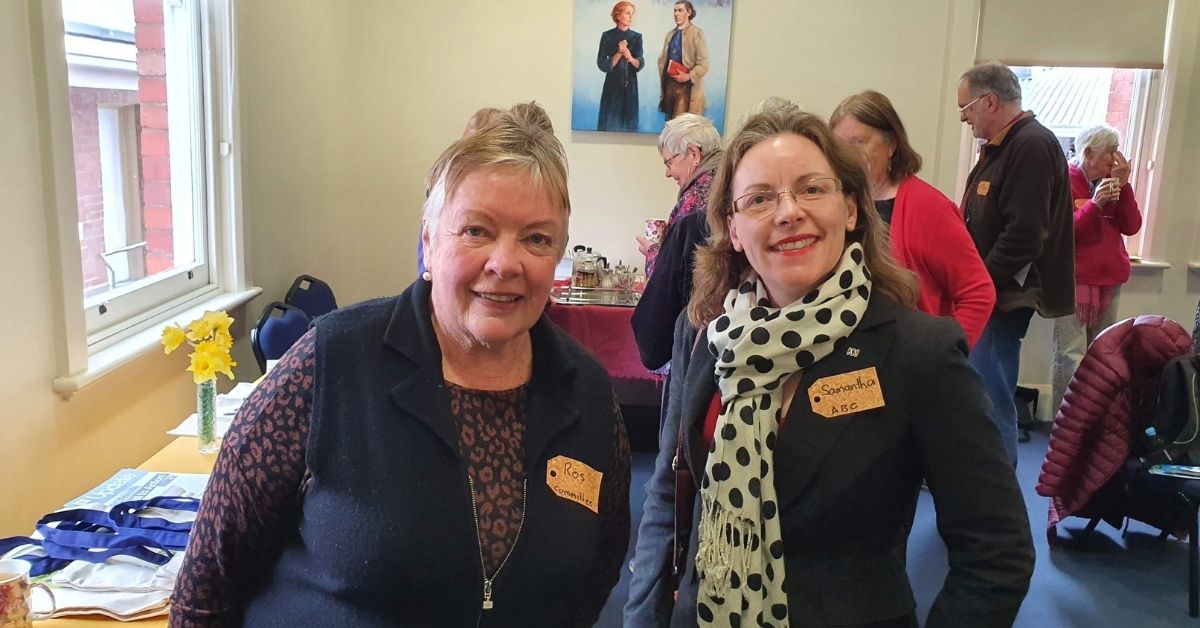 Samantha has been working with the ABC for twenty years. Her love of and commitment to the ABC was sparked as a young child. She watched BTN (Behind the News) at her local primary school and recently found the notebooks of the schoolwork she did based on that program! A teacher encouraged her to pursue a career in journalism.

Samantha says she is ‘radio to my boots’. Her goal was always to work for the ABC. For her, that represented the best of journalism. She has worked across Australia – at Bendigo, Alice Springs and Ballarat - and prior to her Hobart appointment two years ago - worked in Melbourne producing, among others, the Raf Epstein Drive program and Jon Faine’s Conversation Hour. She has also worked with Red Symons as senior producer of Breakfast. In 2009 Samantha managed the broadcasting during the Black Saturday bushfires and represented the ABC at the Royal Commission into those fires. 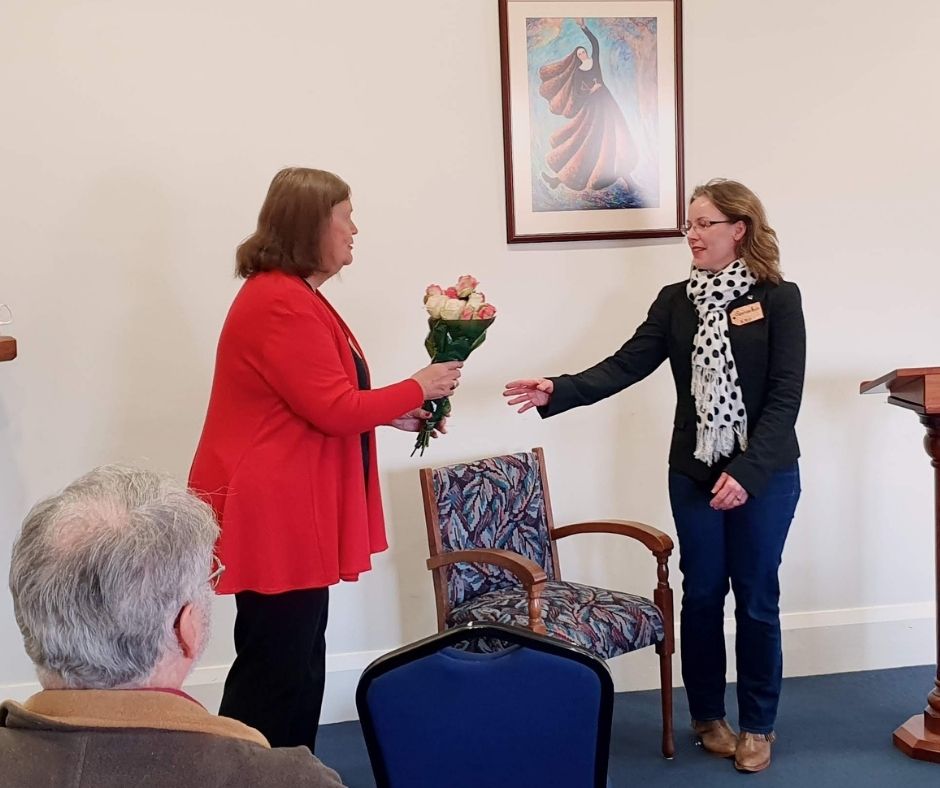 Samantha considers coming to Hobart a ‘fantastic step.’ She was ready for a new challenge and feels with her experience, has much to give. She acknowledges there has been
extraordinary growth in social media over the two years she has been in this role and that within the ABC, ‘change is the only constant’ applies.

Samantha aims to build on the strengths of previous managers and to steer a new direction, particularly around digital media, to keep the ABC loyal to its core listeners and relevant to its community.

In responding to questions about the possible impact of funding cuts to the ABC, Samantha agrees it is regrettable the organisation has lost experienced staff, but that some have been redeployed and their skills will be retained in Hobart.

The ABC is now working across so many different platforms so there is opportunity to attract audiences it doesn’t currently have. Social media, for example, has given space to different voices with different perspectives. There is competition for listening time. It is no longer a given that people will move from Playschool to Triple J and on to Local Radio over their lifetimes. This, Samantha believes, is the challenge for the ABC; to adhere to its charter to cater to all Australians yet keep its uncompromised quality and community relevance. She feels the use of different platforms helps make this possible.

Our Annual General Meeting is on Sunday 18th October.

This year it is going to be held in Launceston. Greg Barns is the guest speaker. We envisage a mid-morning commencement and finishing after lunch, so people can be home in Hobart before dark.

Due to COVID restrictions, there will be a need to reserve a place at this meeting. We will let you know the details as soon as they are confirmed.

If you would like a lift in someone’s car, or would be willing to share your car, please let us know. We will try to arrange some car-pooling.

Market stalls and information tables in the CBD.

In previous years, we have run these at New Norfolk, Cygnet and Sorrell markets with some success. A timetable of stalls and tables will be available shortly and again, if you are interested in helping at one of these, they are fun and not arduous. Full training is given! Email Roslyn at [email protected] to let her know you can help.

Details will be confirmed shortly.

Watch out for the next UPDATE with an article about this amazing group of Hobartians and what it’s achieved for the ABC Radio winter Rug Up Tassie campaign. They will also be featured in the 2021 Friends calendar, available on the National website soon.